DJ Bash blames baby mama for his unstable mental state, admits he is drowning in depression 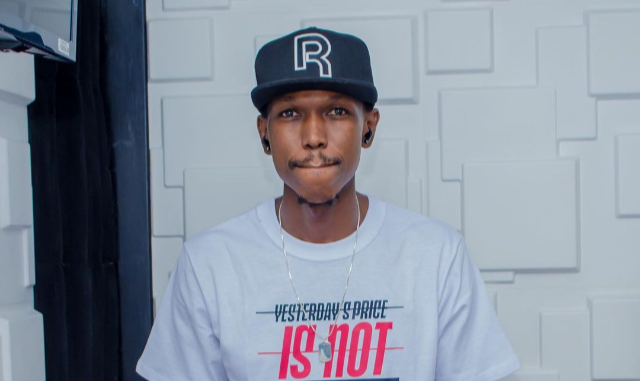 DJ Bash has been making news for the wrong reason and it all started after he stormed a certain popular night club demanding his payments after they’d allegedly delayed him for a while.

After the stunt, KoT called hun him out for his anger issues reminding him to act like an adult next time something of the sort happens. However there are those who couldn’t help but tell there was more to his anger issues…and turns out they were right because DJ Bash now says he is depressed. 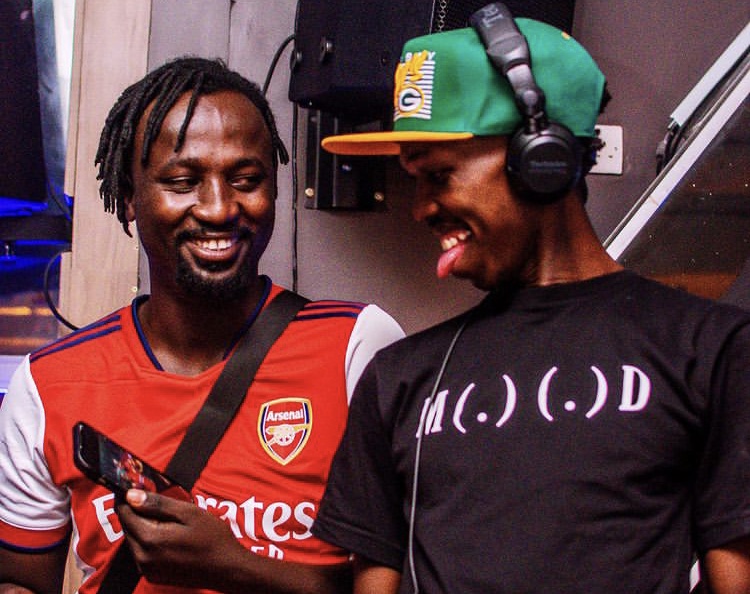 As seen on a new detailed post aimed at his fans, DJ Bash defended his actions claiming he only overreacted because he had been wronged. Bash wrote;

Had my last straw today and since it’s seems I may never get peace of mind and every one is calling me crazy and telling me “BASH CALM DOWN, you’re over reacting” when am trying to tell them about how they have wronged me. It is what it is.

He is human and so is everyone else telling him to calm down – yet if they were in his shoes they’d have probably done the same.

I don’t want anyone to tell me how to deal with my lack of peace, if I DECIDE I DO DRUGS to cope, let me. If I decide to go OFFLINE, to cope let me.

Coparenting not working with ex wife

On the same post, DJ Bash also happened to mention his son, Neo – a son from his previous relationship saying; 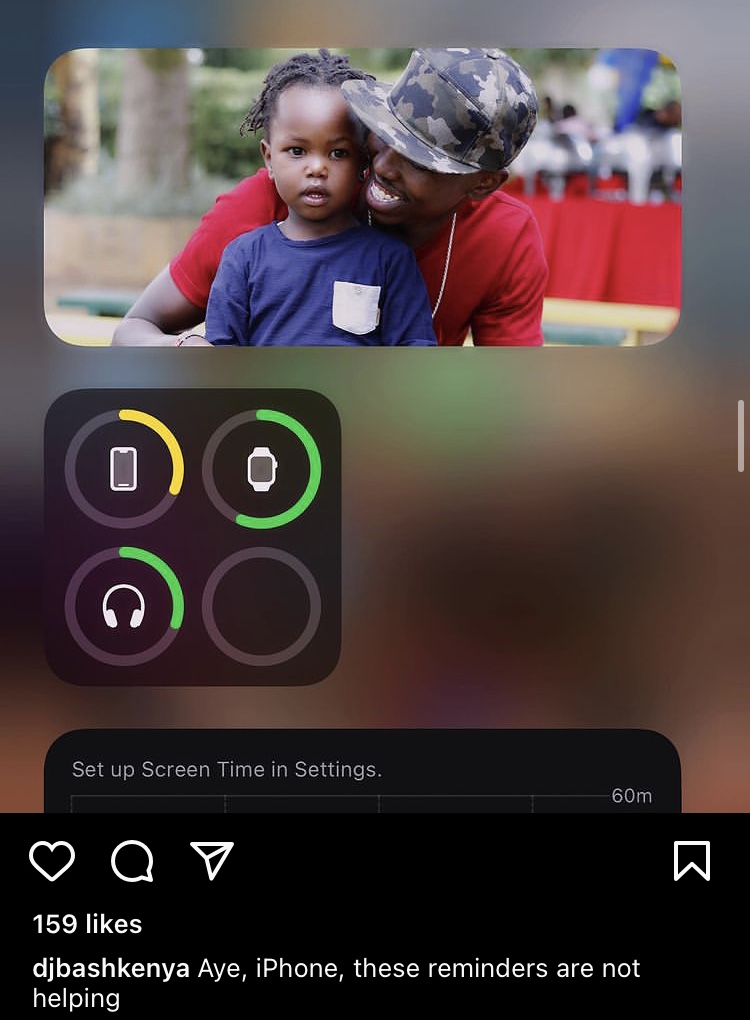 Seems like I don’t have anything else to fight for other than Neo.

This is after realizing most of friends and colleagues weren’t going to involve themselves with his drama and anger especially after the club stunt. To him, everyone has deserted him and for the meantime will continue staying in Kericho until his ex wife and son return from their vacation. 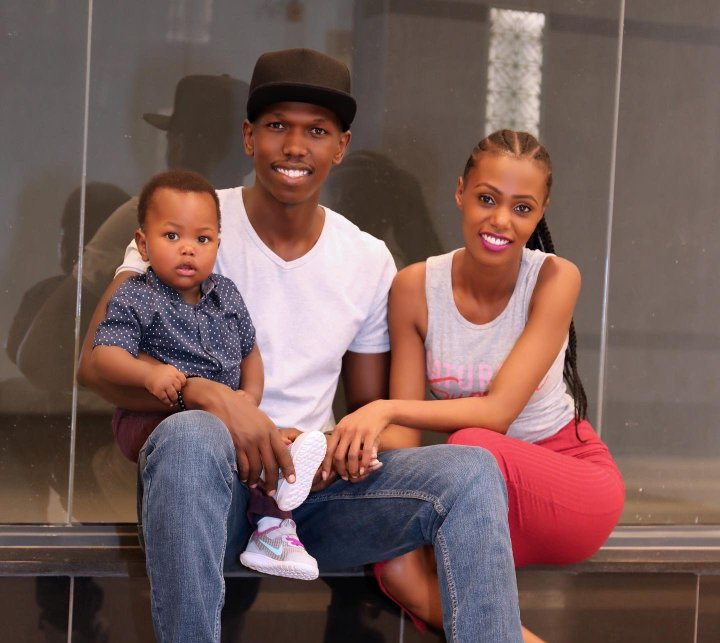 GONNA STAY IN KERICHO until Neo comes back from holiday with the mum since that’s the only thing that will take me back to Nairobi, I’ll be alright.

Speaking about his ex wife, word has it that the lady allegedly eloped with a mzungu boyfriend taking DJ Bash’s son, Neo along. Since then life has not been the same for DJ Bash who says his ex is making it hard for him to spend time with their son.

He opened up about his coparenting issues on the same post saying; 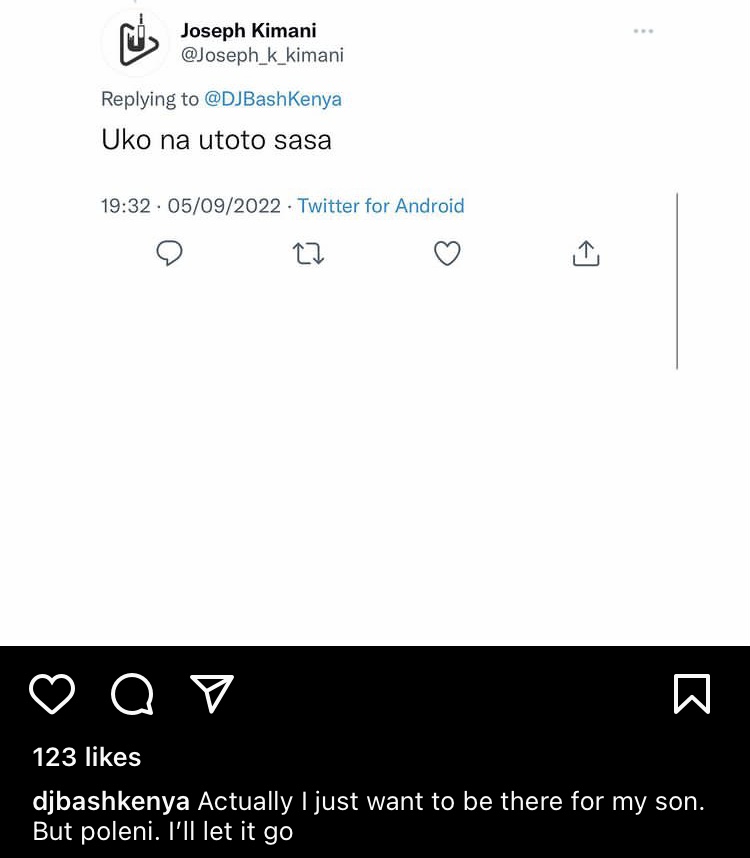 Love and Light. I am tired, physically an mentally. I haven’t slept the last 3 days and with nothing o show or it as I just paid everyone as we part ways. As I always sign out of my show, Y’all be kind to one another 💚💛❤️ Neo, let me know when you get to Nairobi, hopefully I can get another 1 day to spend with you before you go back to school: can’t believe this holiday I only spent 2 days with you. With non of that being my fault, I have to literally beg to spend time with the only person who I share unconditionally love with. And dear God, asking as your son, WHAT DID I EVER DO TO DESERVE WHAT AM GOING THROUGH just find a way to answer me otherwise I will understand why I am already living in hell❤️