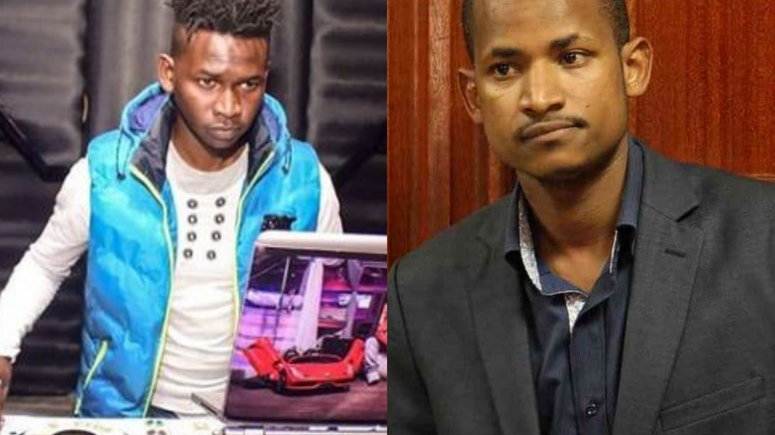 DJ Evolve recently granted an interview to NTV in which he recounted what he can remember from the fateful night when Embakasi East Member of Parliament Babu Owino shot him in the neck. I should highlight the word allegedly because the way justice is set up in Kenya, even if we all saw a video “purportedly” showing the shooting, I do not want to fall afoul of the law.

DJ Evolve has since then been in hospital before only recently being discharged to the care of his family where he is still confined in a bed. Babu Owino however, has continued on with his life after a court granted him bail and he has gone on to politick about BBI. 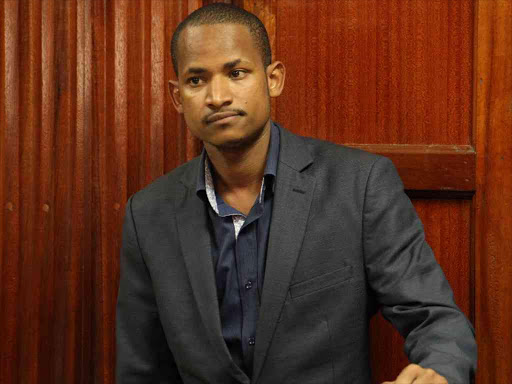 And from the look of things, before DJ Evolve had spoken about the matter, Babu Owino had seemingly already been forgiven by the masses who had gone on to declare their love for him.

And you can’t help but wonder first about the intelligence of Kenyans who celebrate near murderers -because the truth is, Babu Owino has DJ Evolve’s God and his own aim to thank for the fact that he did not end DJ Evolve’s life. 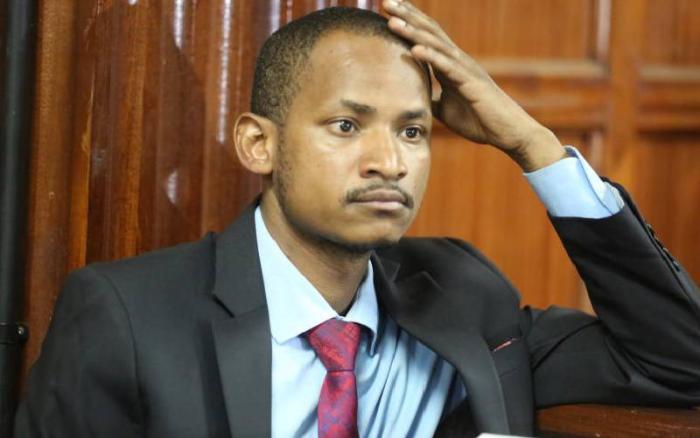 The second is the realization that Babu Owino is not the first in a long line of Kenyan politicians who have been allowed to get away with downright criminal acts and all we do is forgive them because they are singing the political tune that is the most popular or in line with the sitting government of the days.

The first to come to mind is former Kanu politician, Julius Ole Sunkuli. At the time of the accusations, Julius Sunkuli was a cabinet minister back in 1999 when two school-going, underage girls emerged and accused him of raping them. One of these accusations was alleged to have the evidence of a child which Sunkuli offered to pay for an abortion for but the girl in question refused. 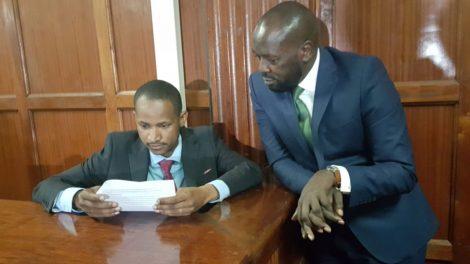 Julius Sunkuli did not have to face the law for his actions, he faced no reprimand in parliament or even from his boss, then-President Daniel Toroitich arap Moi. These girls got no justice. And we as a people allowed this to happen.

And the same seems to be what is in store for Babu Owino as he has been going on with his life as if he didn’t just paralyze a man and deny him the ability to earn a living as a DJ. Ofcourse, the loud folk at Twitter have been clamouring for justice but on this matter, I cannot see how they will manage to rage against the machine. 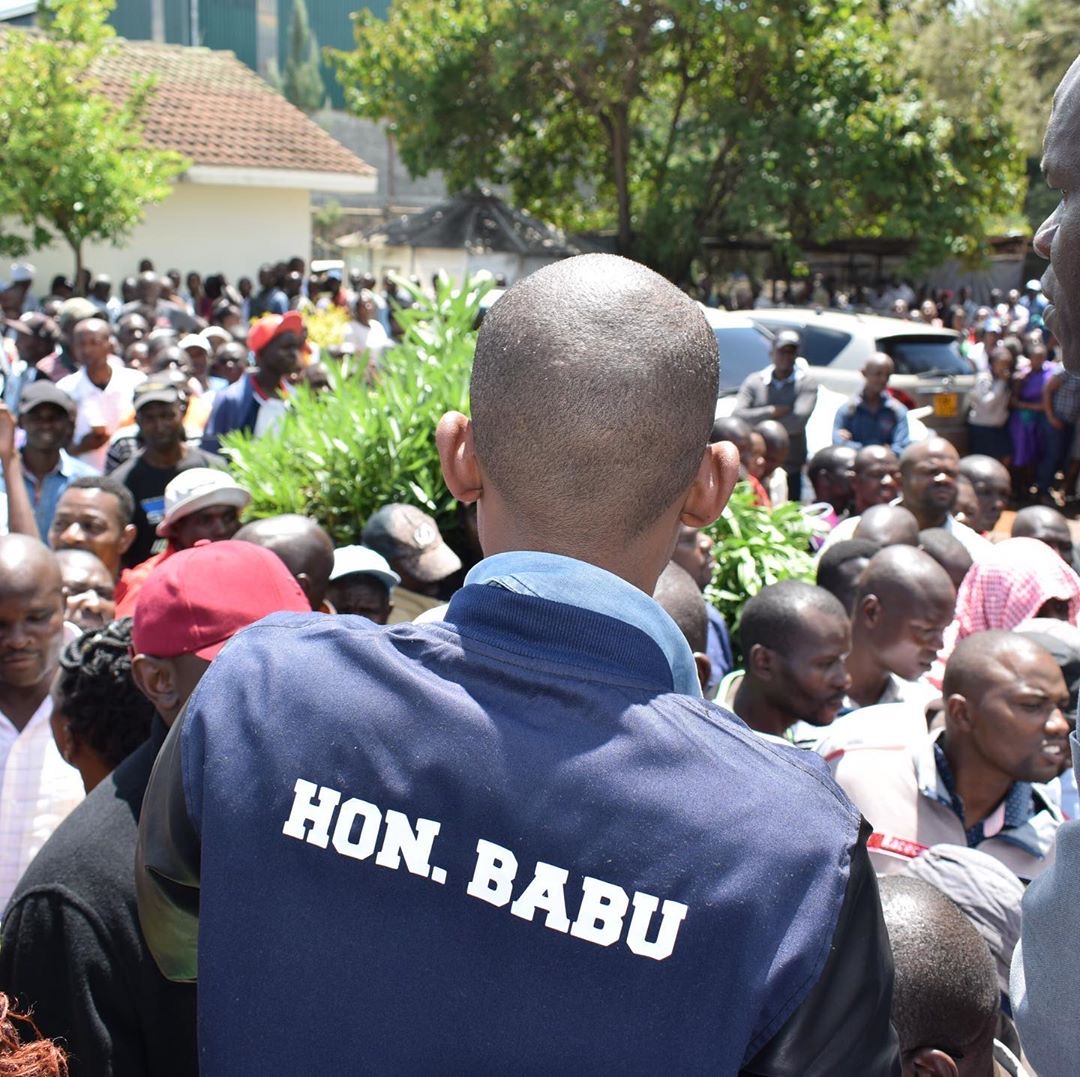 That doesn’t mean we should give up. We need to champion DJ Evolve’s role and ensure justice is served for this young man robbed of what could have been a rich life. I am doing my part, will you?