Female DJs are too sexy? Pierra Makena’s hypocrisy is hilarious 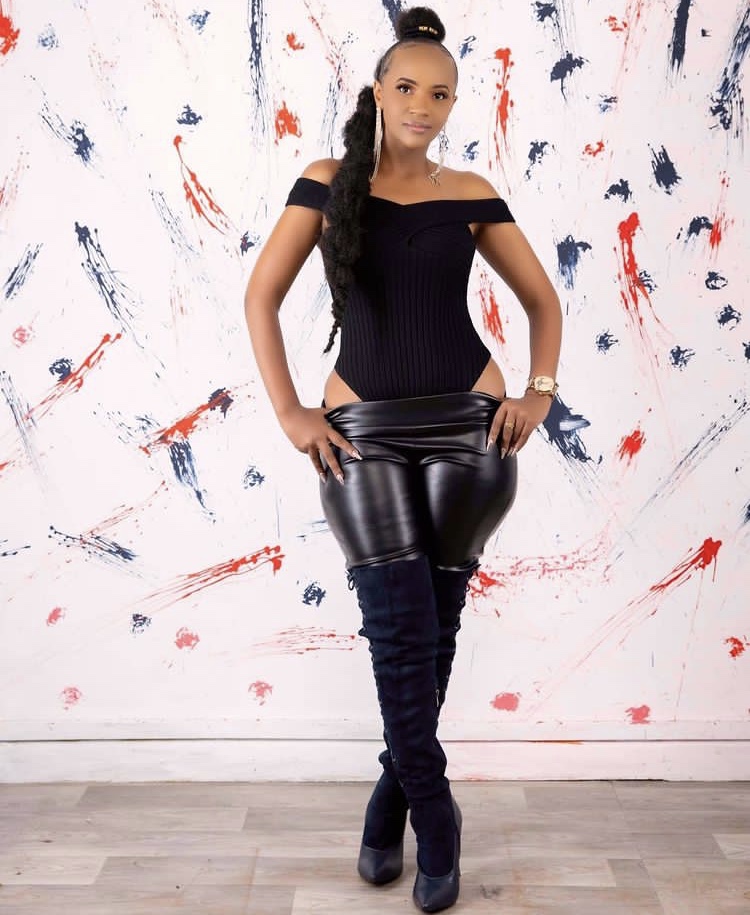 Pierra Makena is a rather interesting and hilarious individual. She has decided to set her sights on other female DJs who are arguably younger and hotter who are borrowing a leaf from her book but pushing the envelope and claiming them to be ratchet.

Pierra Makena on female DJ’s selling nudity and not experience

Perhaps she’s right but at the same time, the pot is calling the kettle black. What do I mean? You see, for a long time, Kenya’s most renown female DJ banked on her sexual appeal to draw big crowds and get a lot of gigs and deals. 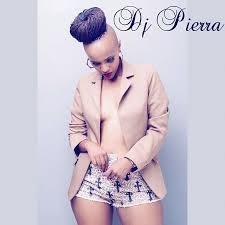 I was never at any of her parties because I was pretty young but from what I recall, few of the older-heads I am around seem to rate her performances. However, she had a trump card her male peers didn’t and she wasn’t shy to use it: she was sexy and knew she was desirable to men so all her photo ops and event posters featured her in skimpy, sexy outfits as did her performances. Pierra Makena wasn’t shy about using her assets but do you know who was? The female members of her audience.

And this was always a gripe they levelled against the DJ. They never fully appreciated the fact that she was simply taking advantage of what she had. She was playing to win and taking no prisoners. However, the females in the clubs she was spinning at found her antics egregious and trashy.

So it is hilarious to see that now that she cannot abide by her female competitors and peers doing the same thing she did. They are simply using their god-granted sexual appeal and using it to get ahead even if it means blurring the lines between stripteasing and DJing.

At the end of the day, what Pierra Makena fails to understand is that the upcoming generations push boundaries. It is sought of whatever generation did to their predecessors. Think of it like a collective thinking process that says, “Oh, look, she got away with this? Well in order for me to stand out, I have to outdo her. I need to be more shocking”. What’s even more peculiar is the fact that there is no conscious effort to do this, it is almost entirely instinctive.

So what is an ageing female DJ to do when she can no longer pull the same level of attention nor court her previous notoriety now that she is a mother and has lost her youth and beauty? Well, I don’t have the answer to that particular question. But what I do know she shouldn’t be doing is pointing and wagging her finger at the younger female DJs escalating her antics.

Maybe Pierra Makena should be focused on transitioning to the next level of her career; mentorship. Start an all-female DJ academy and make the played out appeal to feminism. Get them corporates to bolster their CSR performance by offering scholarships to young girls looking to become DJs who will get enrolled to the DJ Pierra School of Disc Jockeys or whatever name she’ll christen it. Instead, we are being treated to a woman in her 40s complaining that she cannot keep up with sexier 20-year old DJs beating her at her own game.