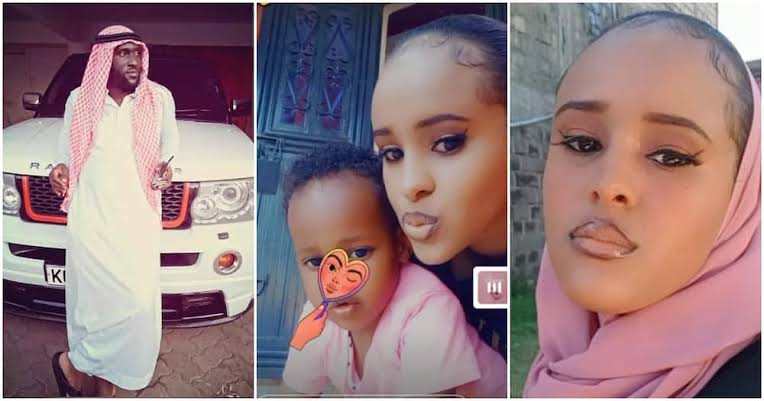 Let’s face it, marriage is not meant for everyone in spite of the public’s ambivalence about the role marriage plays in the betterment of society. And nowadays, not everyone is treasuring it or valuing it like our predecessors. As a matter of fact, celibacy is being considered more, but there are several baby mamas & baby daddies out here. Either way, the rate at which people are divorcing has increased significantly for the last few years. At a time when norms and values around marriage are changing, the public is heavily divided over the role marriage plays in society.

Marriage Is Not For Me-Faiza

Some like comedian DJ Shiti’s baby mama Faiza have made their final decision on marriage. The gorgeous damsel has shared her sentiments on this thing called marriage; and she’s not valuing it anymore. After giving up on taking care of their child, Faiza has now given up on marriage. 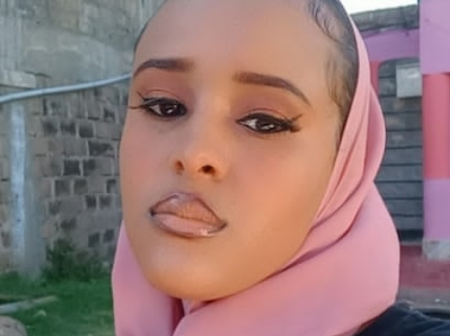 Read also; DJ Shiti’s Somali baby mama gives up on their daughter, hands her over to the comedian

Sharing through her Instagram stories, she asked her fans if she’s the only one vacillating between marriage or staying single.

”Is it me? Or there are also persons who have vowed to never get married.” 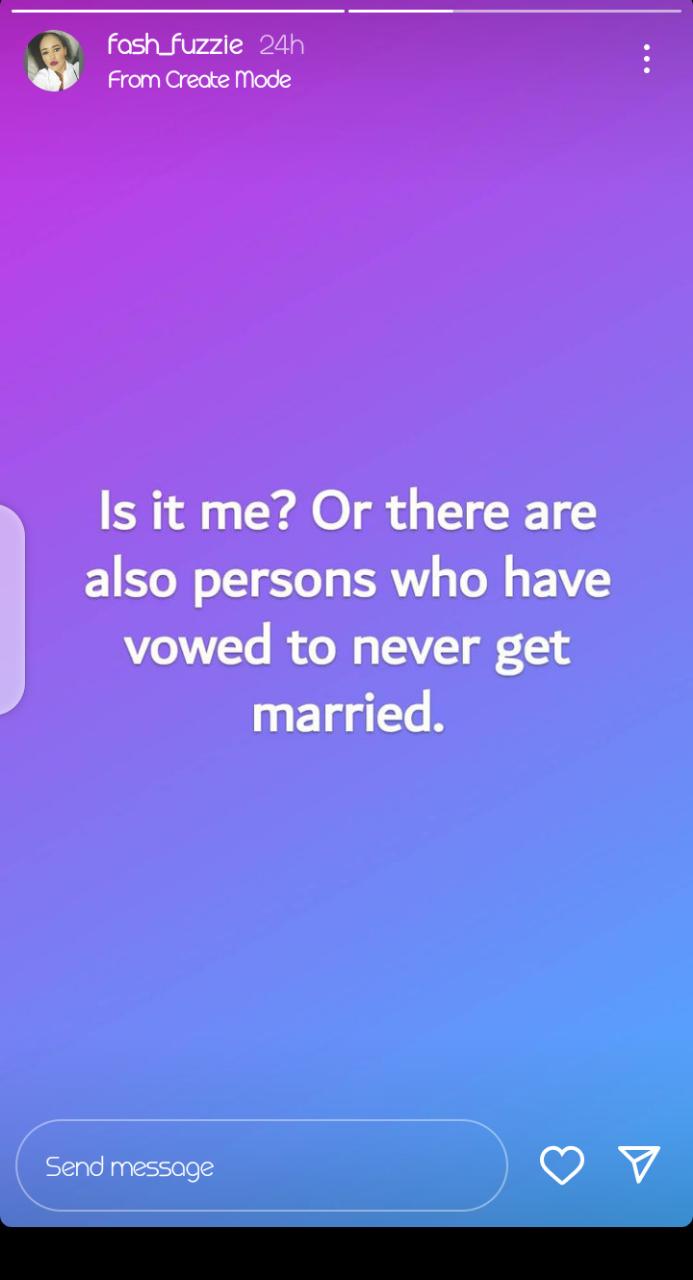 After revealing marriage is not her cup of tea, Faiza will probably be left in the lurch by potential suitors. Do you think marriage should be optional or mandatory?