“Doctor refused to treat me, said I was looking to be raped” Transgender Kenyan Letoya Johnstone opens up about rape ordeal 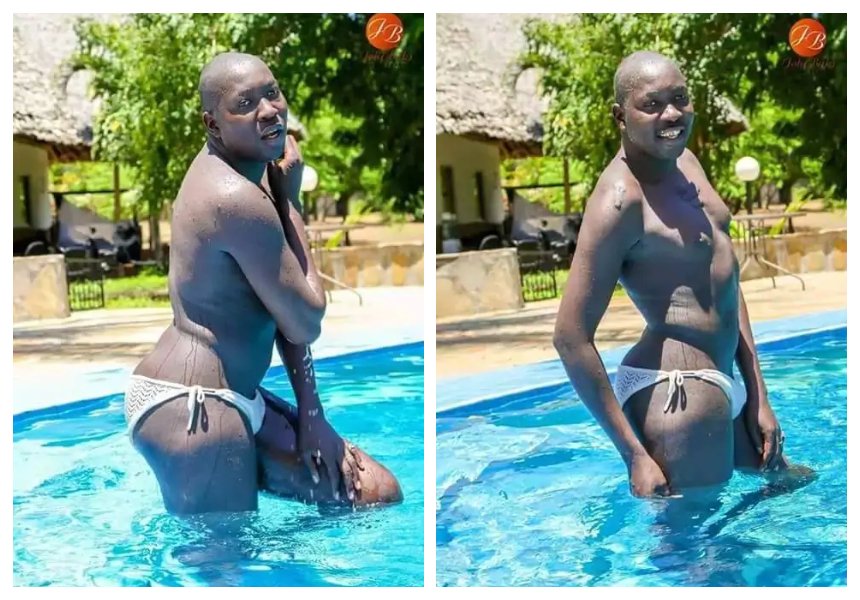 Letoya Johnstone first shot to fame two years ago when he shared a series of his bikini-clad body throwing social media into a frenzy.

The 25-year-old transgender Kenyan is once again making waves after he opened up about his rape ordeal in an exclusive interview with Word Is.

Letoya reveals he was mercilessly raped in Homa Bay sometimes in 2007. The transgender says he was dressed like a girl when someone pounced on him and raped him.

“Immediately after high school, something that is really sensitive and so unfortunate from my side happened. There was a time I was in Homa Bay in 2007. I was so young and was beautiful, with glowing skin. Dressed like a girl. Hell broke loose and I was grabbed and thrown into the ditch and got badly raped. I almost lost my life,” said Letoya. 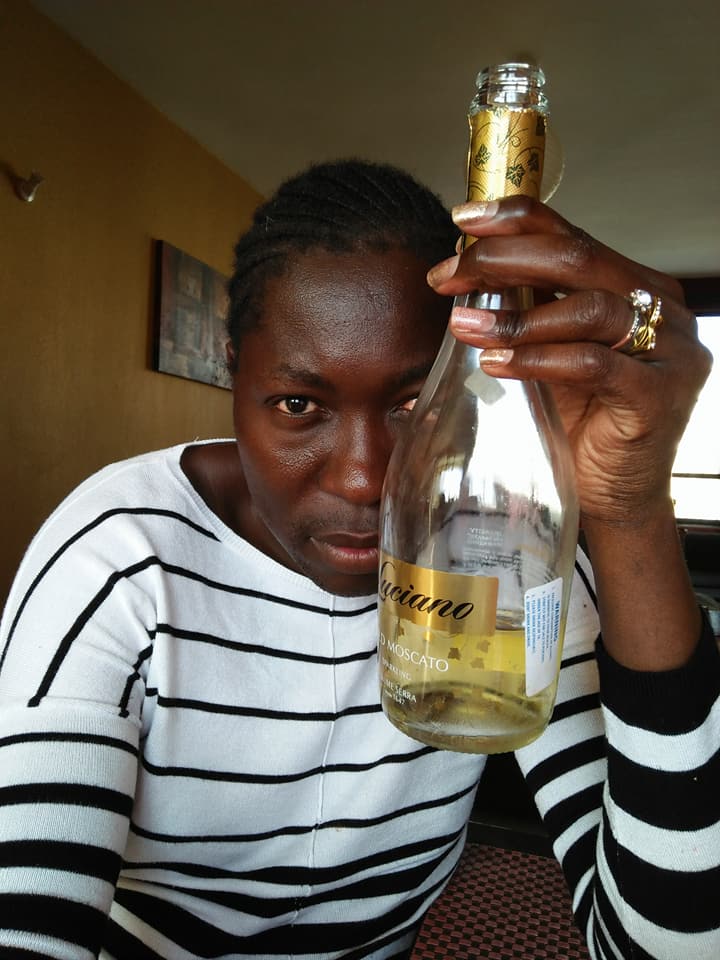 Letoya further reveals that a doctor on duty refused to treat him when he was taken to the hospital after he was raped. He says that the doctor told him that he was looking for people to rape him.

“I went to the district hospital and the doctor on duty refused to treat me because he was Muslim and told my mum that he could not treat me because I was sleeping with people of my gender. He said I was looking for people to rape me, adding that I wanted to be a woman. That is how my parents came to learn that I was gay,” Letoya narrated.

The transgender also disclosed that he had not had sex before prior to the rape incident. He says nobody even wanted to associate him him because he was dressing like a girl. 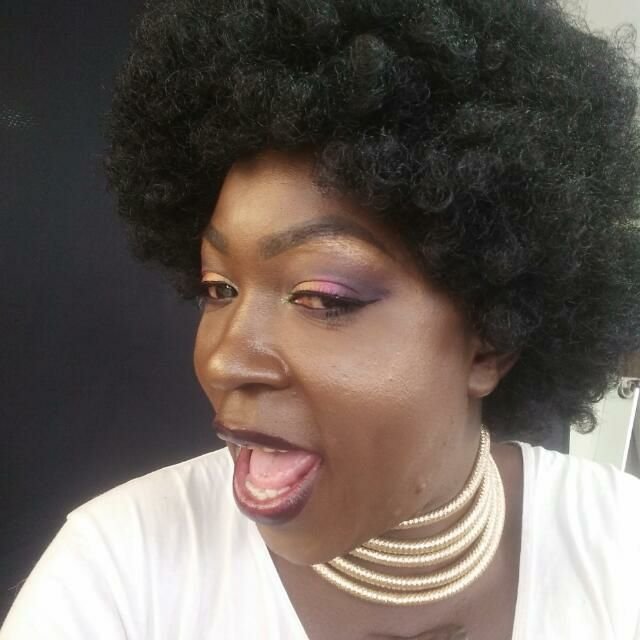 “Had never had sex with anyone whatsoever. While in school, nobody wanted to be with Letoya, who now wants to be identified as a “she”. I was in my own space and nobody liked me and no parents wanted me to be with their children. Neither did the society welcome me because I was always the different one. I got traumatised,” he said.