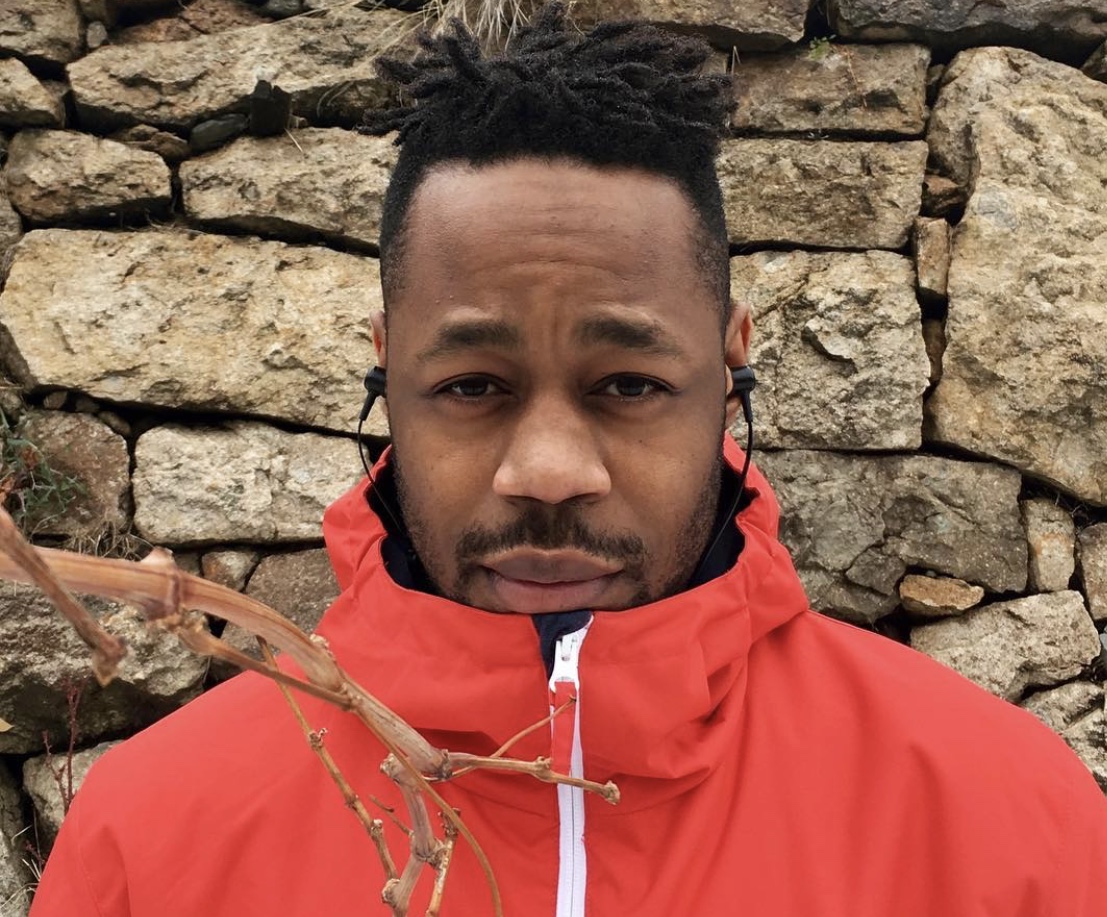 Edgar Obare will take any blames from Jalang’o who claims the blogger has ruined his family and those of his friends.

According to Jalang’o the exposè done by Obare has left him in a sticky situation as everyone seems to view him differently after the screenshots from his ‘boys club’ surfaced on social media.

As seen on the screenshots, these men have been having the time of their lives with young girls who they also seem to share amongst themselves. Being a private group, seems that one of them decided to leak screenshots which have now left the married men fighting for or with their partners.

In a detailed post, Jalang’o who is the ringleader of the group has come out to explain his side of the story. Although he claims the exposè has cost him his family, clients and other business deals; he feels that Edgar Obare is to blame for spreading malicious rumors online.

To prove Edgar has something against him, Jalang’o accused the blogger for clout chasing using his name; something that seems to have angered Edgar Obare. In the post Jalas wrote saying;

this year he tried to write another story from Alex birthday party but since he had nothing to write he let the story die. On my birthday he threatened to block anyone who posted me on their timeline, and now even without asking our side he has gone ahead and had a field day, he is happy because he gets what he wants, Clout!

As seen on Edgar’s posts, the tea master not only urged Jalang’o to accept when he is wrong; but he distanced himself from relationship problems that don’t involve him. He wrote;

He has the audacity blame me for his poor judgement and problems, and has not even apologized to me. This truth you think will magically exonerate you publish it 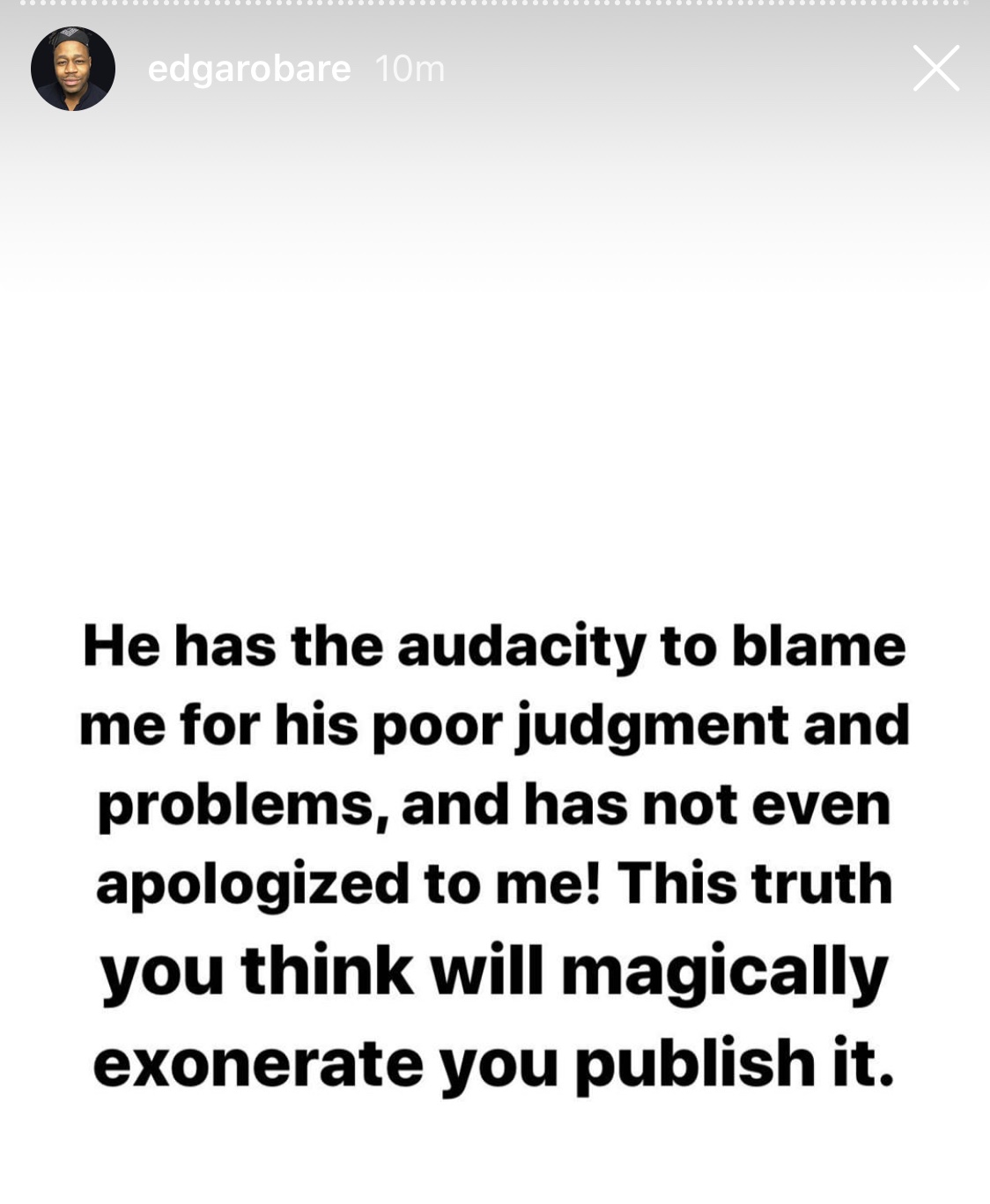 Having dealt with Jalang’o before Edgar seems to have gotten used to the sympathy card he claims Jalas always uses when in trouble. Laughing off to the dejavu Edgar unapologetically wrote; 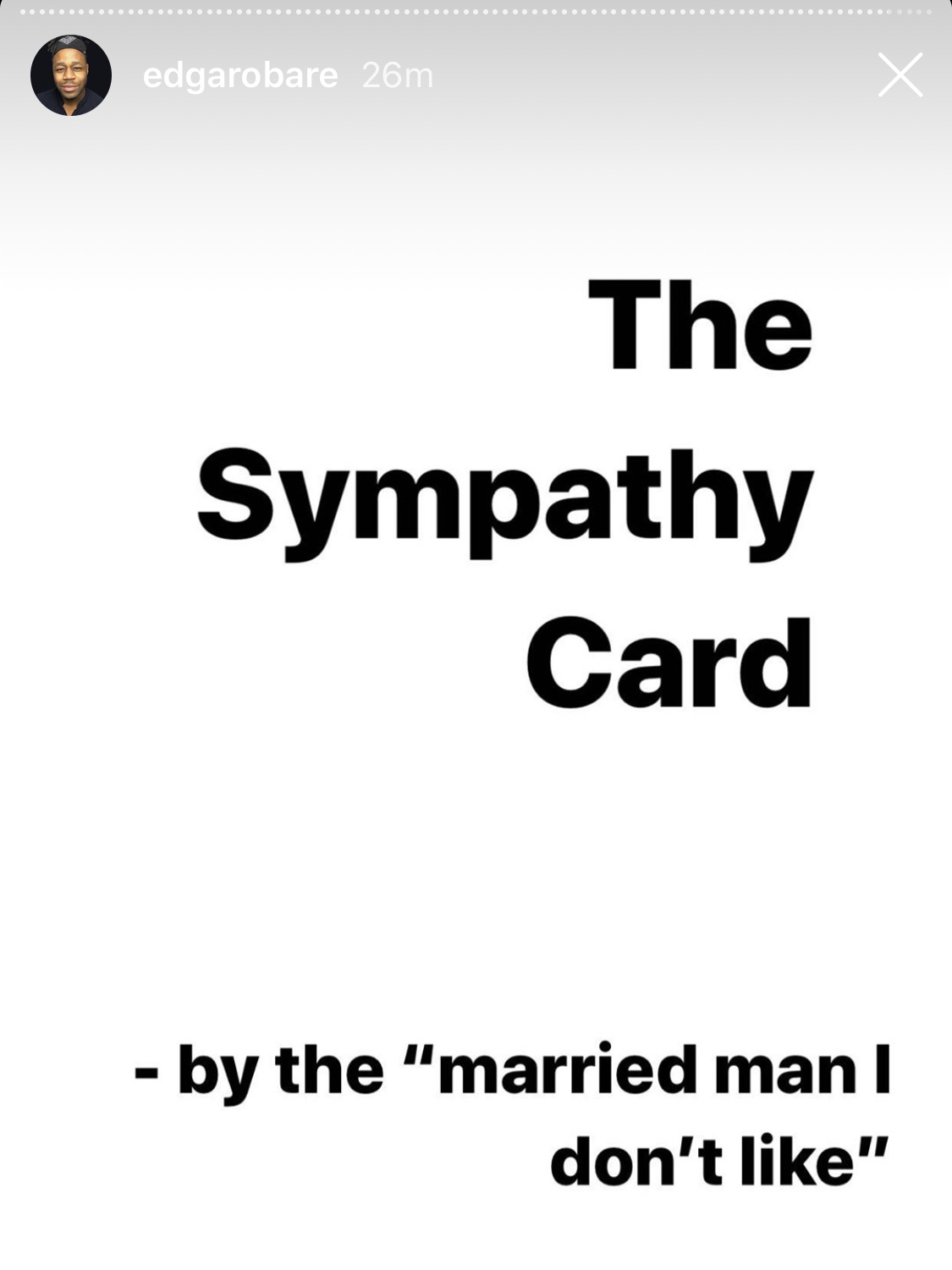