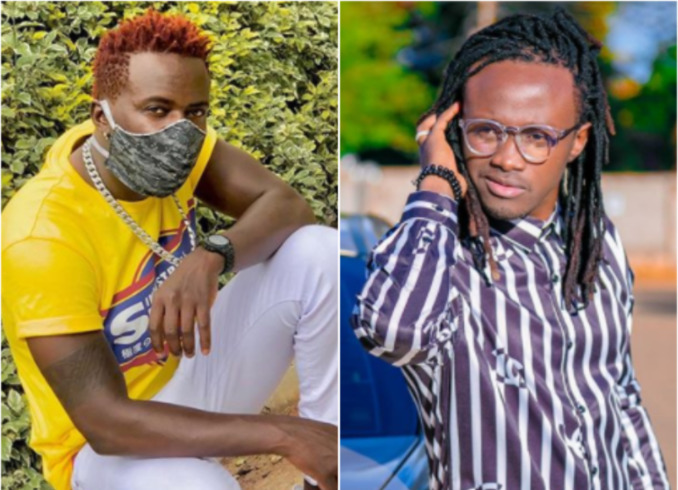 Willy Paul and Bahati are not getting off each other’s backs any time soon after Pozze called him out for stooping too low.

The two ‘gospel’ artistes are not ready to let either party take over the King’s crown, they rather bite off each other to the last flesh.

In a recent rant online, Pozze insinuated Bahati was busy composing songs for him only to clap back warning him not to confuse him for Weezdom. 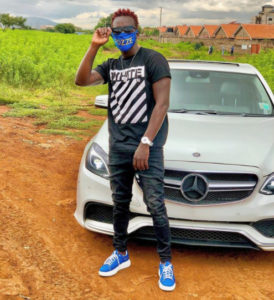 Willy Paul believes Bahati has lost memory and he needs it back before he becomes much of a headache.

Before reminding the award-winning gospel artiste that if anything, he should call him ‘King Pozze’ and nothing less.

Further labeling the father of 4 as a ‘small boy’.

let me remind you Baba:.. naitwa KING POZZE. Much love… pitia home kesho kuna maji moto Na ndimu atleast itakuhelp… guys what should i do to this small boy?? 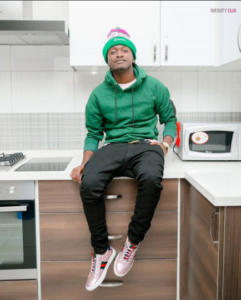 With the Bahati couple having recently made headlines for seemingly the wrong reasons, looks like fans are sick and tired of the duo and therefore easily giving them up.

raynote_kenya Snatch Diana from him 🙌🙌🙌🙌

florathura You were friends at first,, and your still friends ni vile watu wakipata kabesa plus competition wanakuwa uhuruto😂😂 do him as you wish🙌