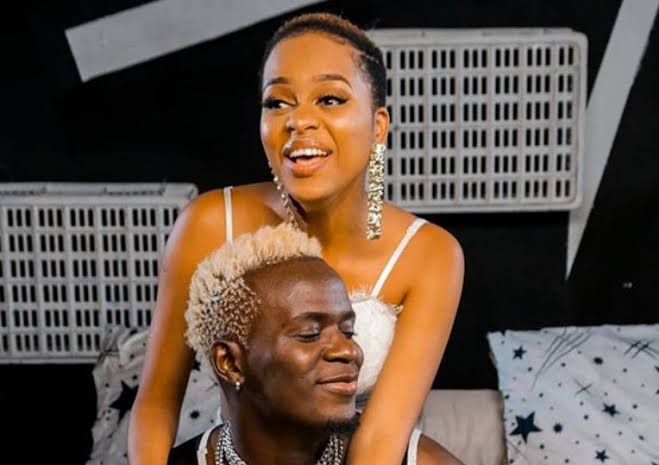 A pre wedding is basically a ceremony that usually takes place three to six months prior to the wedding day. The event can involve the grooms family paying dowry or the couples photo shoot (depends on where you come from;) but most couples avoid going all out to avoid overspending.

However for Nandy and Bilnass this was no problem. Word has it that they recently threw a lavish event that saw Bilnass’ people pay  dowry – in exchange for their son’s wife – Nandy and judging from the photos – believe me – this was no small event.

The couple not only caught their guests attention with their stunning venue setup but with their matchy Arabic print floral outfits. Well, looking at how happy they both appear on the photos, it’s evident that this union is based on nothing but love.

Word has it that they both waited to be together for years and finally now Bilnass has Nandy as a wife. 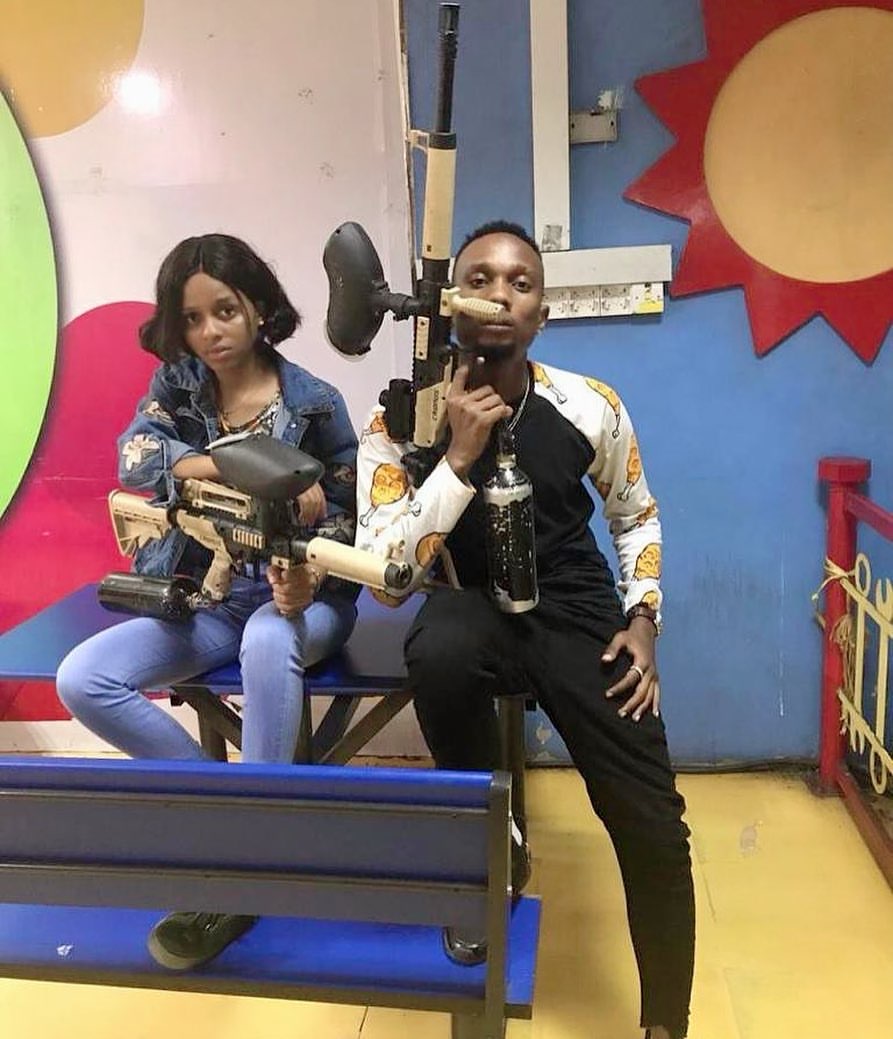 Although the event was only graced by close friends and relatives – the African princess later shared photos from her ceremony on Instagram – giving fans a chance to see how it all went down.

Also read: Watch: Tanzanian rapper, Bill Nass confirms his undying love for songbird, Nandy by putting a ring on it! 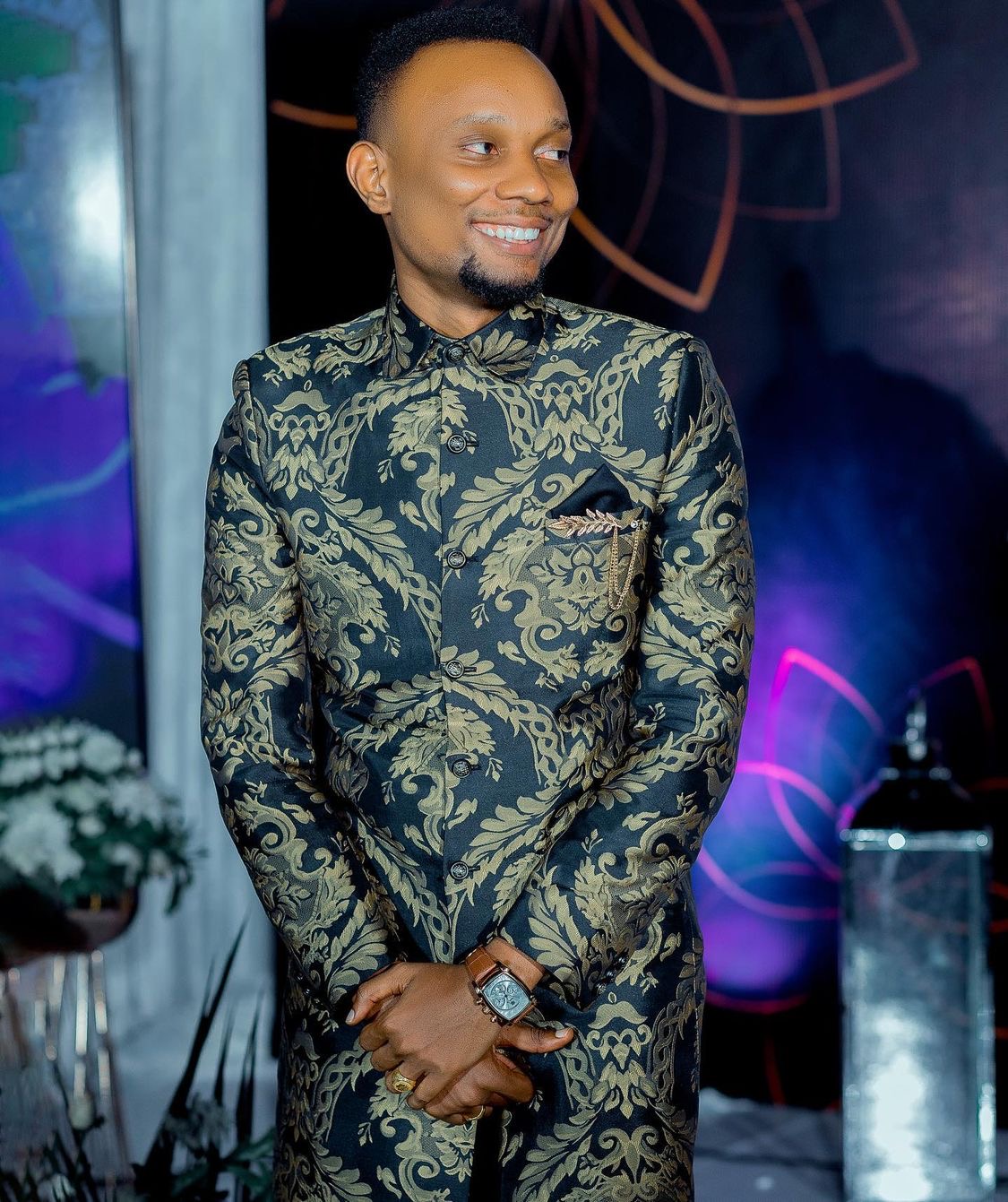 This event also comes as a surprise especially since many thought Nandy and Bilnass already parted ways due to their on and off relationship.

But again, could be that they didn’t want to publicize their every move hence confusing bloggers with ‘breakup’ stories. 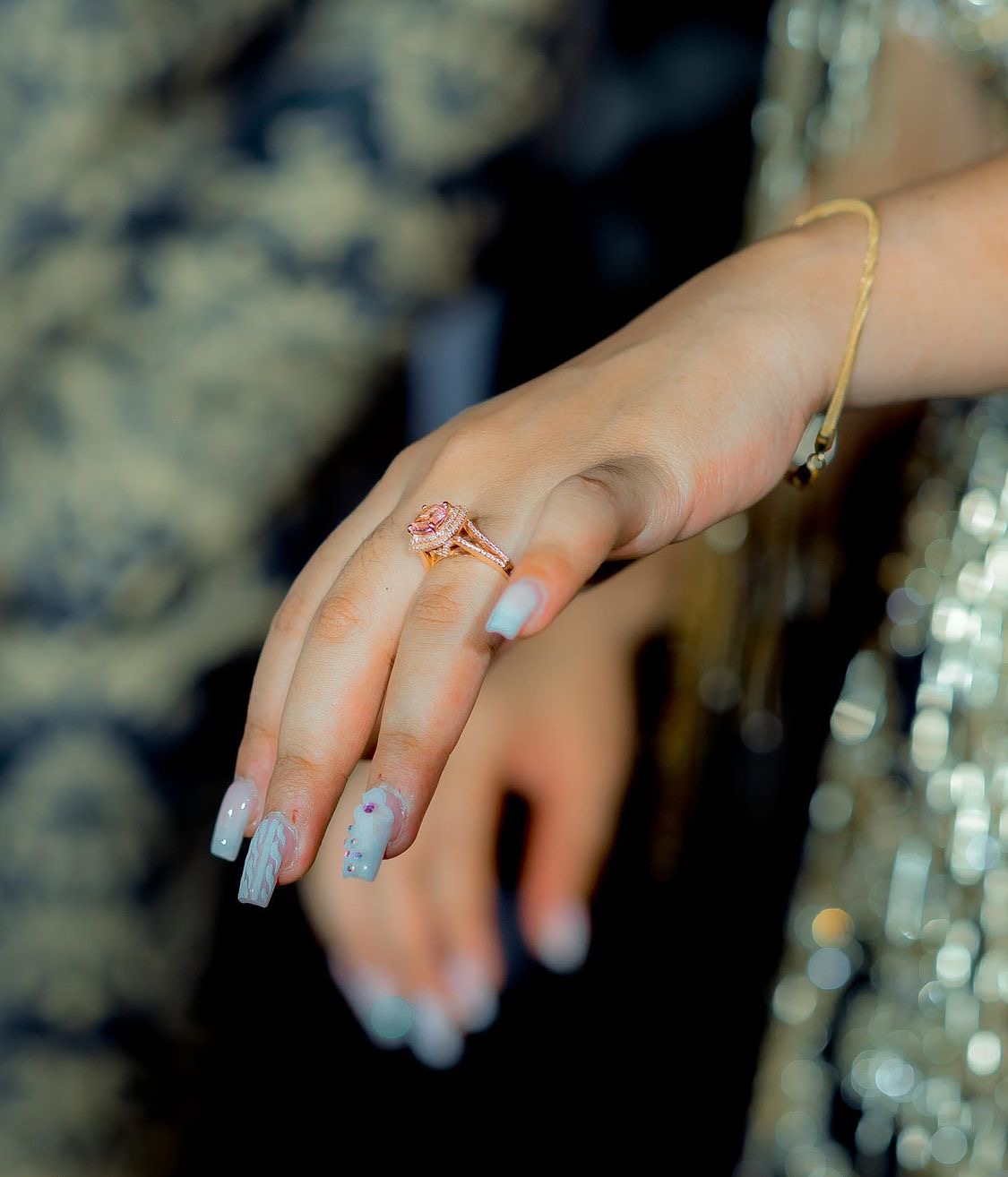 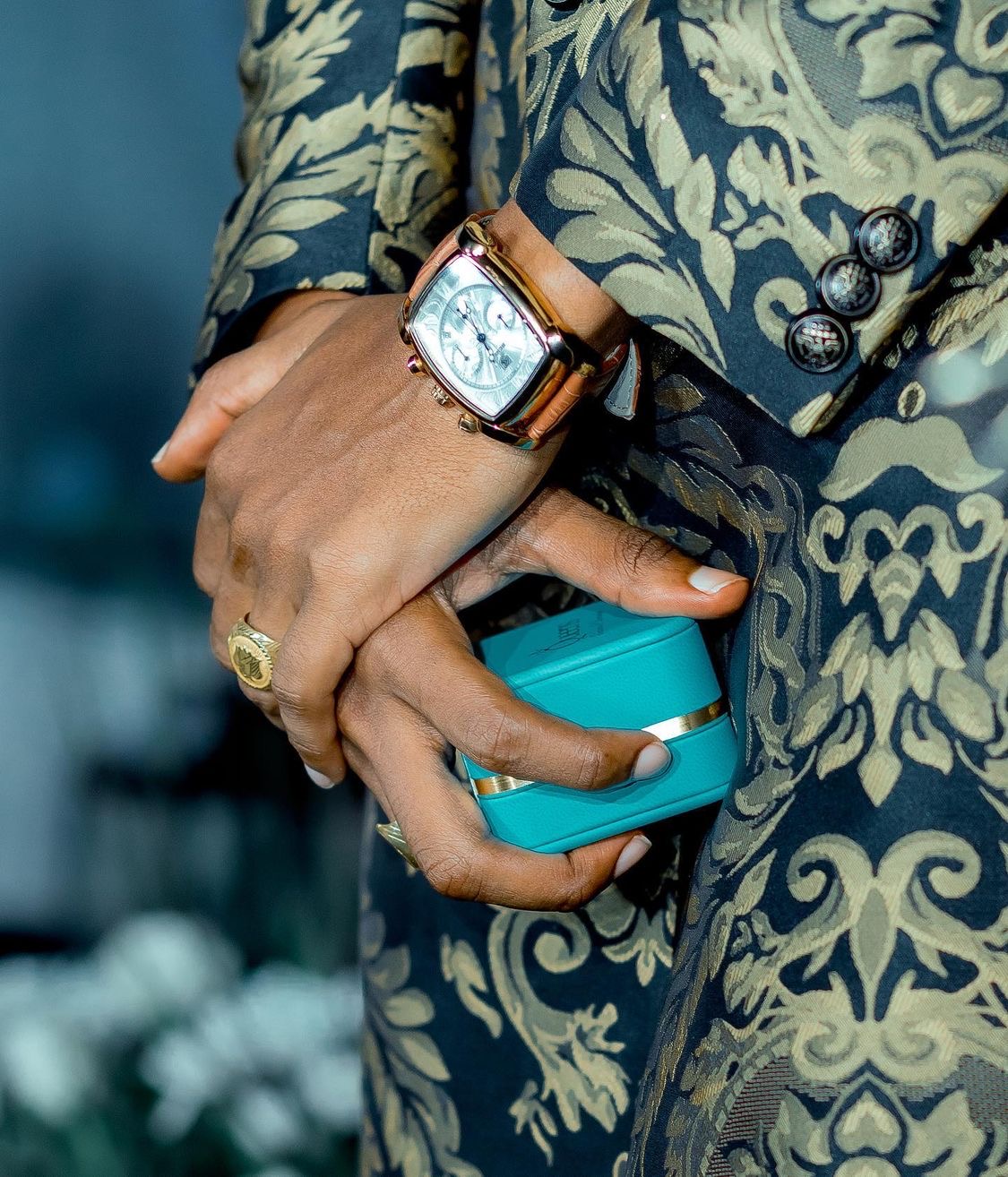 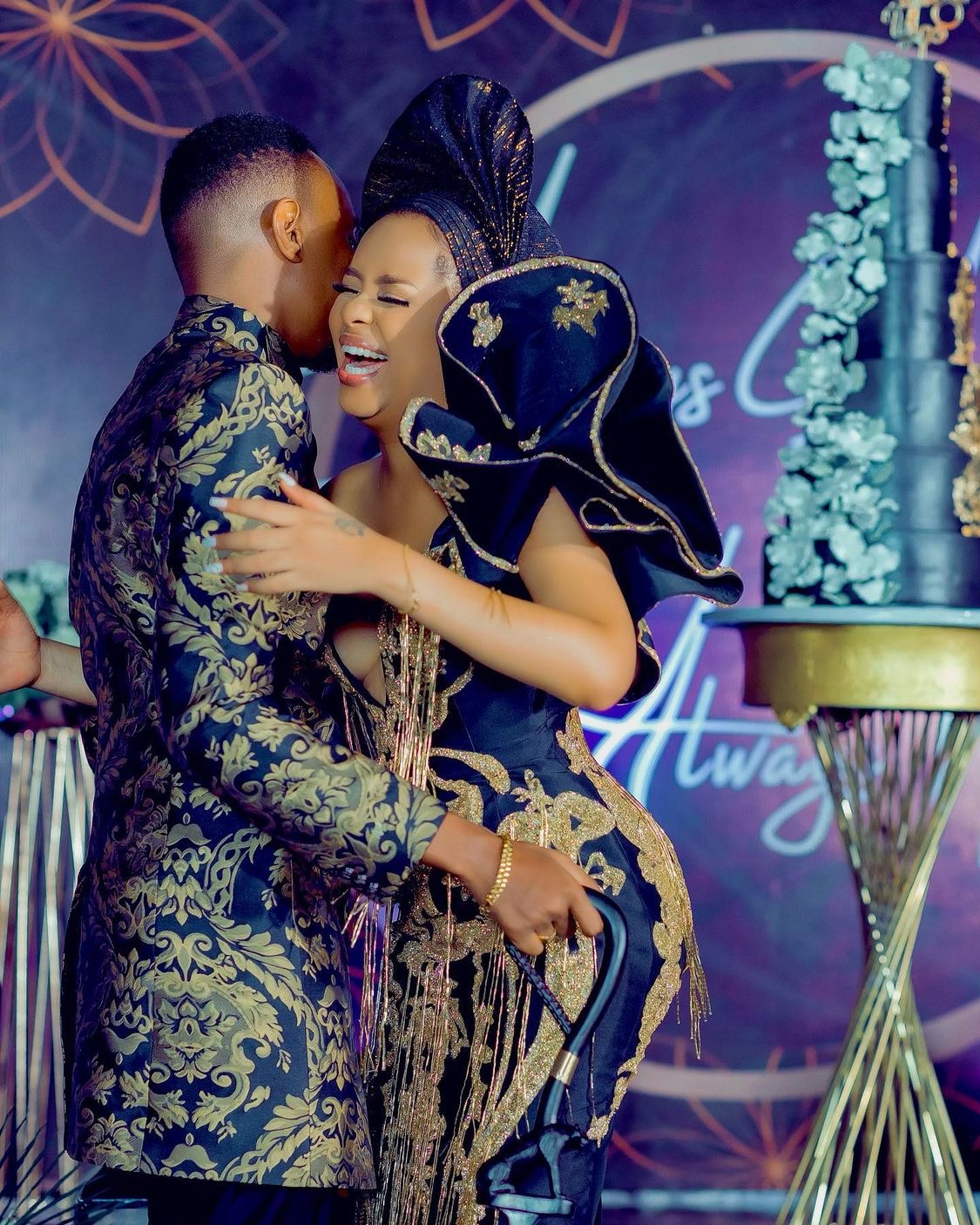 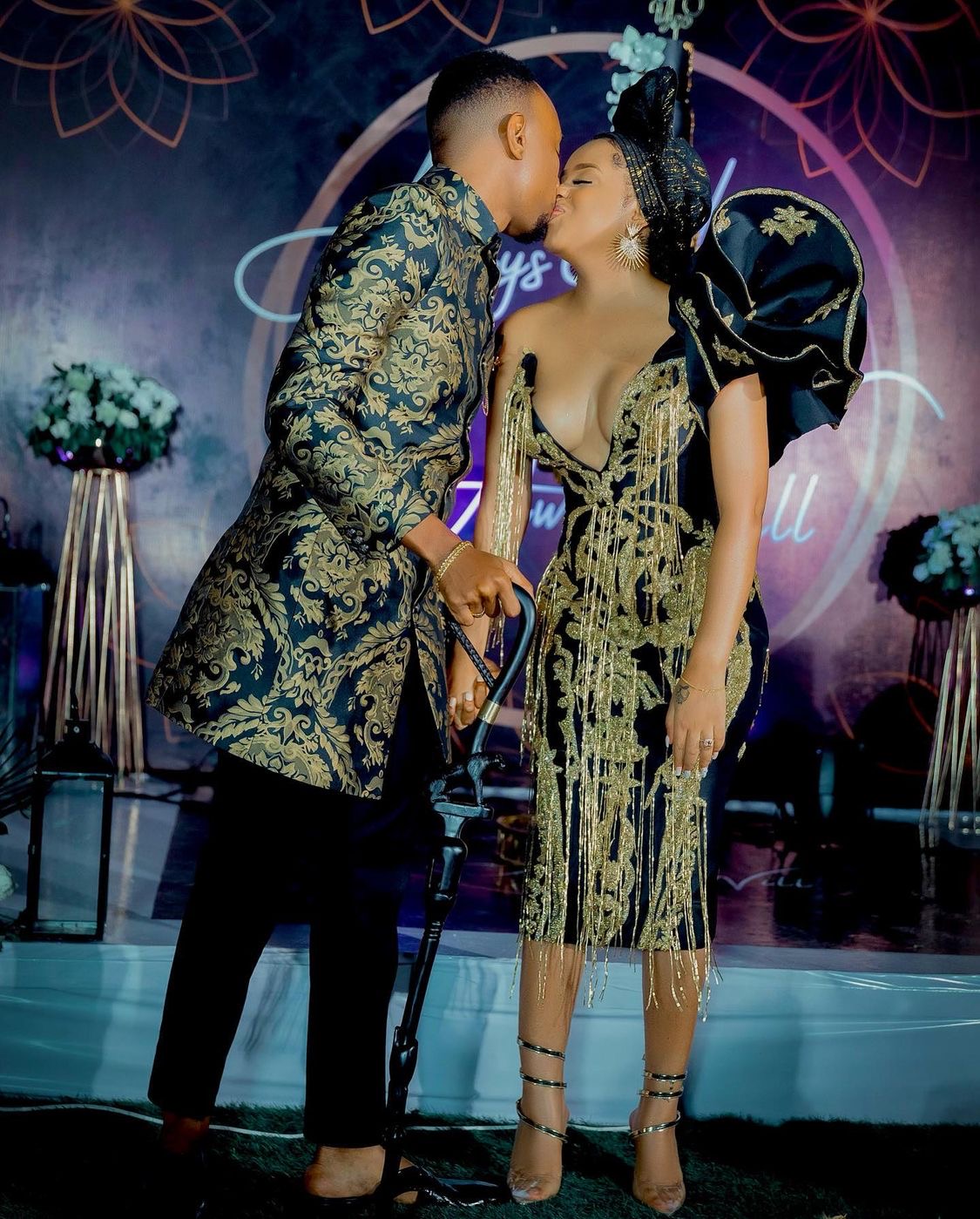 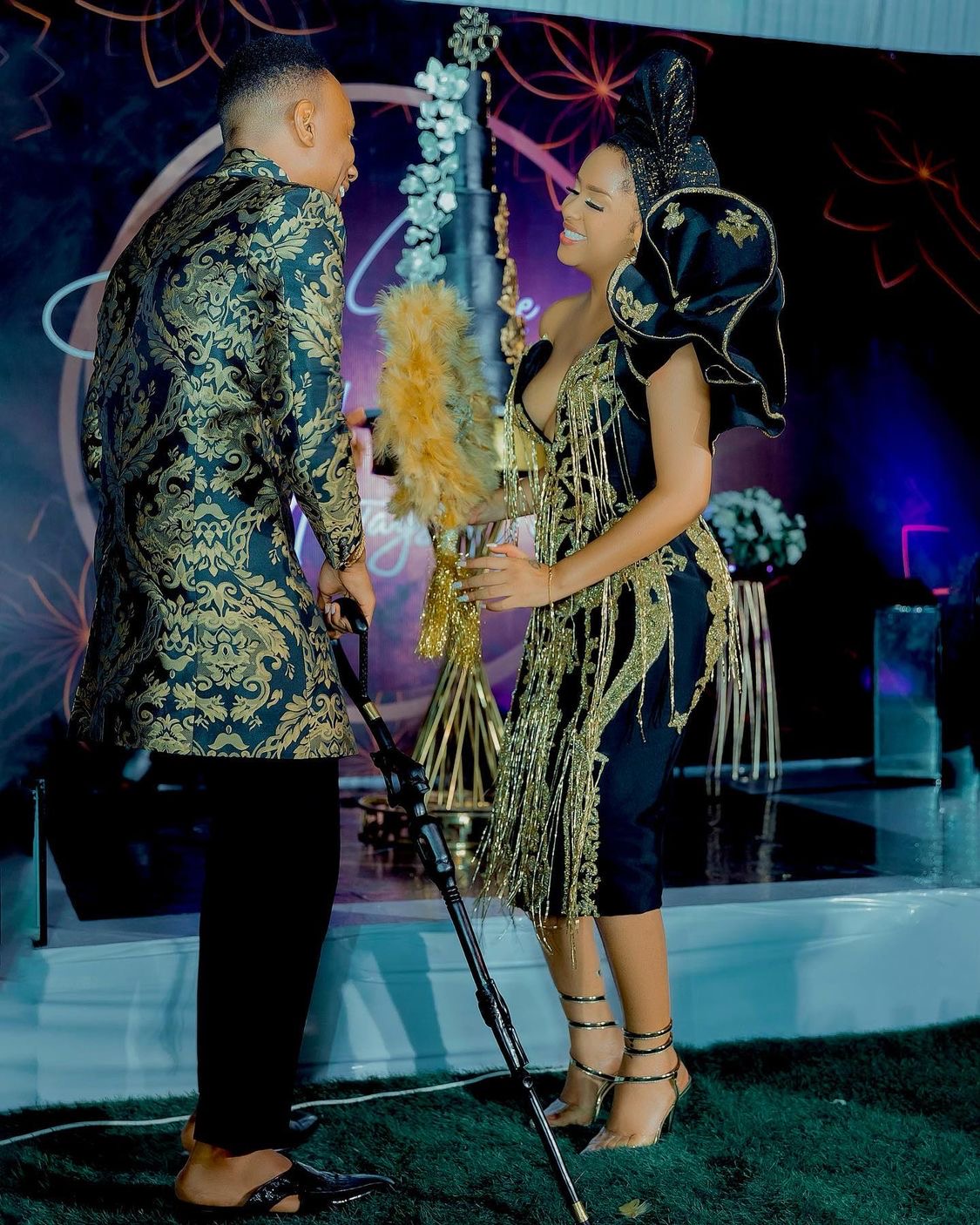