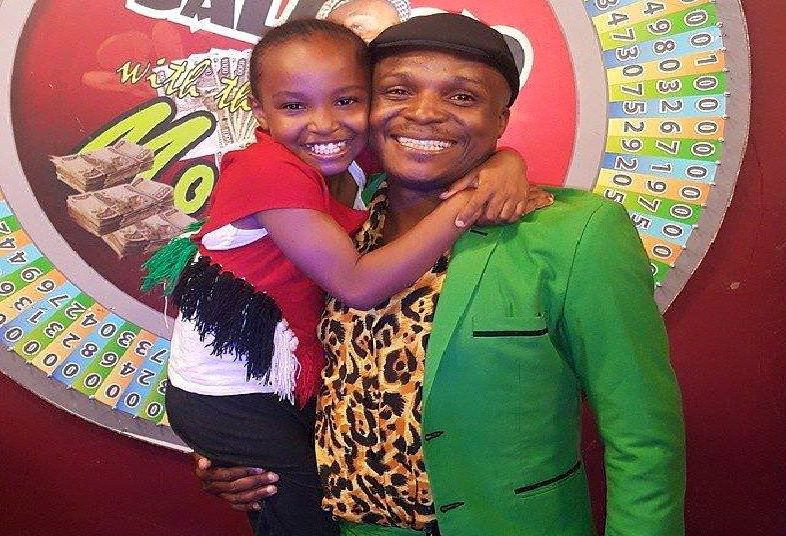 It turned out that Wendy’s manager Joe Mwangi was behind the malicious post on Instagram which demanded Jalango to own up to your mistake.

Also read: “Jalangoo you ran away with my cash and you know it!” Wendy Waeni exposes renown Radio Presenter

Local celebrities and Kenyans in general turned up the heat on Joe Mwangi saying that he was dishonest and was also jeopardizing the career of the young acrobat with his malicious claims.

Chris Kirwa, popular events manager and emcee, said Joe Mwangi had sinister motives after he deleted his post on Wendy’s wall. Jalango’s producer for the time he was running his show ‘Jalang’o with the money’ Millicent Chebet also took a jab at Wendy’s manager. 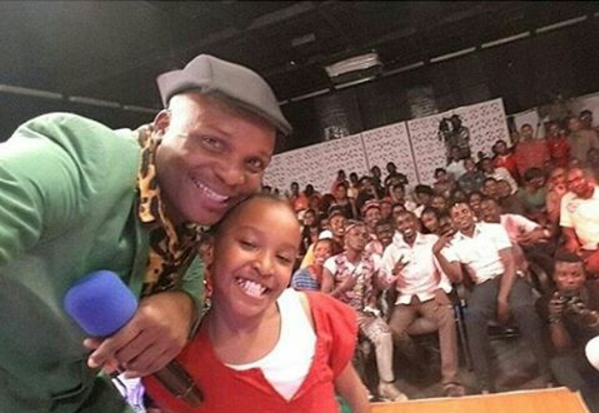 “Never afraid of the truth unblock me ,unblock me I was the producer @jalangoo was talent not accountant,if you have facts unblock me for the world to know the truth,point to note as a producer we never pay anyone to appear on a show interview or even pay for transport,” Millicent Chebet wrote.

Joe Mwangi was however unapologetic in his response, he issued a press statement in regard to the celebrities and Kenyans’ reactions to the Wendy Waeni scandal. 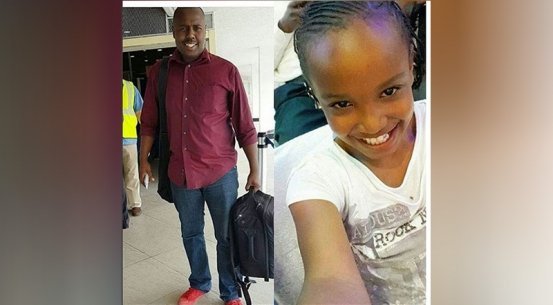 PRESS STATEMENT ON THE CONTINUED MALICIOUS ATTACKS ON WENDY WAENI:

NAIROBI, mangement KENYA: Tuesday 16th 2017­ Wendy Waeni’s family and the management team has read with concern false reports appering on social media and print media and we wish to adress the following;

(a)We find it unfair that some respected personalities in the entertainment industry can go ballistic on social media with false accusation against a fellow artist who has a right to address and voice her concerns just like any other artist/Kenyan.

(b) On this case, it’s from an Instagram post that Wendy Waeni posted on Sat 1 th 2017 against one Felix Odiwour famously known as “Jalang’o” which stated that 3 years ago Jalas failed to honour an agreement. It is on record that Jalas denied these claims publicly to clear his name but it is now clear that he lied. This comes after his former producer known as Milly Chebby disclosed publicly that it was indeed true there was an agreement but it wasn’t honoured, confirming Wendy Waenis claims.On this matter, we feel one Felix owes Wendy Waeni and the entire social media family for lying.

(c) Wendy Waeni’s family has noted deeply an abusive post made by one Chris Kirwa who is a respected personality and who upto date is a close friend to Wendy Waeni, he reffered Wendy Waeni to as a “POOR CHILD” and as a family we feel this was a total abusive and disrespectful to Wendy Waeni. We therefore request Chris Kirwa to make an apology on the same platform he used.

N/B: the press statement was first published by Mpasho