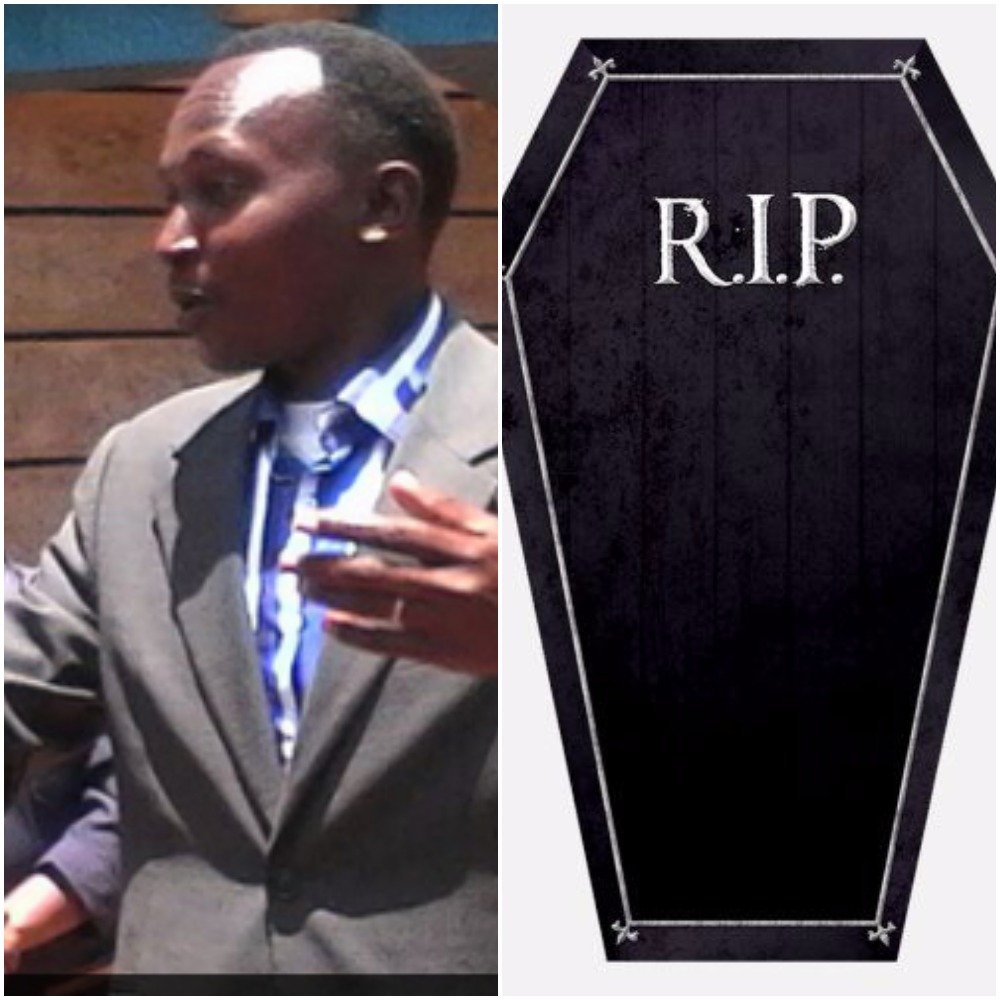 Of course he failed, that’s what happened!

But just to bring you up to speed, a certain man by the name Robinson Karumba brought Gakwegori funeral home on the outskirts to a standstill while together with part of his congregation stormed the premises to resurrect his dead wife.

As reported by E Daily, the man a pastor was going to use the powers bestowed upon him by the lord to bring back his wife who had passed on a few days earlier.

Standing outside the mortuary together with his sheep, pastor Karumba of Eagle Ministries vowed that by 3PM today, 29th March 2017, his wife would have resurrected from the dead. His God had assured him that it was possible and secondly he had promised his young daughter that he was going back home with her mother.

The mortuary attendants stood aside in utter shock as the man embarrassed himself and finally leave, totally disappointment.

And mind he had dismissed all the funeral arrangements set for this coming Saturday, April 1 at Rwika in Mbeere Sub-County.

bizarre news in KenyaMan from Embu vows to resurrect wife