Drama in Tanzania! TID warns Prezzo to use condom when sleeping with Amber Lulu as Gigy Money calls him ‘chawa’ The controversial Kenyan rapper was in Tanzania a week ago and he’s already dominating headlines in Bongo for all the wrong reasons.

Prezzo hooked up with popular Tanzanian  video vixen-cum-socialite Amber Lulu the moment he touched down in Dar es Salaam. The two lovebirds were seen in public display of affection at various places including hotels and bars. 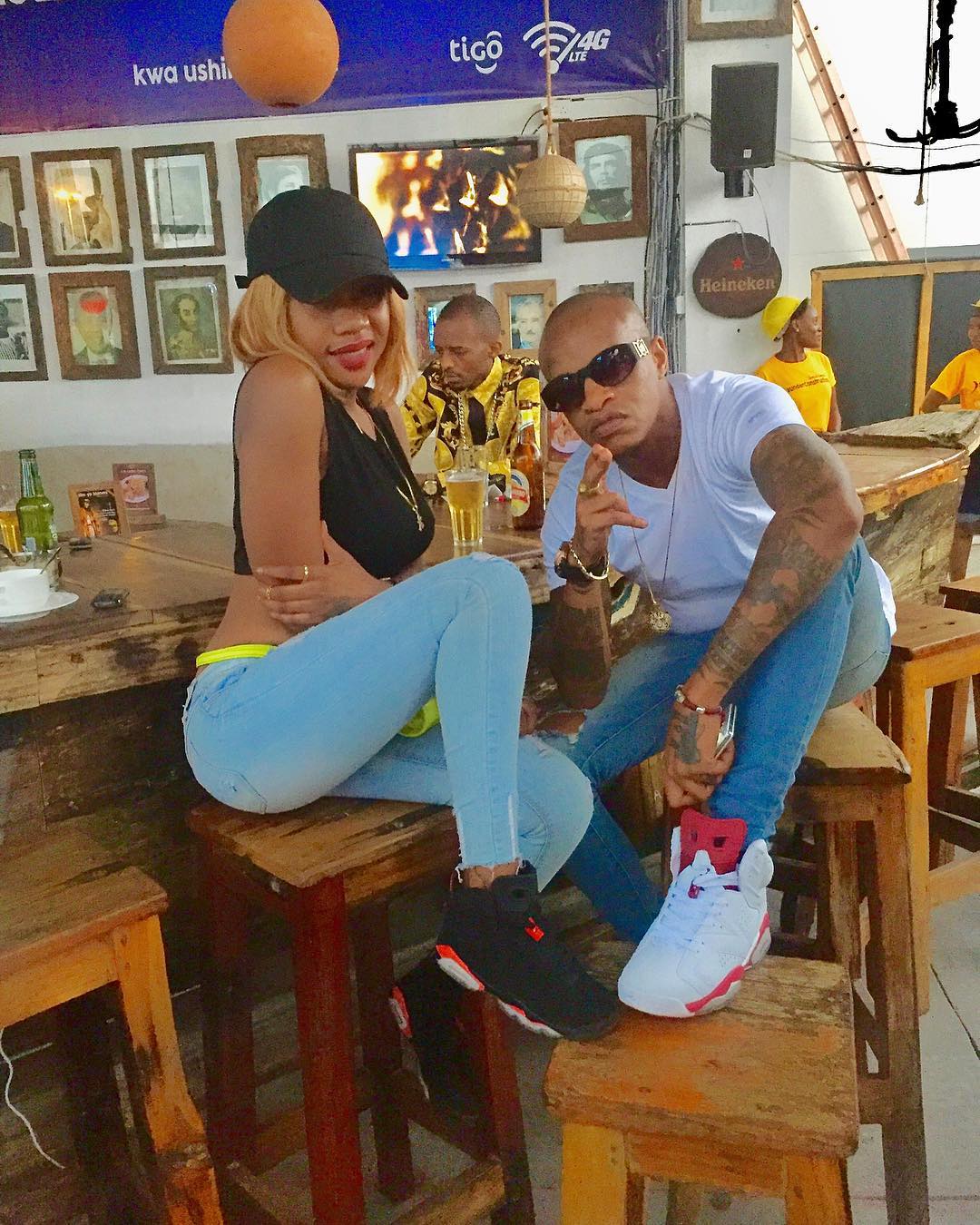 Prezzo’s involvement with Amber Lulu prompted onetime Bongo superstar TID to warn him. The ‘Siamini’ hit maker advised Prezzo to use a condom when making out with Amber Lulu who has a bad reputation in Tanzania. 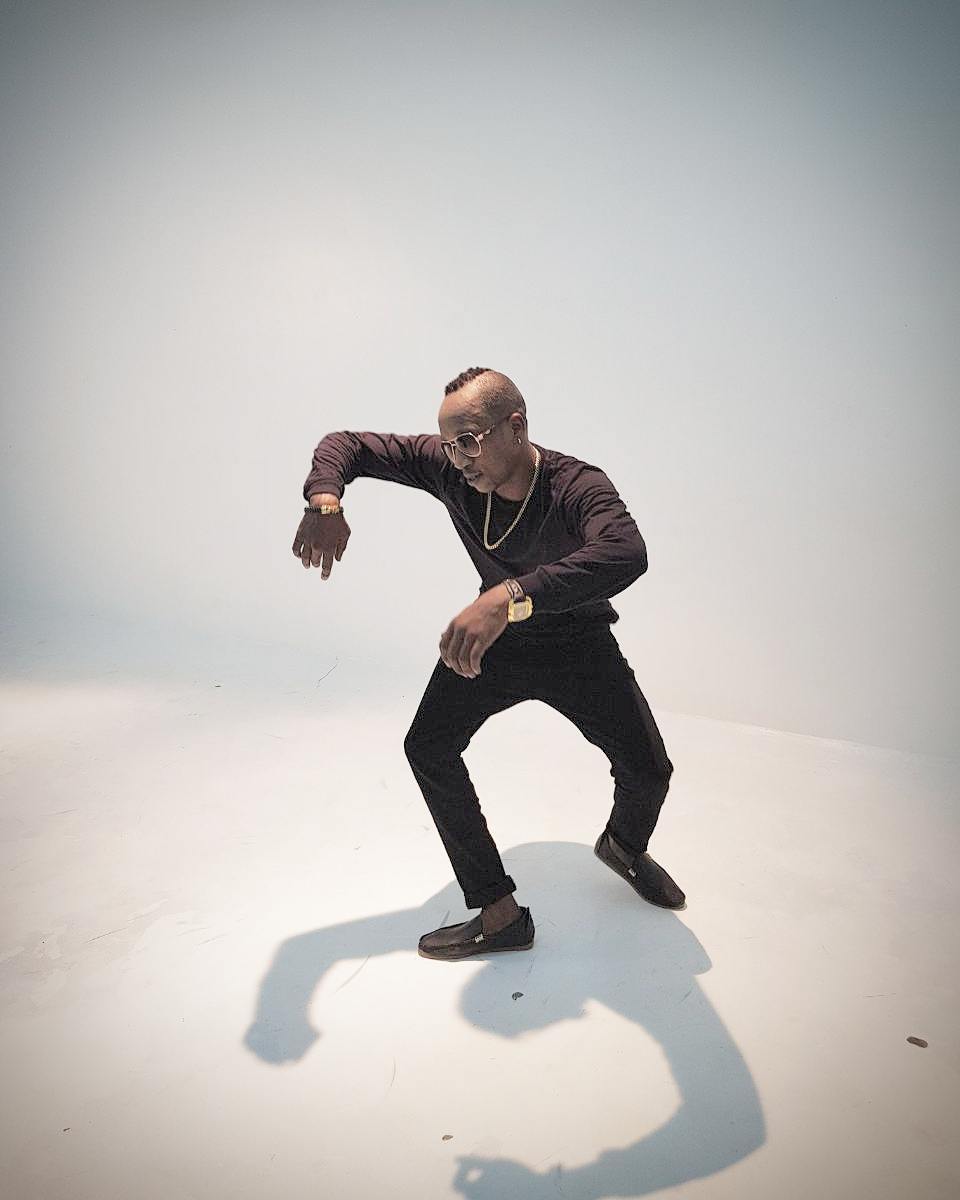 The Kenyan rapper told EATV that he was disappointed by TID decision to warn him in public, he said that the singer ought to have called him because he had his contact.

Meanwhile another Tanzanian socialite Gigy Money was not pleased that Prezzo hooked up with fellow socialite Amber Lulu. Gigy Money told EATV that the Kenyan playboy was a louse (chawa). 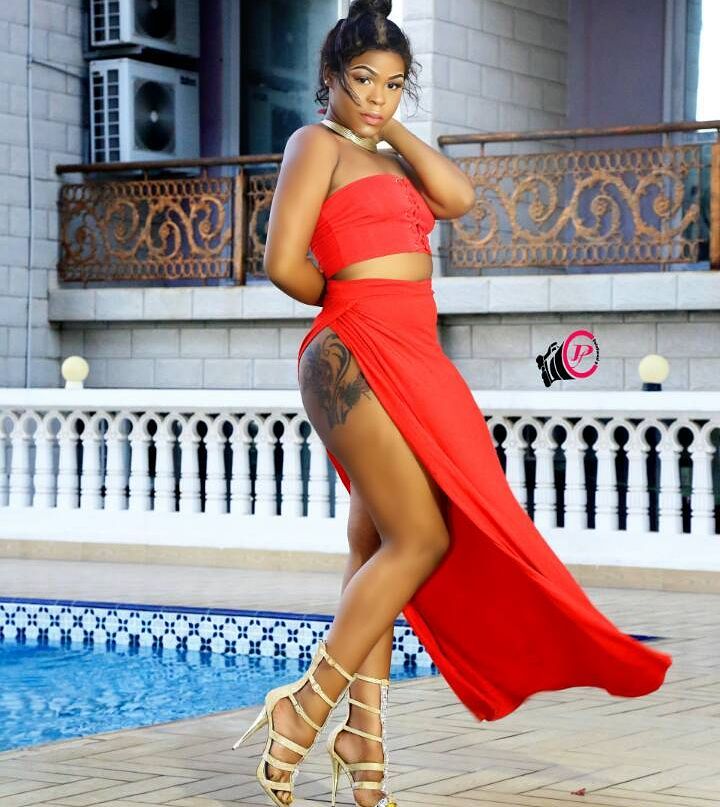