Drama in Lang’ata as hired goons attack city business man Joe Kariuki who is vying for a parliamentary seat in the area…they had plans to do the unthinkable! 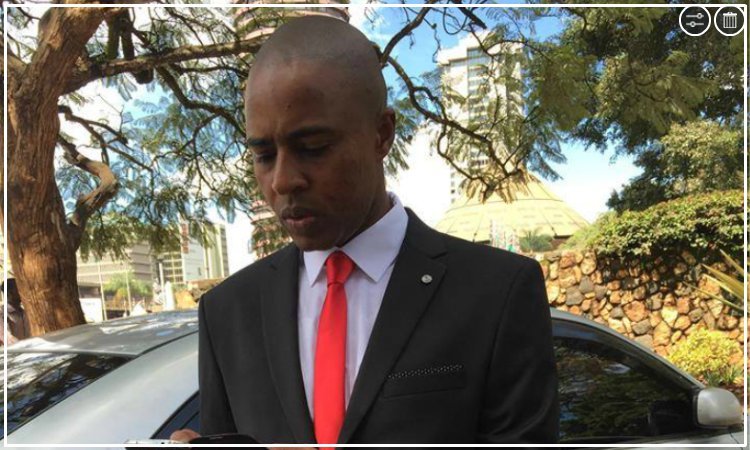 An Mp aspirant in Lang’ata with the Jubilee ticket has today organized a gang of his supporters to ambush and disrupt a meeting at the Spanish Hotel in Lang’ata which was organized by Joe Kariuki alongside Miguna-the owner of the hotel and an MCA aspirant in the area.

The meeting, which was called to discuss development plans in the area, was peaceful and objective until the incident.

Joe Kariuki, who is feared to be intimidating the MP in the race, also wanted to donate a photocopier machine to the community to enable them fend for themselves in this period of elections.

It took the intervention of the police headed by the OCS of the area and his deputy to restore order in the area.

The opposition supporters invaded the hotel and started blowing whistles and picketing in an attempt to stop the meeting.

The meeting was however successful and concluded on a positive note.

Speaking to the media, Joe expressed his disappointment in his opponent and termed his actions as low and backward.

“Bwana Korir should be uniting the people during this crucial period and not creating rifts between the good people of Langata. My supporters and I are peaceful people and we are advocating for peace throughout the election period. It is very wrong to hire goons to disrupt a peaceful development meeting. He is making it very easy for the people of Langata to decide who they want as their leader”, he said.

Check out some photos from the incident: 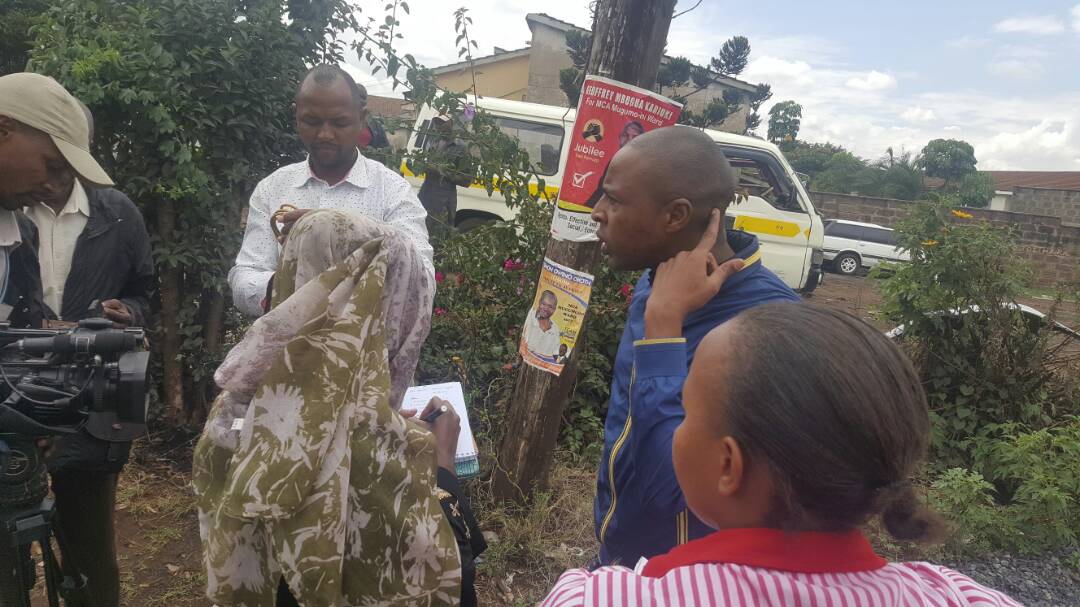 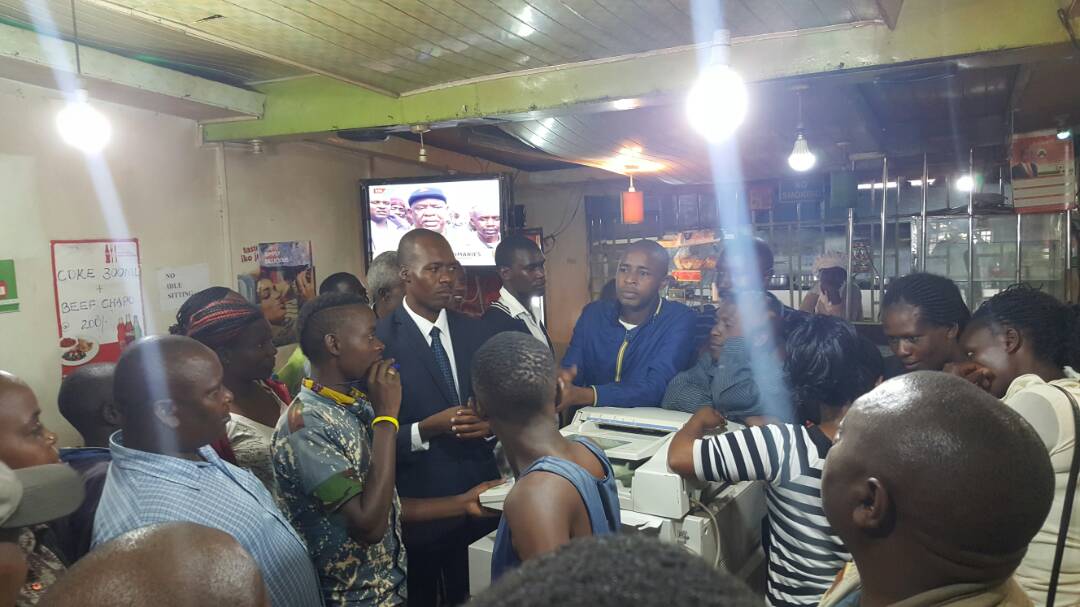 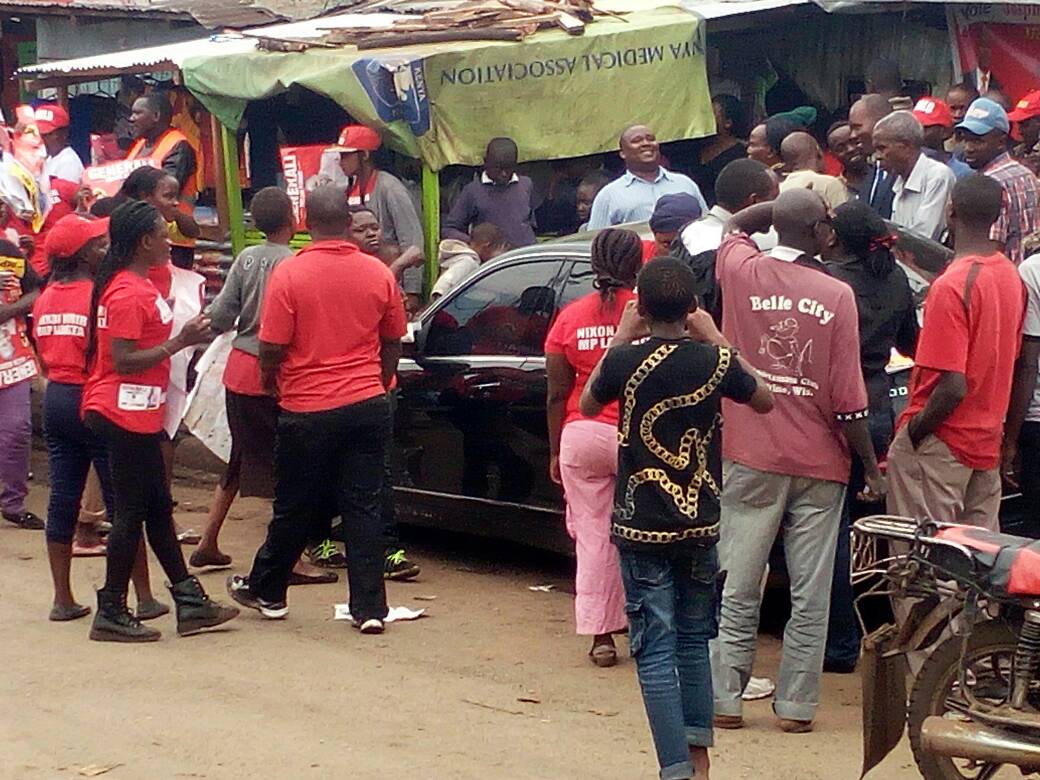 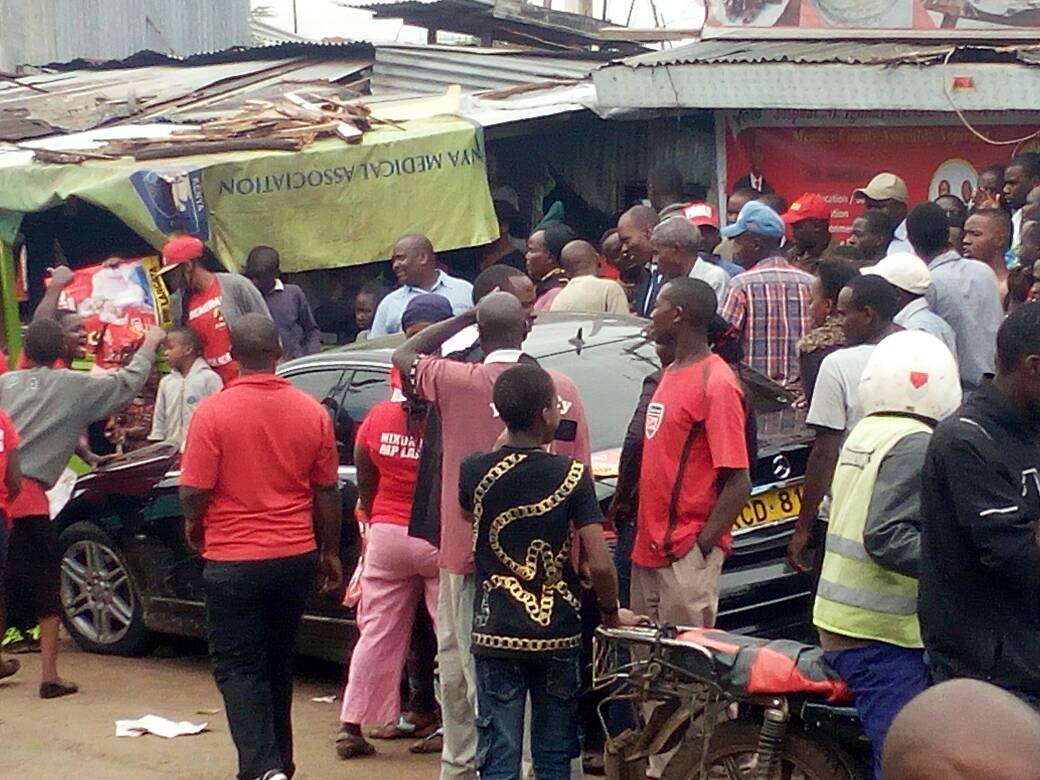