Eddie Ndichu finally denies divorcing Janet Mbugua, but are they still together? 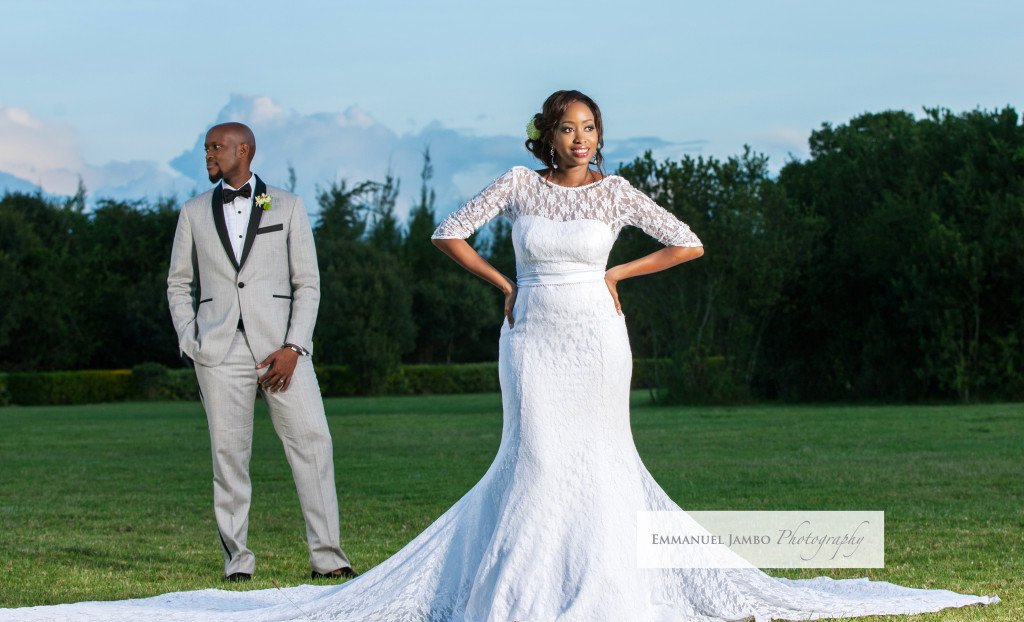 Rumor has had it for a while now that Janet Mbugua and husband, Eddie Ndichu no longer live as man and wife. The Marriage institution being the hardest and struggling field man has ever dealt with – we honestly can’t judge these two – that is if they parted ways. 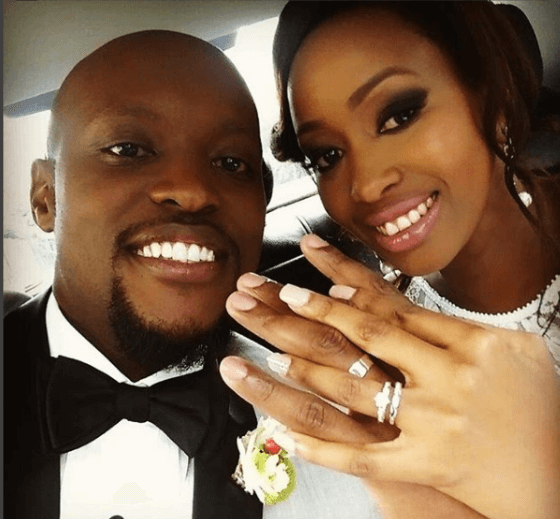 For about 2 years now we have not the spotted the couple together and after the Ndichu brothers scandal at Ole Sereni – netizens confirmed that Janet Mbugua’s marriage had already drowned; but being a media personality – she had no option but to lay low.

However thanks to Mpasho who recently spoken to a source close to Eddie Ndichu – we’ve learnt that Janet Mbugua and Eddie still remain as man and wife….. on paper that is because they haven’t divorced yet. 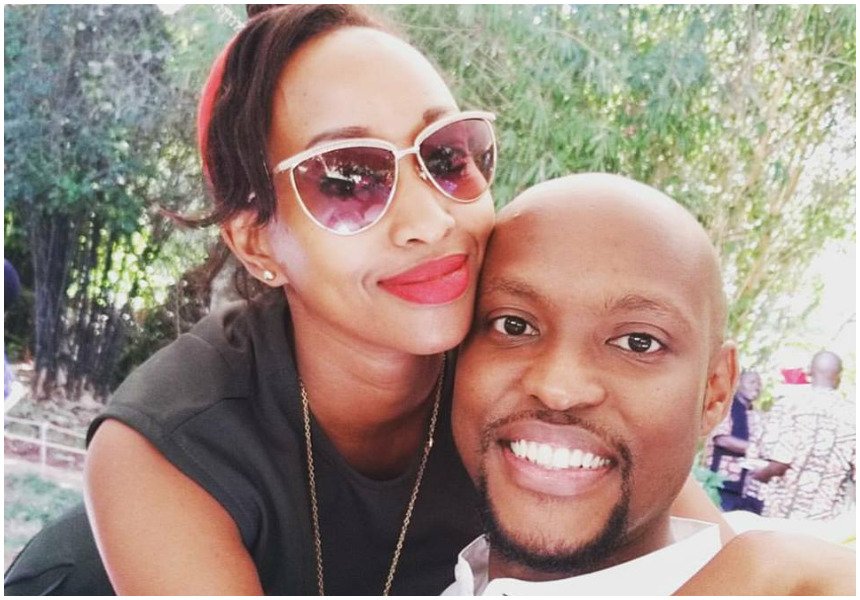 From what we know is that the Eddie’s source denied the divorce allegations by getting defensive and demanding to be shown any proof suggesting either Janet or Eddie filed for divorce case.

Even if you go to court, there is no story like that filed. If indeed the story is correct, please give me the details of where you got the story from.

Just him demanding to be told who is spreading story confirms there is indeed a filed divorce case but problem is – there is a leak somewhere.

I mean why else would he ask about the source of the divorce story when he knows journalists do not reveal sources? Ethics.

Anyway responding on whether the couple is still together, Eddie’s source said;

Getting to the details of whether they are married or divorced, that is a matter Eddie and Janet can address. One thing I know is they are not divorced.