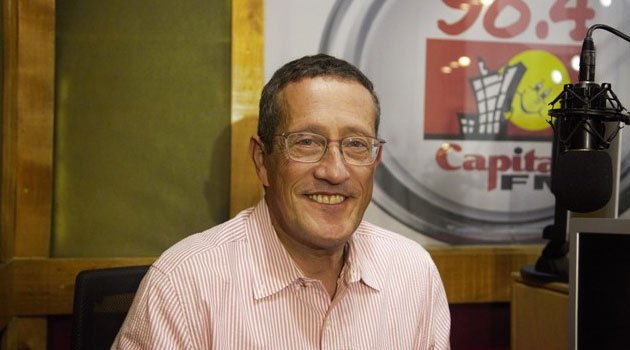 “I am obviously going to be advancing an agenda that says there should be at least the decriminalization of same sexual activity. It is straight forward, I am not gonna mess around with that one. That is obviously my belief,” he said in the interview. 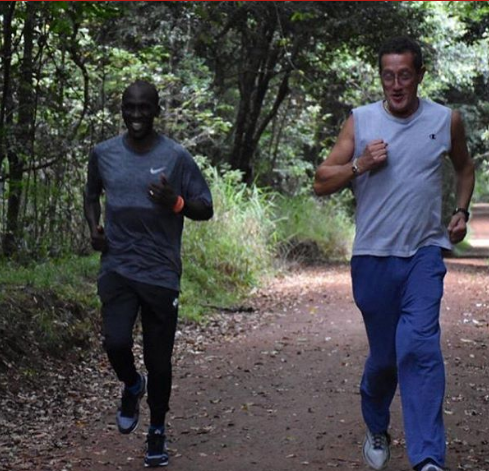 He has been in Kenya since Monday and is set to tour selected regions with legendary Marathon World record champion Eliud Kipchoge. Quest also said that he won’t push everyone who is against the issue.

“I do not for a moment, doubt the sincerity of those people who are against me on this issue. And I can respect their point of view, I merely say that in this day and age, if you want to succeed, if you want Kenya to be a thriving, vibrant modern economy, you are going to look at this in a different way and ask yourself what is it about these very successful places that we need to at least try to attract,” he said. 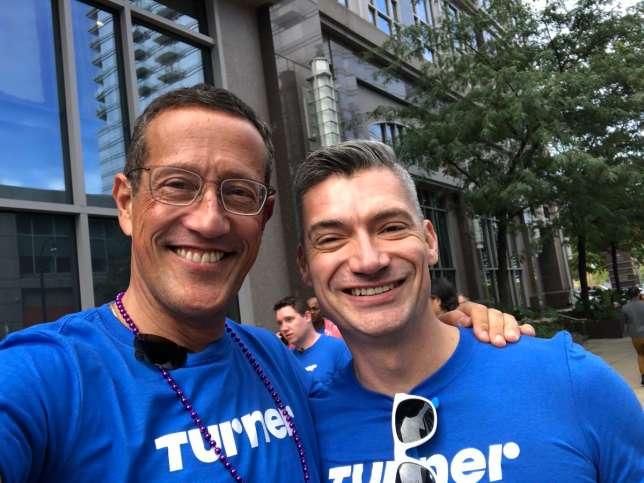 “That is the way you do it. You let people live their lives, love who they want, and the way they wish.”

“We must ensure that our development is what we want and not that brought from outside. We should not be told that if we want money, we must legislate that a man can marry another,” Uhuru said in Swahili.