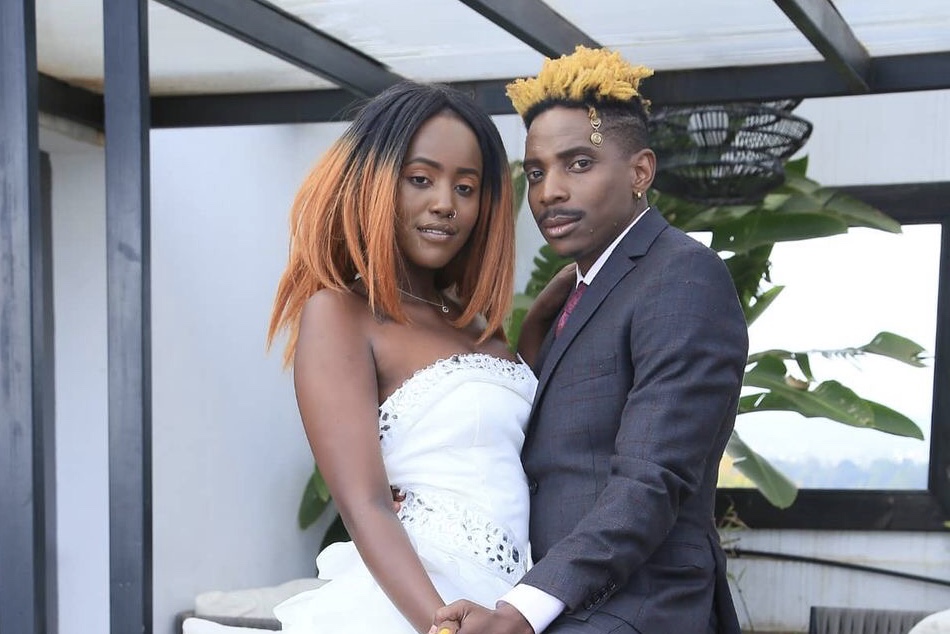 Eric Omondi has been having a lot of fun with his wives as seen on his IG wife material show that has been entertaining many.

Apparently the main aim of this show is to help Eric Omondi find a good wife; and judging by the ladies he selected to be part of the show – we can assure you that as of now, Eric has no plans of finding a serious wife.

This is because Eric is looking for a wife in women like Shakilla – a self declared ‘shareholder of the streets’  and as we all know; she cannot leave the streets for boring wifey lifestyle. 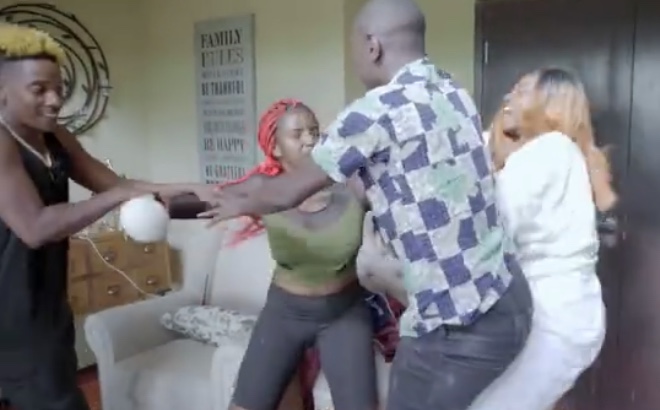 Although we cannot speak for each and everyone featured on this show; all we know is that Eric Omondi is enjoying every second he spends with his wives!

Well, the comedian has given many a reason to talk; right after unveiling a new photo where he is seen making out with one of the contestants.

Not quite sure what this photo means; but chances are that Eric has started getting attached to bad girl Sharon who almost beat up Shakilla a while back.

Having come across this photo fans now feel that Eric Omondi is now living the King Solomon life. One wrote; 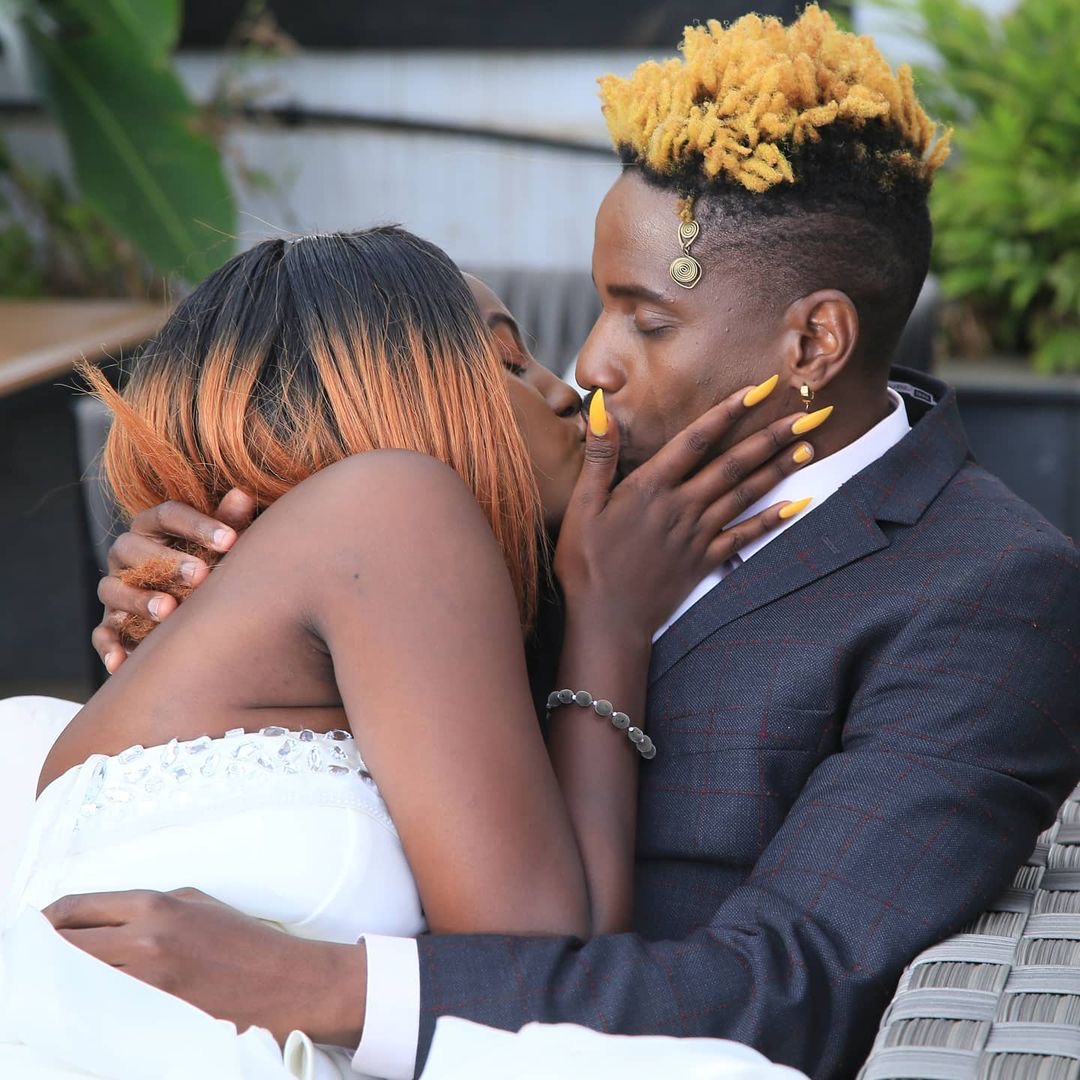 Eric making out with Sharon from Mombasa

As fans judged this new photo, Eric on the hand went on to caption it saying:

ALL THE DRAMA!!
ALL THE ROMANCE!!
EVERY INTRIGUE!!
FASTEN YOUR SAFETY BELT.
WE ARE ABOUT TO TAKE OFF🛫✈✈

Let’s see who will win this comedians heart…that is if he even has one!