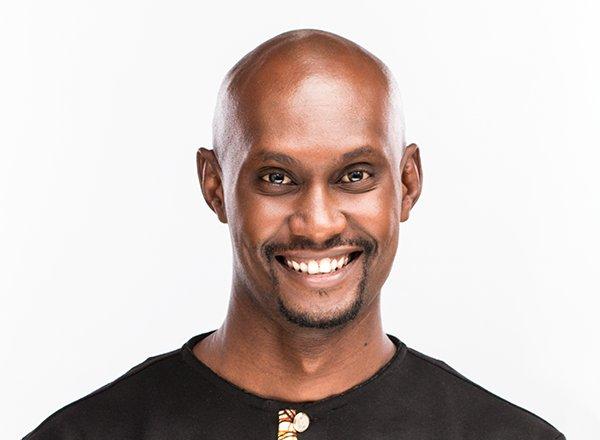 It’s hard to talk about Kenyan music without mentioning the name of Decimal Records CEO Eric Musyoka, popularly known as Musyox. He has been very instrumental in shaping the Kenyan sound.

In the early to mid 2000s when Calif Records and Ogopa Deejays were beefing, the award-winning producer, who is now 38, was working at Homeboyz Entertianment. 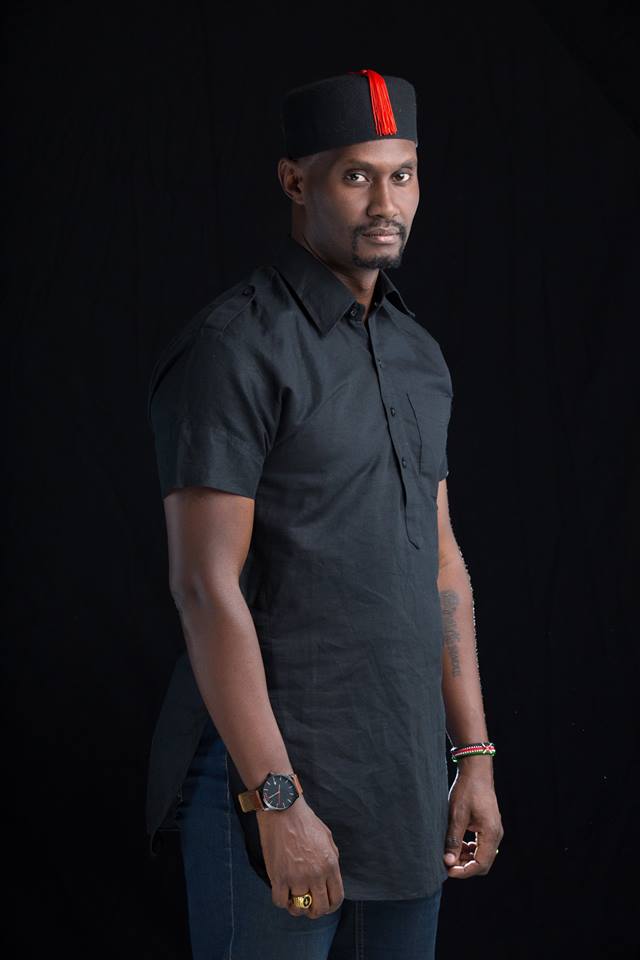 While at the stable which is owned by the Rabar family, Musyoka produced songs for the musicians like; Prezzo, TID, Mr Lenny, Nameless, AY, Wyre, Peter Miles, Nikki, Nonini, just to name a few.

He then took a break and went for further studies at the SAE Institute in the US in 2006. Upon his return, he formed Decimal Records and signed P-Unit.

If you ask me, I will tell you that the group that was made up Frasha, Bon Eye and Gabu is one of Musyoka’s greatest achievements to this day. He literally propelled them to greater heights. 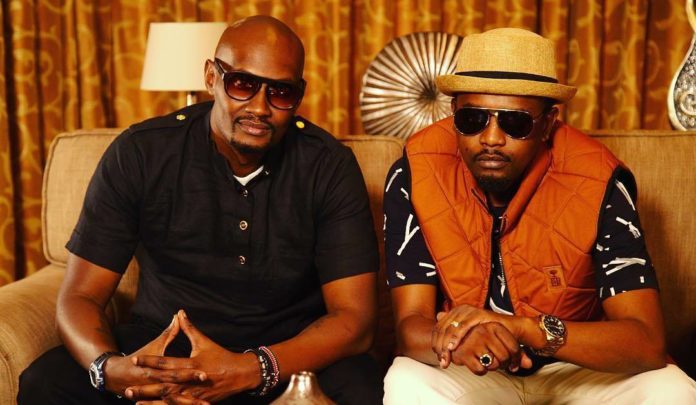 What most people do not know is that the three started off as Nonini’s dancers and back-up singers and by 2010 they had won several awards including a MTV Africa Music Award (MAMA). Take a moment and let that sink in.

At Decimal, Musyoka has also worked with Just A Band, Juliani, Daddy Owen, Sauti Sol, Elani, Octopizzo and many more. Put simply, there is a high chance that he has produced a jam for your favourite Kenyan artist.

When all is said and done, he will be remembered for nurturing talents and taking Kenyan music to the continental stage because he started  producing music at a time when most artists were just focusing on their local audiences.

Musyoka is one of the producers who changed the game by ensuring our music could transcend our borders and this led to artists getting so many shows outside the country.

He’s a legend in his own right and it saddens me that most people will realize this after he hangs up his boots because as they say, you never miss something until it’s gone.

Watch one of his most popular jams dubbed Furahi Day by Nonini and Nameless below.