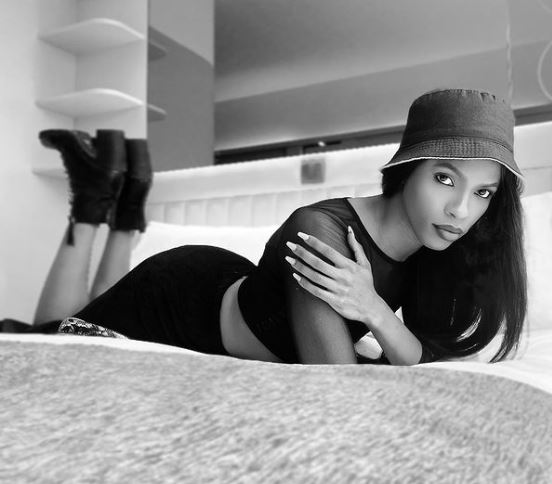 Kenyan men have been exposed for being closeted homosexuals by Eric Omondi and Dennis Karuri. And I know what you’re thinking, I must be tripping off some bad weed but the truth is, on Twitter, we saw what men had to say about the pair while they were cross-dressed and oh my!

THE MAKENA NJERI QUESTION: IS KENYA READY FOR HOMOSEXUAL FAMILIES?

It now makes sense why some Kenyan men are truly homophobic; it’s because deep down inside, they know that are attracted to transvestites and crossed-dressers and they have been taught to hate that desire that lives within them. 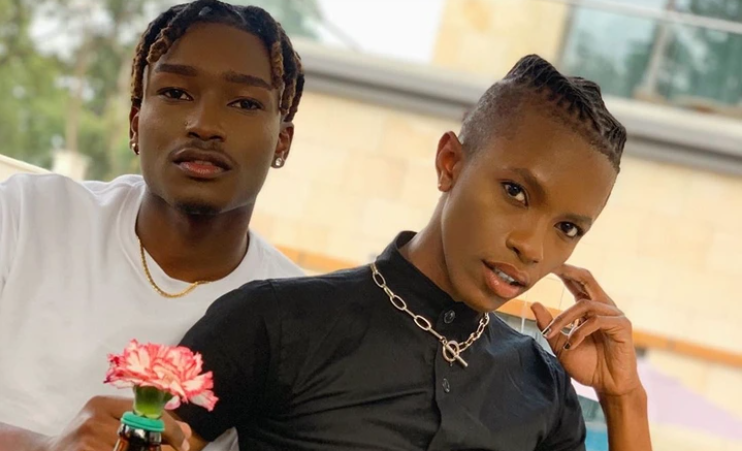 Dennis Karuri is a master with the makeup brush and as a result, whenever he decides to turn the brush on himself, he ends up looking immaculate. And this is something that tricks some men into viewing him as an attractive woman but for another group of men, he is precisely what they are attracted to.

Why Kenyans are confused by Kinuthia

Eric Omondi on the other hand borrowed a leaf from Dennis Karuri inorder to play his role as a shock jock so he has decided to get some topnotch makeup done and he has launched a new character called Divalicious but I think he is beginning to enjoy the dresses and makeup. 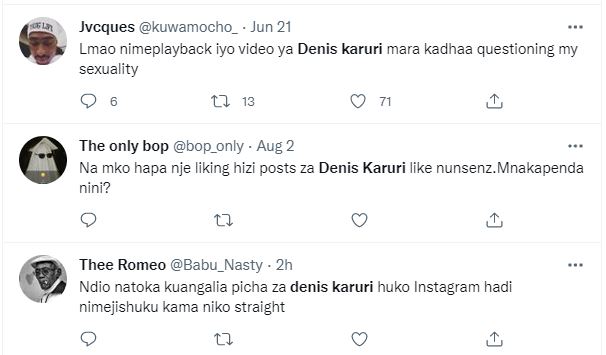 And the comments coming in from some men who would outwardly declare themselves good Christian men is rather telling. Men are actually fawning over him and saying he would make a hot babe were he female and that is something that raises a lot of questions.

Kenyan men are clearly closeted. But this is nothing that would surprise anyone who truly understands our history as a people. I made the following argument when I was explaining why Kinuthia too (another crossdresser) is making Kenyans uncomfortable: 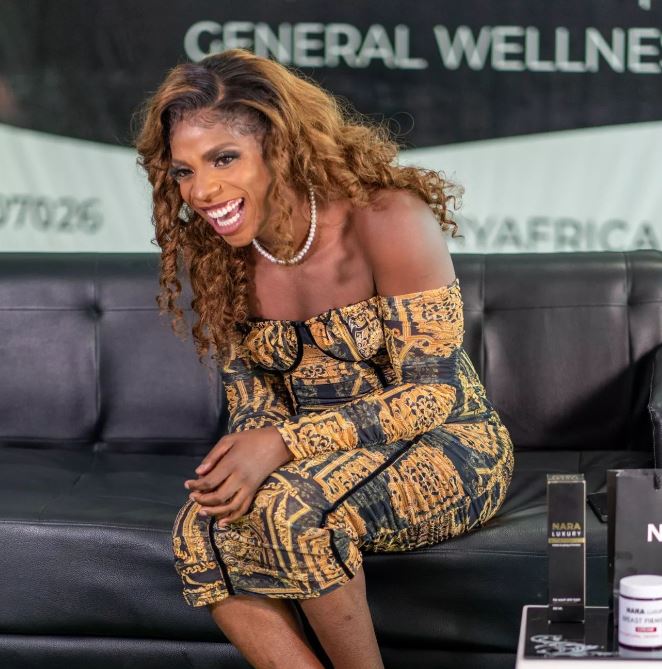 “You see, contrary to what you might think, Kenya indeed does have certain allowances traditionally for homosexuality. No really, if you’re a Meru, ask your grandmother about the mugawe. There was a gay Bugandan king called Mwanga 2 aswell and it seems sentiment about him only changed when Uganda was colonized. And those are just the examples I can remember.”

So this is nothing new to us. However, there was a change in attitude towards homosexuals and lesbians which came through Islam and Christianity which were either brought by Arab traders and missionaries respectively.

So perhaps the men who were salivating after Dennis Karuri and Eric Omondi aren’t too far from their true, albeit marginal aspects of their culture.