Eric Omondi exposed by socialite he allegedly dated while still engaged to his ex fiancé, Chantal 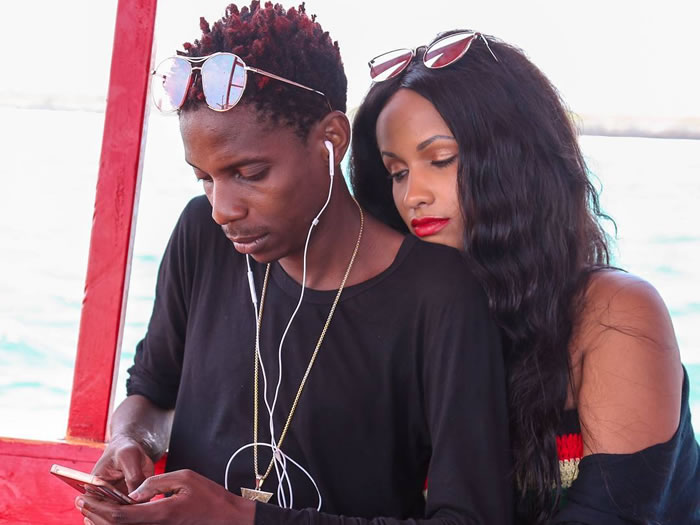 Eric Omondi has been accused of many things and the latest one exposè on him paints him as a cheater. Yes, apart from dodging with people’s money, clout chasing stunts – Eric Omondi is said to be a serious serial cheat. 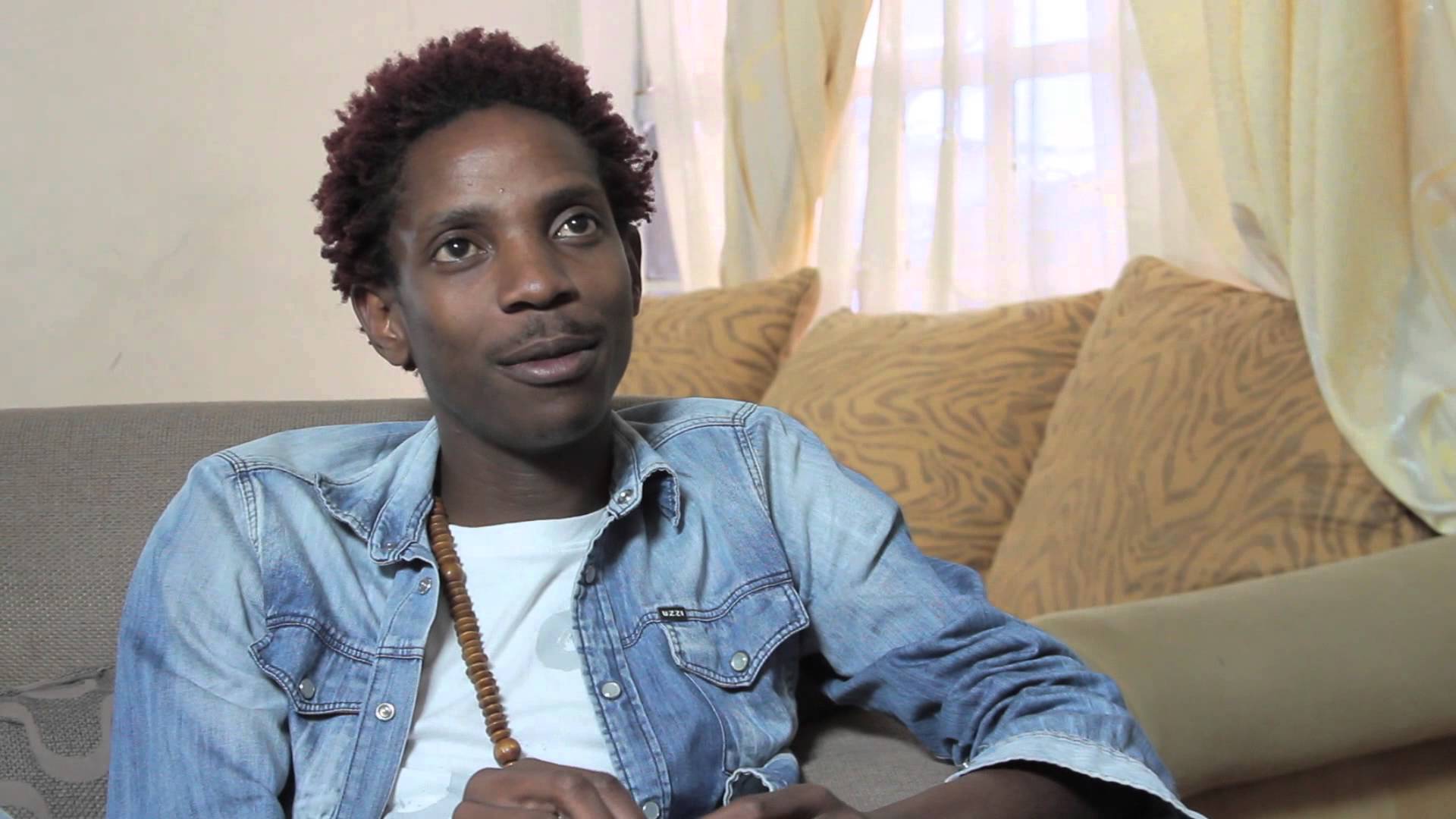 This was revealed by one of his ex girlfriend’s, Manzi wa Kibera who claims she dated Eric Omondi 2017 and the two stayed ‘in touch’ till 2021. From what she says is that at the time, the comedian was engaged to ex fiancé Chantal, which was not a problem since she her position, side chick.

Speaking during a recent interview with Mpasho, Manzi wa Kibera also known as Hannie Petra, outed their outed the well kept secret leaving a section of her fans shocked. 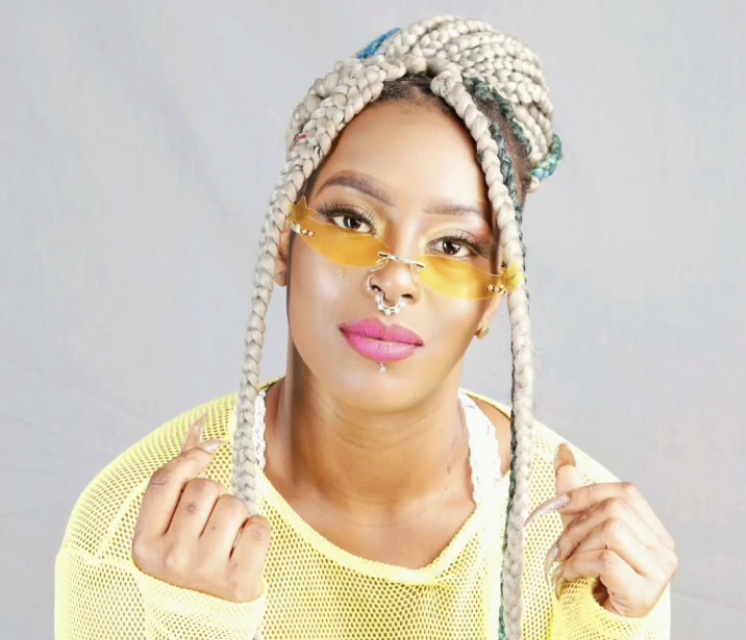 The first time I met Eric was 2016 then we officially started dating in 2017 until 2019 and broke up in 2020 then got back together in 2021. We were dating before we lost contact because of Chantelle.

Just to prove how serious things were, the lass went on to add that she wasn’t part of Wife Material to win Eric as a prize, but was there to keep him company.

With her there, they both had open opportunities to get intimate and judging from how she praised his bedroom skills, looks like Eric Omondi has game.

Alikuwa ananikula akitaka na anajua kunikula poa. ( Hw would have me whenever he wanted and he was really good at it)

She however claims the hookups were also done low key – since he apparently had eyes for the Tz and Ug Wife Material contestants.

Being one who understands how such games are played, Manzi wa Kibera says she decided to take what she could – side chic position – instead of staying bitter and dragging in drama.

Nikasema badala tuchukiane OK nitakuwa side chic.( so I decided there’s no need for bad blood and instead settled for the side chic role)

However, Eric Omondi on the other hand has denied ever getting involved with the socialite nor the other contestants from Wife Material. Responding to the allegations, Eric Omondi told the popular news outlet; 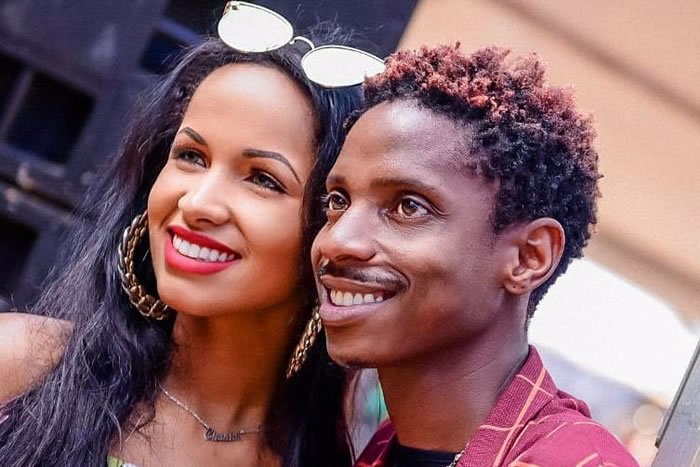 In 2016 I think she was in High School and the first time I saw her was on Eve Mungai’s channel saying she wanted to participate on Wife Material back in 2020. That’s when Kenyans knew her.

Yes, that’s when Kenyans knew her. But question is, when did he (Eric Omondi) first learn about her?

About cheating on his ex fiancé, as expected Eric Omondi denied the allegations saying;

In 2016 I was dating Chantal. One thing about me and all Kenyans know is when I start dating someone I put them on billboards, buy them cars and do all that stuff.

Which we agree is also true – but again, men cheating on their spouses don’t publicly hand out gifts to their side chics like Eric wants us to think, right? They do it in private, just like the secret relationships.

I don’t hide the person I’m dating and all my girlfriends are known. So how comes no one knows about Manzi wa Kibera?

Mmmmh, how about….. maybe because she was the side chic?