Eric Omondi’s girlfriend grieves the loss of her unborn baby 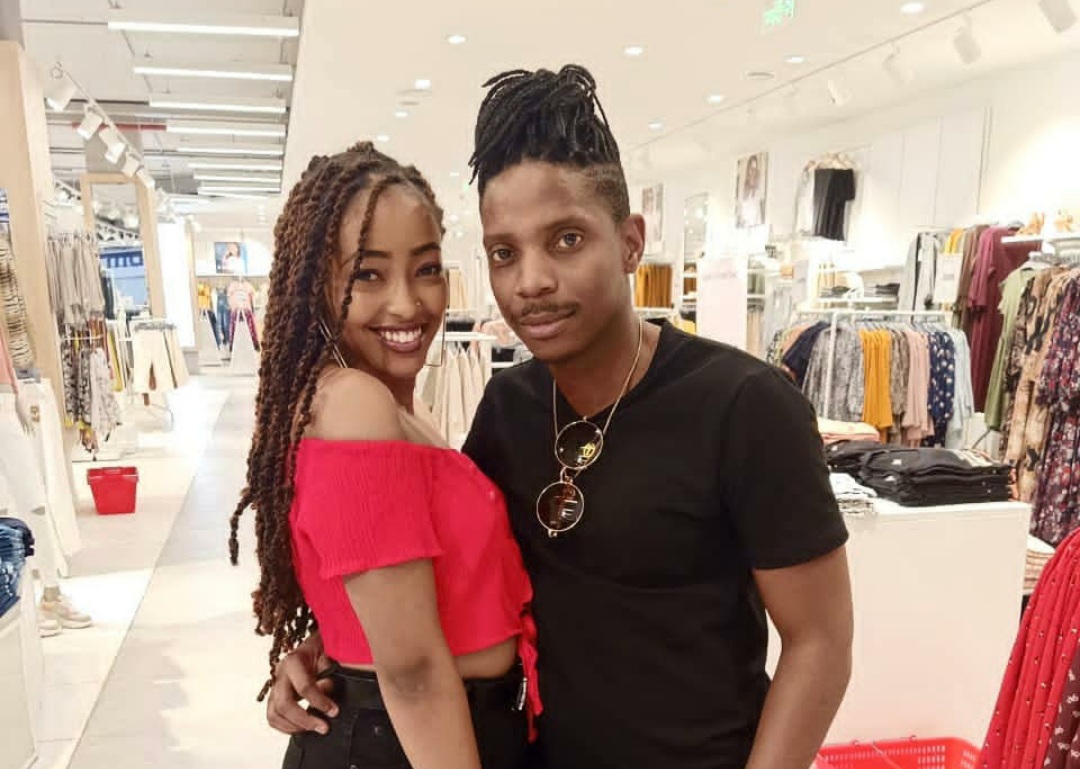 Eric Omondi and girlfriend Lyyne had been keeping their pregnancy private until Tue, Nov 8th when they announced the loss of their unborn. The news came as a big surprise especially since we all know that Eric Omondi has (allegedly) one kid with Jacquee Maribe and of not for the miscarriage- he would have become a father of two. 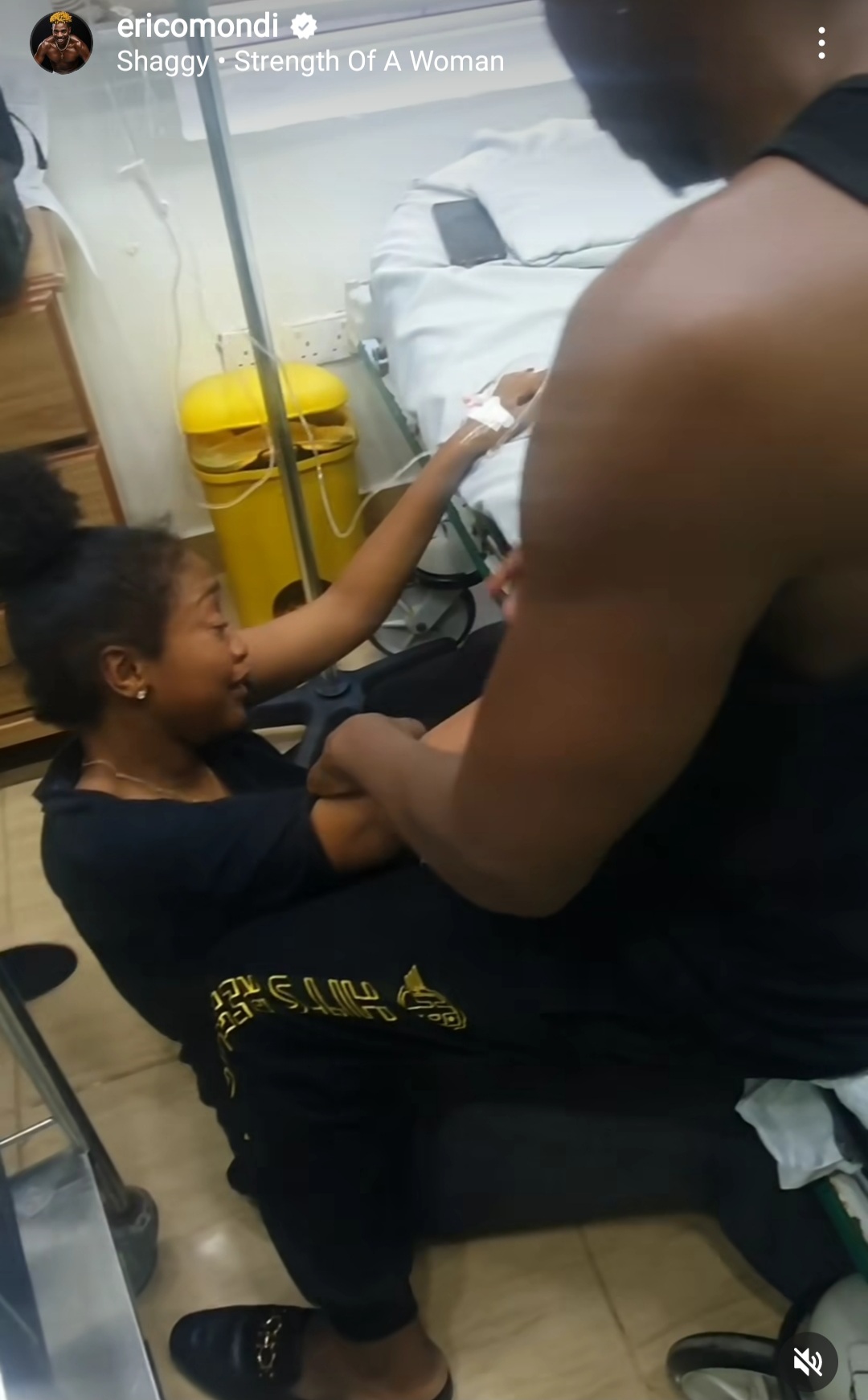 However fate seems to have had something different in store but then again – this is something that will take the couple a couple of months if not years to get over. Speaking on the loss, Eric told fans;

Last night was one of the Longest nights of my life. We fought for over 5 hours to try and save our little Angel but God had other plans,” his wrote in part.

Well, its not easy and as far we know is that miscarriages can go as far as ruining an entire relationship and if you doubt me – look at Willis Raburu and ex wife Maryaprude who had to part ways after their marriage got toxic following 2 miscarriages.

Okay, although a few fans here and there agree that Eric Omondi was wrong to post a video of girlfriend Lyyne at her lowest….we also cant blame him as most kenyans feel he likes vipindi mingi meaning he cant be trusted.

However with the video he has proof and thanks to new footage we also understand that his girlfriend spent the night at the hospital; and unlike yesterday she can now wear a small smile on her face.

Lyyne on the other hand shared the post below to mourn her loss….and although it’s not easy – hopefully she too will pull through. 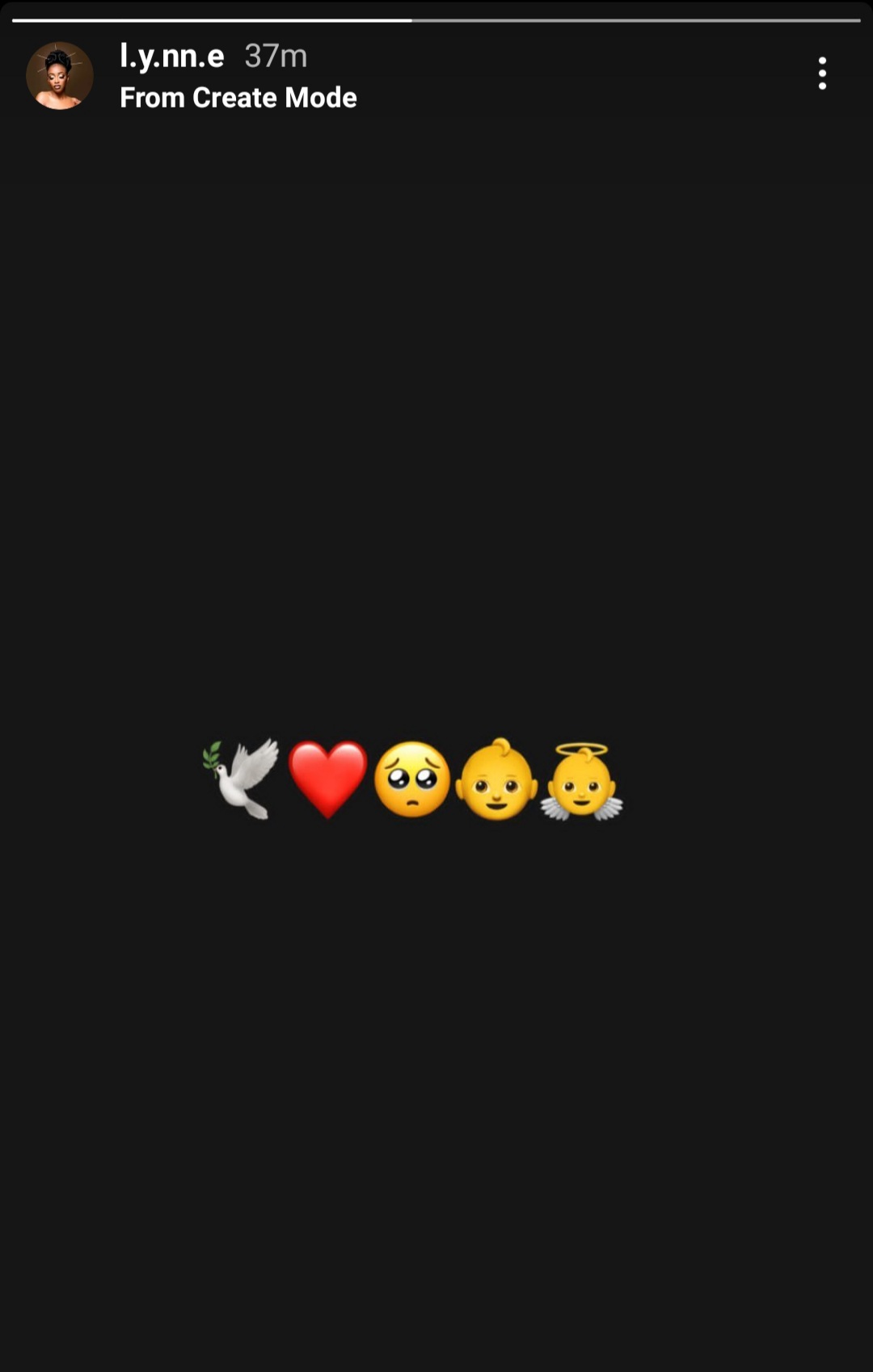