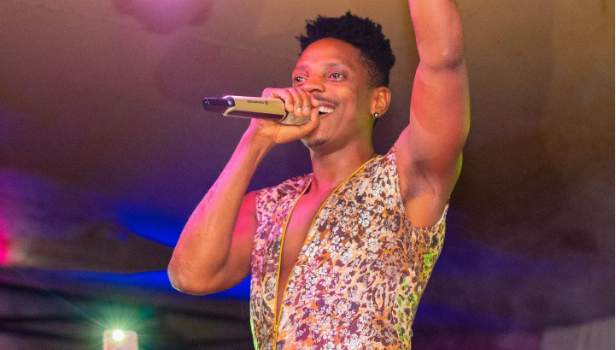 Award winning jester Eric Omondi has unveilled his master plan that he believes is the key to improving the Kenyan music industry & placing it on a pedestal. The comedian claimed several months ago that the industry is far from reaching International standards; as he made comparison with Nigerian music & it’s artists.

The allegations roped in several reactions from artists like Khaligraph Jones, Sauti Sol’s Bien, among others, who reprimanded Eric’s sentiments, maintaining that Kenya’s music isn’t badly off. In fact, this was the genesis of their beef with Bien. And they were almost involved in a fist fight because of the same.

Eric Omondi would later head to parliament to push for a bill of play 75% local content. The bill was voiced, but yet to be passed. This is probably why Eric has decided to take the bull by it’s horns and do it himself. 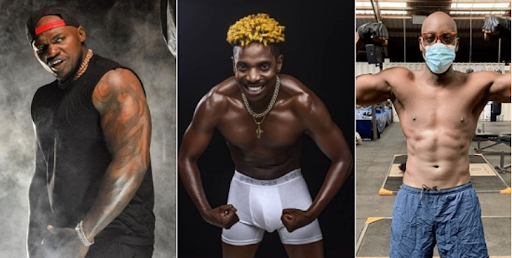 Eric Omondi At Loggerheads With Artists-Google

Does this sound like a plan that will change the industry?