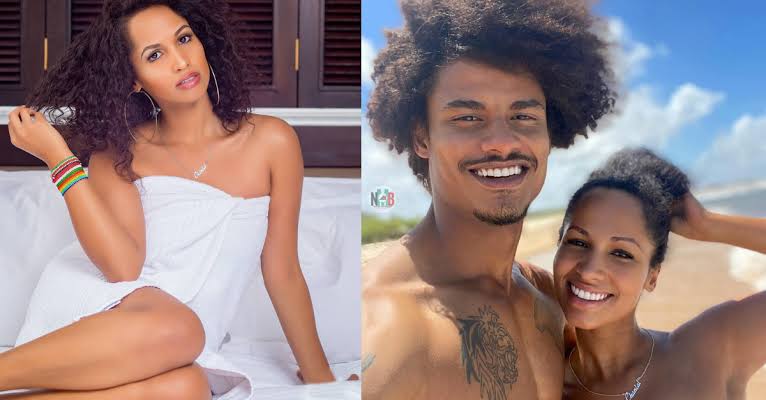 Eric Omondi’s ex girlfriend Miss Chantal is nursing serious injuries she allegedly picked from her boyfriend monikered Nicola Traldi. The hunk gentleman took over from Eric Omondi after he decided to part ways with Eric after a 4 year relationship. 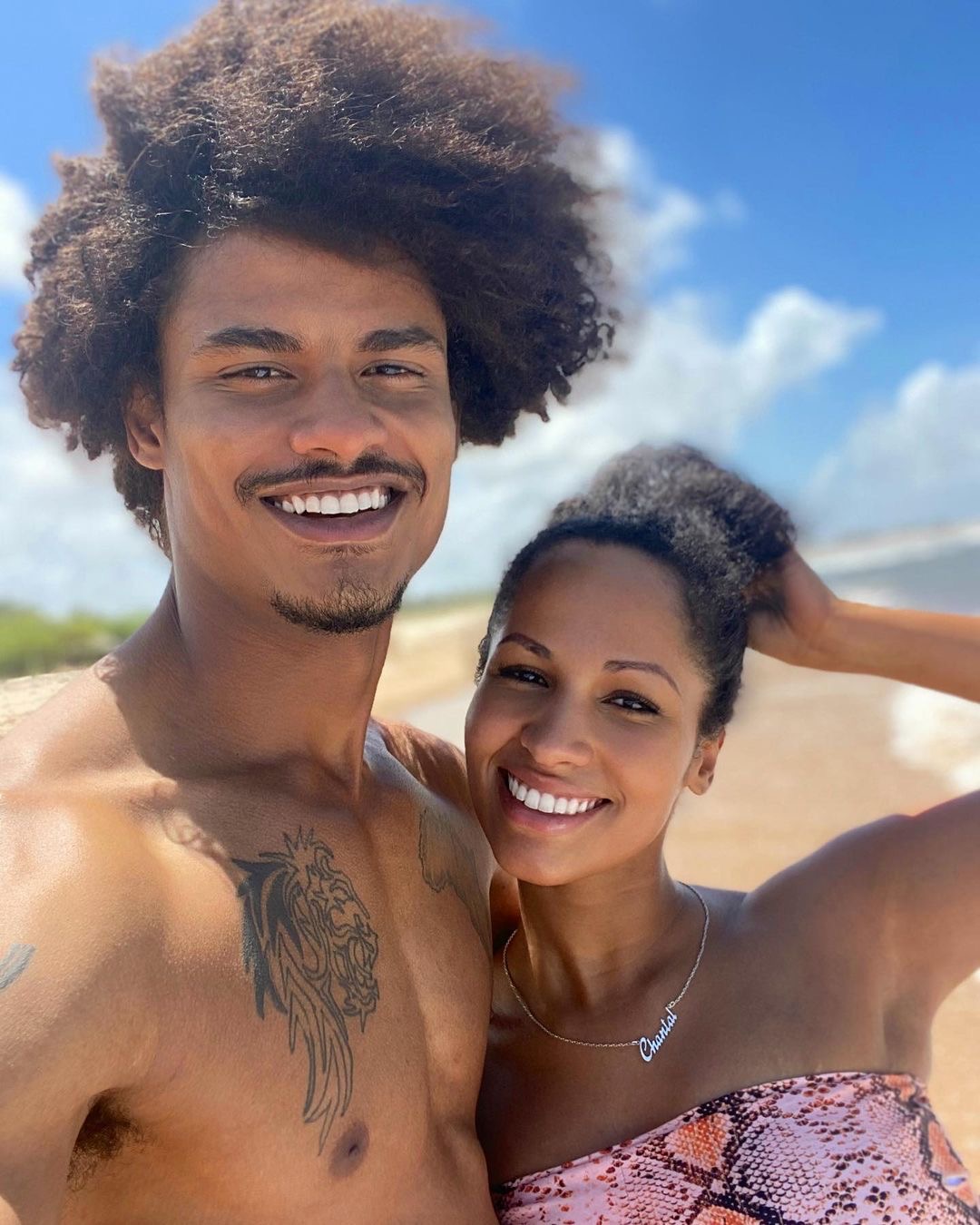 Eric Omondi To The Rescue

After a brutal beating that is yet to be given reason, Eric Omondi decided to take responsibility to cosset her previous lover. An explicit video posted by Eric Omondi shows how Chantal received  a serious beating that made her bleed. Eric went ahead to rebuke the  actions of Nicola as he promised to take the legal route of handling the paramount issue.

“Any man who puts his hands on a woman is a coward!! Nicola Traldi is a coward. He is weak and insecure. A man’s strength is fully shown when he protects a woman and not when he puts his hands on her. This is unacceptable and face the full wrath of the law. He will serve as an example to all those uncouth, uncivilized and primitive men who physically assault women to feel they are strong. ”

Numerous celebrities showed solidarity in the comments section to denounce the behavior, supporting Eric’s move to charge Nicola for assault.

The obnoxious news comes at a time when GBV(Gender Based Violence) is on the rise.

Eric Omondi came in Chantal’s defense despite them being no longer lovers. They remain good friends.