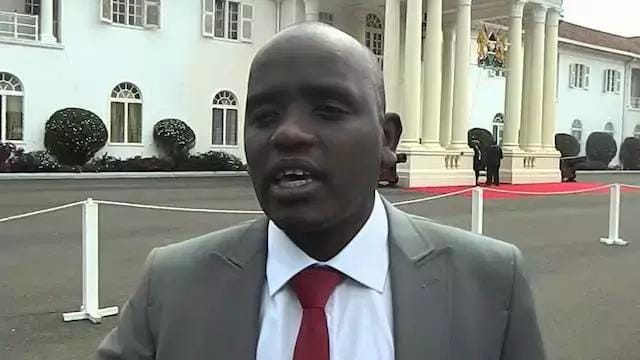 Mohammed Ali was trounced by Hassan Joho’s brother Said Abdalla Saido in ODM primary, even though the results of the election have been disputed.

The former KTN journalist claimed Joho family rigged the election in favor of their kin, he provided evidence to support his allegations.

Also read: “Familia ya Joho ilitoa pesa” Mohammed Ali provides evidence to show how he was rigged out of Nyali ODM primary 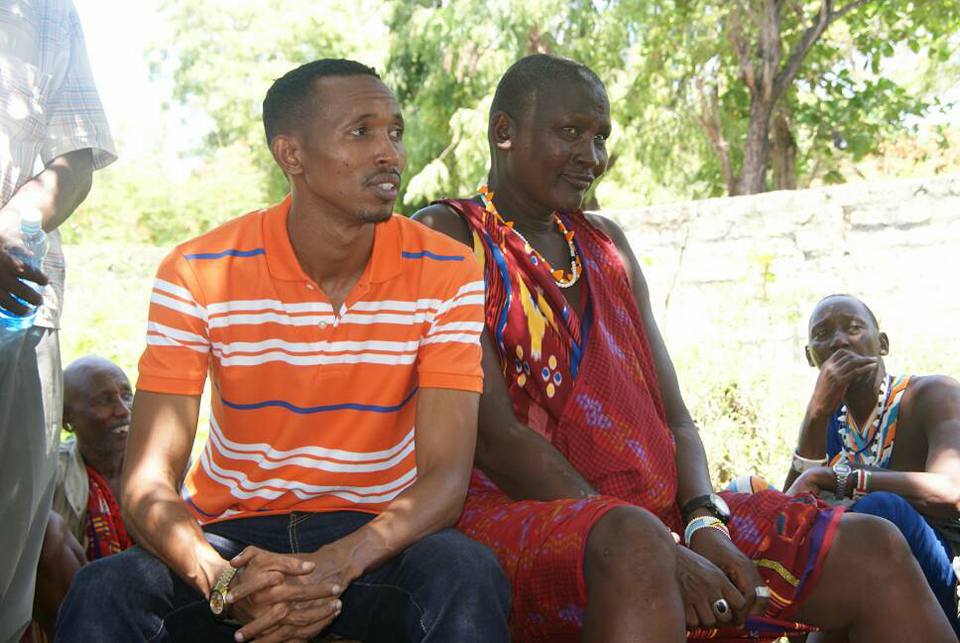 Dennis Itumbi suspended party politics to offer a frank advice to Moha, he penned an open letter to the disenfranchised journalist.

Itumbi, the Director of Digital Director of Communications in the Office of the President, encouraged Moha to keep fighting, he used the example of President Uhuru who lost elections twice to encourage him further.

“We do not agree on many things, that is obvious. Read that you lost the nomination to Joho’s Cousin – I have no facts on whether you lost fairly or not. But my brother I write to congratulate you for standing up, submitting your name and fighting to win an election. I will not join those laughing at you or mocking you, it takes courage, emotion and lots of investment to campaign and seek votes. 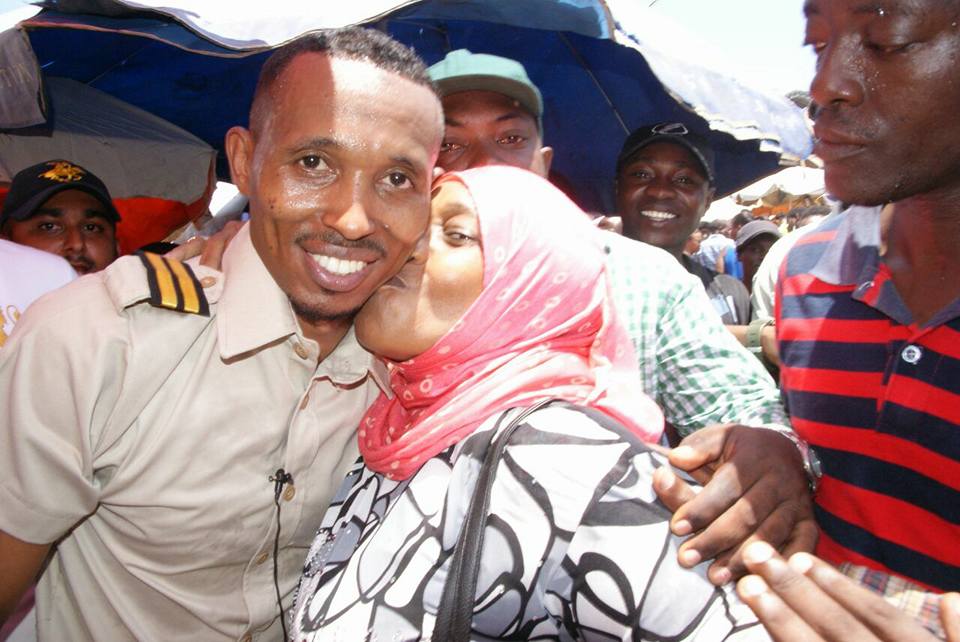 “For that Heko, the political journey for you has just started and losing is not the end, President Uhuru Kenyatta lost his bid for MP in 1997 and for President in 2002. Kalonzo Musyoka lost his MP bid in 1983 or thereabout, he rose to be VP. One of the greatest USA Presidents – Abraham Lincoln lost so many times but he kept going.

“The future of our country does not belong to those unwilling to fight for a chance to transform it, but to brave souls like you who are willing to jump into the mud and begin the journey, the hurdles not withstanding.

“If you are certain you are not going to contest as an independent, I would suggest you concede in a major press Conference, you may not support the person who beat you, but throw weight to your supporters mobilize them to continue with the hope of a transformation…live to fight another day, “For the attempt –Congratulations,” Itumbi wrote.