Everything has a price tag! Noti Flow’s handsome girlfriend reveals the only thing that attracts her to men 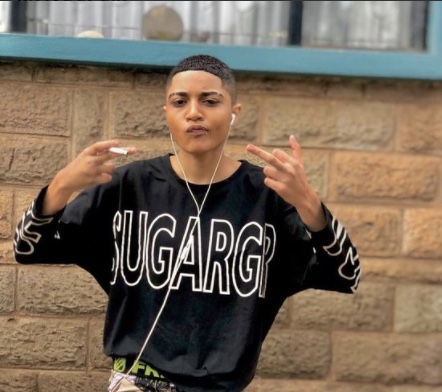 Could women be the reason why men no longer want to stay attached in relationships?

I mean, we confuse them – and in this case I shall be using King Alami as an example of why men continue to have trust issues. 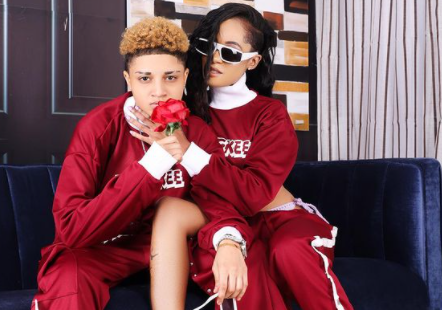 Anyway with this – we now know that Noti flo’s ‘boyfriend’ is also attracted to men – that is she beds them…an unusual character among  lesbians – don’t you think so? Like seriously, when did you last see a lesbian in need of male private parts? 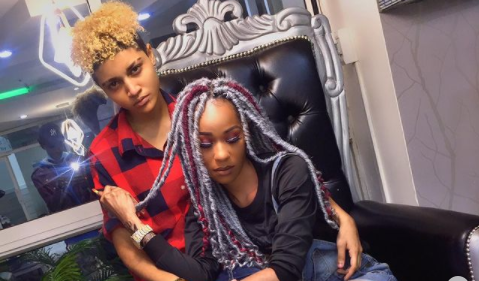 However, it’s different for King Alami who also loves herself some masculinity in bed. Weird, especially since she carries herself as a man who wants women – and not men – which technically means she’s a lesbian. But a lesbian who sleeps with men? 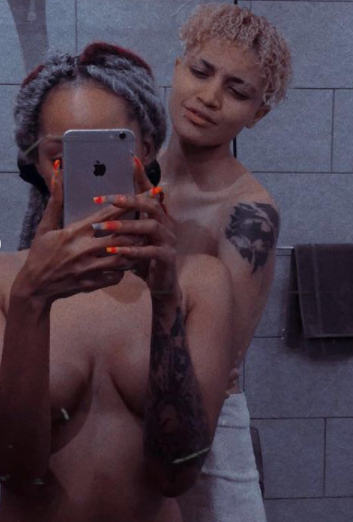 Anyway this comes weeks after Michelle Ntalami said she is into men or rather is attracted by masculinity characters – either a dyke or a man which is understandable.

I’m androsexual meaning; Someone who is strictly attracted to men or masculine energy. (Andro is the Greek prefix meaning male or masculine). Also I know I’ve taught you guys a new term. You’re welcome.

But when it comes to King Alami, well let’s just say it’s somehow confusing….. but as far as we know is that, she loves women – but doesn’t mind men when they show her some money? Wait, kwani dictionary yangu ni ya nchi ingine?

Anyway, welcome to the LQBTQ community in Kanairo. Where Survival is for the fittest and boy child needs to stay woke. No?