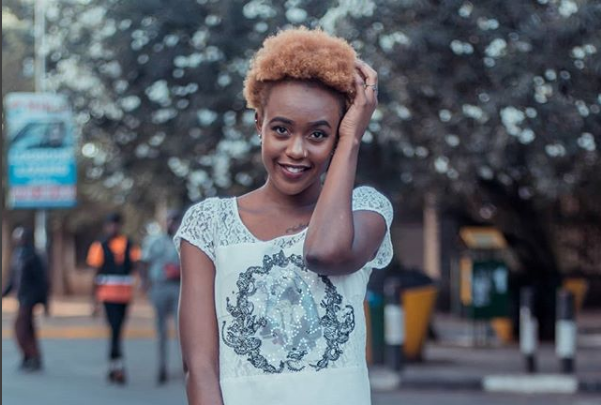 Unless you’ve been living under a rock, I’m sure you’ve heard of the name Azziad Nasenya, such a lovely name right? Anyway, sorry for digressing. 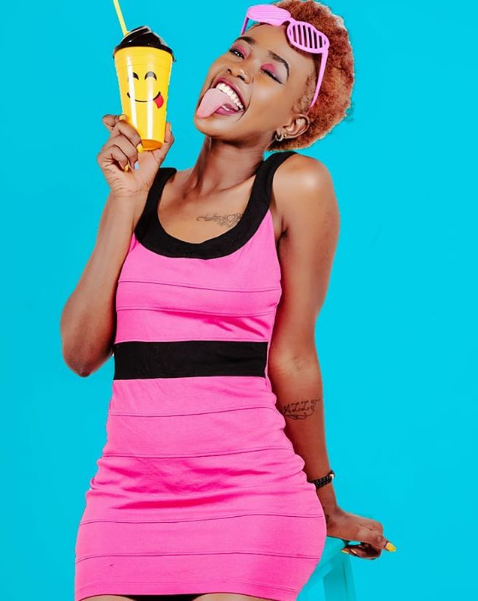 She’s the gorgeous lass who literally broke the internet after recording a video of herself dancing and singing along to Femi One and Mejja’s latest jam dubbed Utaniweza – which is literally fire by the way.

Azziad is also the reason why the real version of the track has been trending at number one on YouTube and hit more than 1.4 million views since she inspired people to start the #UtaniwezaChallenge. 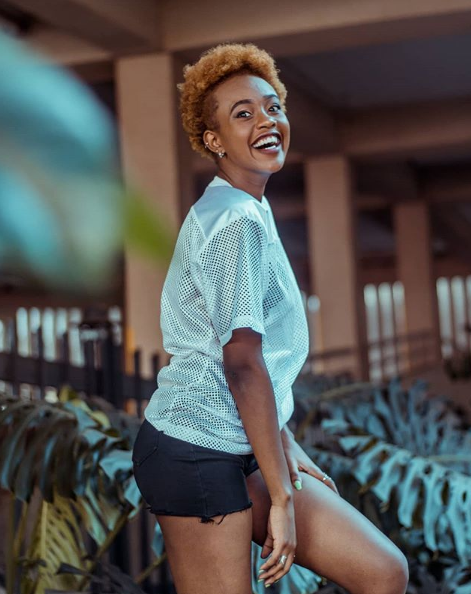 The 19-year old – who studies broadcast journalism at the Kenya Institute of Mass Communication (KIMC) – trended top on Twitter for about two days, others have even christened her the Tik Tok Queen and we stan.

Sadly, a few days later things took a bad turn and people started bullying her. Some accused her of bleaching her skin while others had an issue with her physique. Someone also leaked her number online and she started getting strange calls and Whats App messages.

I reached out to her and we had a lengthy conversation about anything and everything, from her new-found fame to her dating life, making money from content creation, being cyber bullied, aspirations and whatnot.