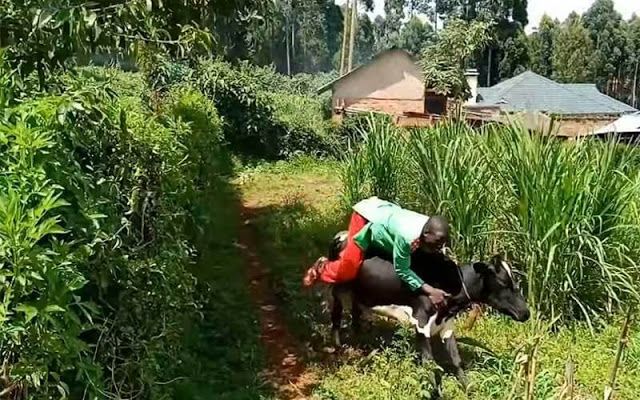 Embarambamba or as the government knows him, Chris Mosomia,  is the latest sensation and enigma to gripe the imagination of Kenyans. The musician who makes Kisii Benga music is what everyone is talking about because his music videos feature bizarre and extreme videos.

No, he doesn’t employ any lewd imagery, but his choreography is so absurd and energetic that Kenyans can’t help but see a comedian singing gospel music and this seems to be all some can see. 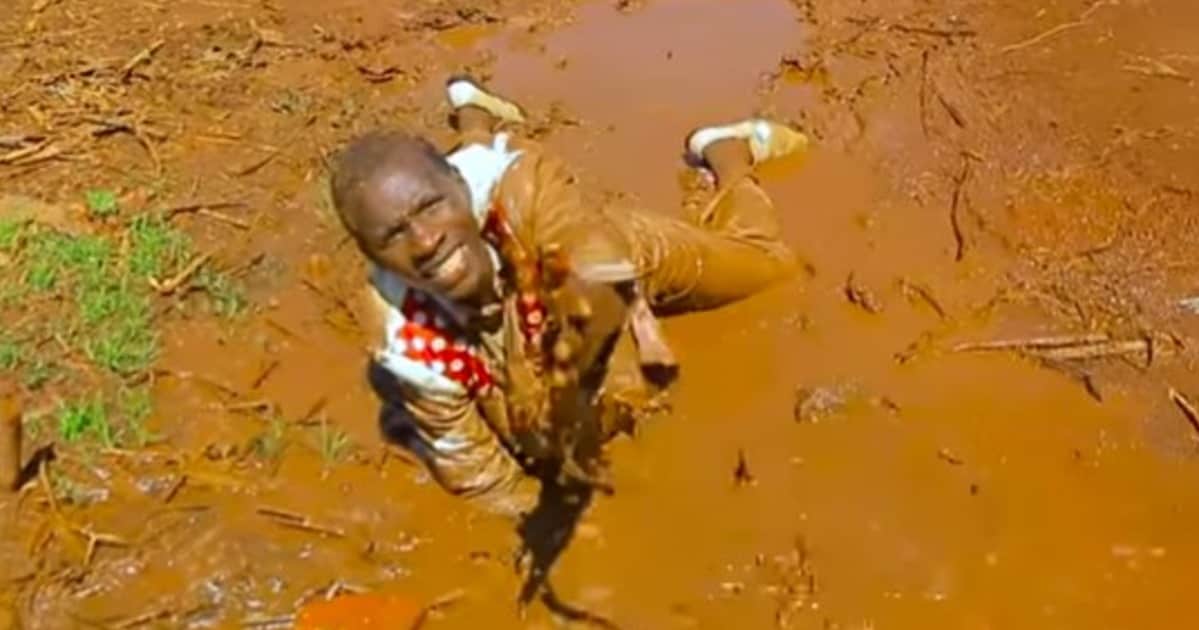 As a result, Embarambamba is dividing opinions with some seeing his videos as comic relief while another more sinister group led by Ezekiel Mutua seem to think they are witnessing madness in effect and perhaps the musician is a danger to himself.

This is a huge problem that Eric Omondi opened the entertainment scene up to when he know towed to the Kenya Film Classification Board (KFCB) further feeding his deluded ego and now, rather than stick to his purview, he is now telling us what we can and can’t find funny. 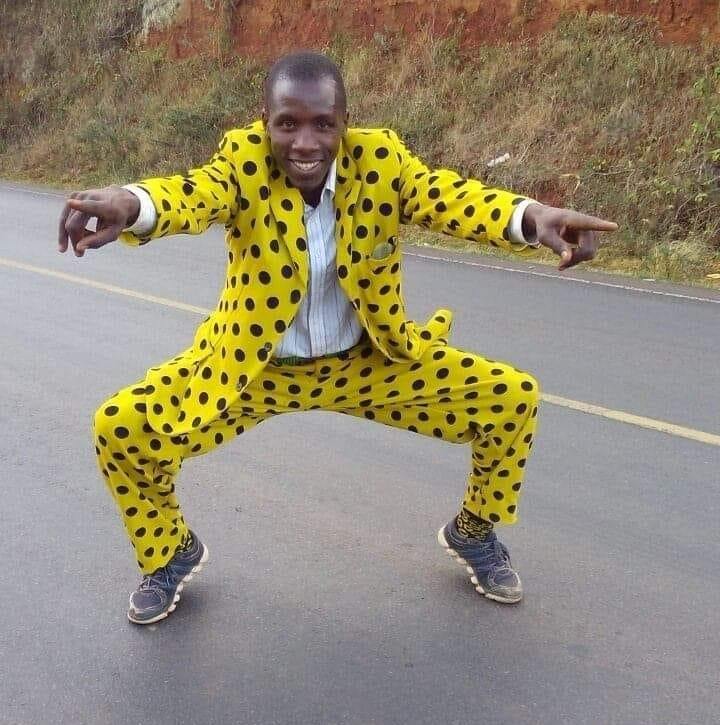 Embarambamba and one of his colourful signature suits

Make no mistake about it, this is a troubling development because all that man is supposed to open his mouth to discuss is lewd content on the silver screen but somehow, because of our silent complacency he has decided he is Kenya’s moral police and Embarambamba might be the first to fall victim to this new level of his ego but there will be others. 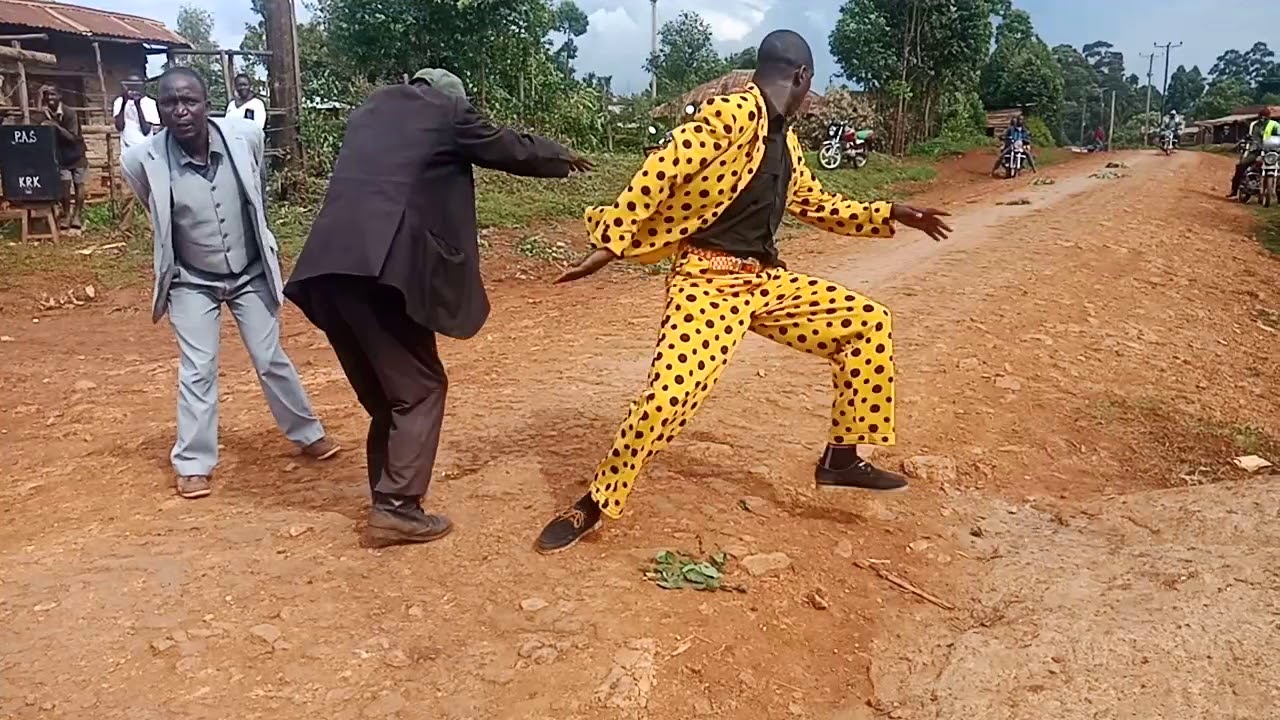 Guess what, that is OK. We do not have to laugh at everything a comedian puts out. I for one am not a fan of Eric Omondi’s humour but I would never dream of trying to jeer him or tell him to stop. I am not a pocket tyrant using his sensibilities as a moral compass. I, however, find Ezekiel Mutua’s double-digit IQ reasoning hilarious and often look forward to him put on pretences of being a bastion of morality and goodwill.

We need to leave Embarambamba alone. He is not hurting anyone. His brand of comedic music video might have a short shelf life but while he still has lightning in a bottle, shouldn’t he make the most of it? He has our attention and he should capitalize. The rest is the croaking of frogs and you know what Wahenga said about it’s efficacy at stopping cows from drinking from the river.

Besides, it is the height of hubris to think the man is too stupid to have a master plan that he is working towards. If you ask me, he is a genius who has figured out how to get attention on himself without having to shell out an arm and a leg for publicity. Then again, if you can only boast an IQ reminiscent of room temperature, this is not something you would know to appreciate.