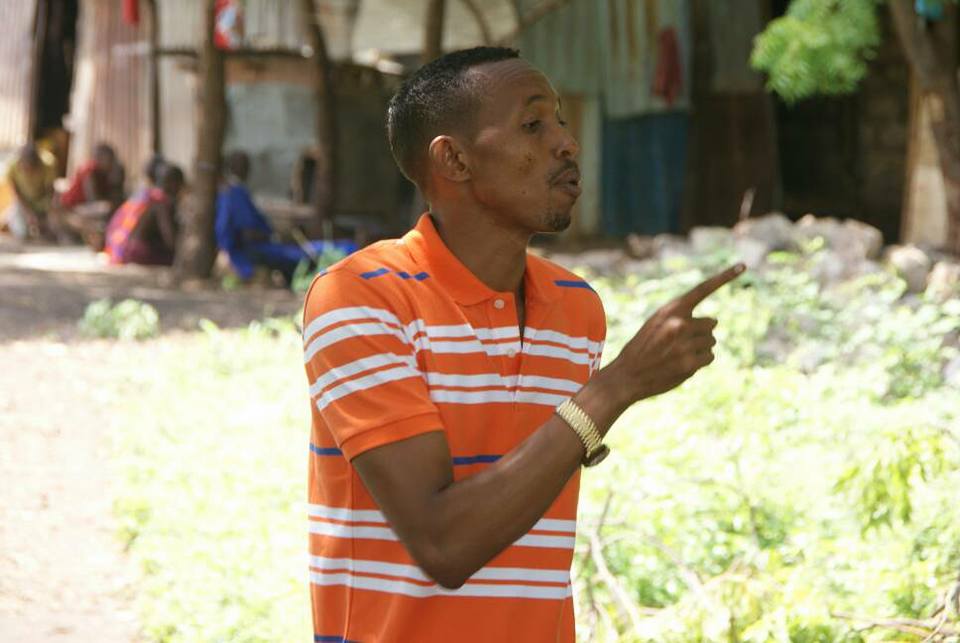 The former KTN journalist says he was not only contesting against Said Abdalla Saido but rather against the entire Governor Joho family.

ODM primaries at the Coast were not without drama, claims of rigging and voter bribery have been reported by candidates who lost the election.

Moha blames his defeat to ODM electoral system and to a larger extend Joho family. The former KTN journalist provided evidence – 3000 pre-marked ballot papers for Joho’s brother which he says were nabbed by the police. 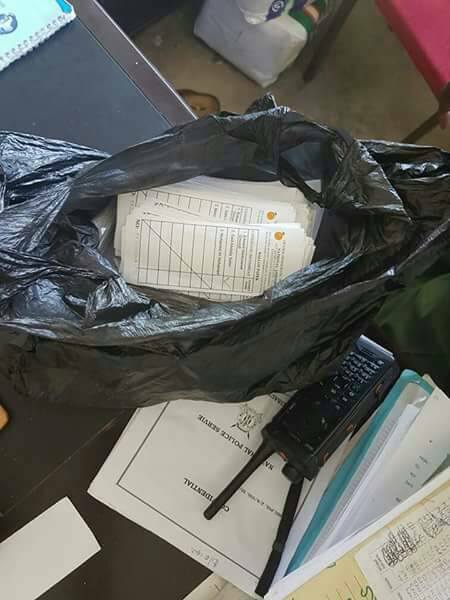 “I have been locked out. I can’t vote, my people were not allowed to vote on time while Ali Hassan Joho’s brother was allowed to run away with 5 polling stations as early as 7am. All my polling stations were opened at around 2-3pm. The Joho’s have decided to count our votes on our behalf without our permission. It’s a family affair. Let Joho announce the brothers thuggery win tonight at the ASK ground. This album will forever be in my heart. The Joho’s time will come. I will fight till the last man standing,” Mohammed Ali says.

Moha further explained that the Joho family used all means possible to block him from clinching ODM ticket. 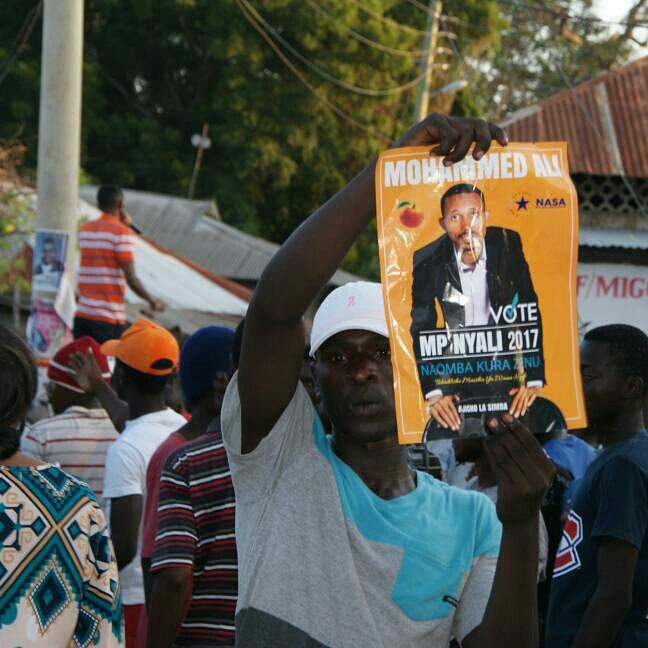 Moha confronted Saido at a polling station after he discovered his name and those of his supporters were missing from the voters’ register. The incident was caught on camera, watch the video below: