Far from over: Mishi Dora back in court over unpaid bar bill 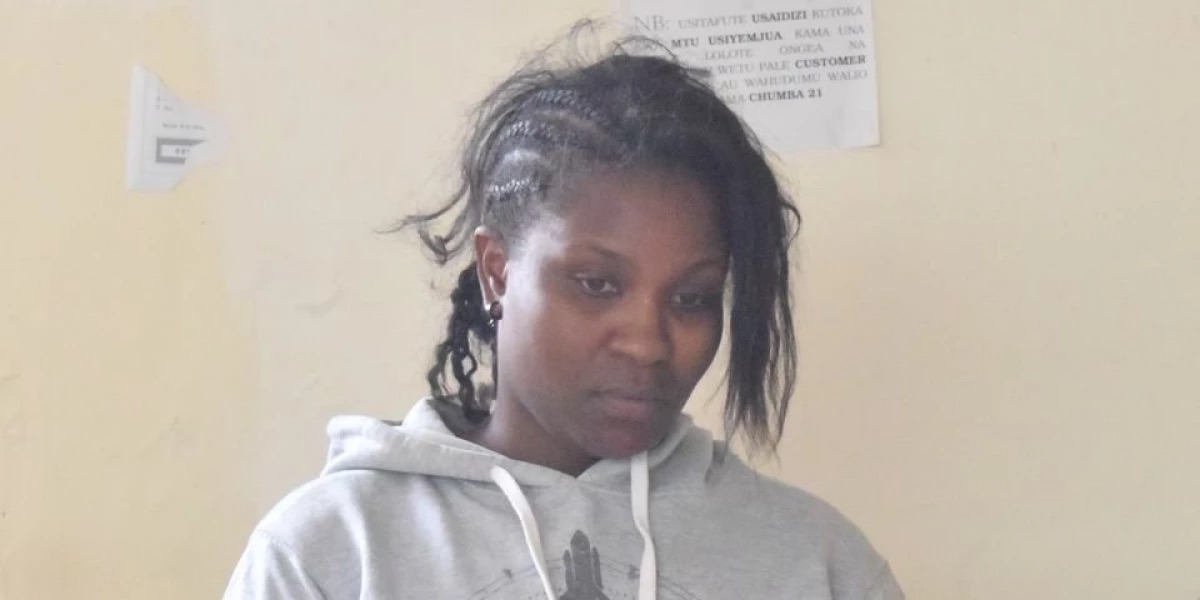 Mishi Dora had been arrested over unsettled Ksh 1520000 bill accumulated at the Golden Bistro lounge where she had invited a few of her friends to celebrate the release of a Nigerian film she’d been featured on. 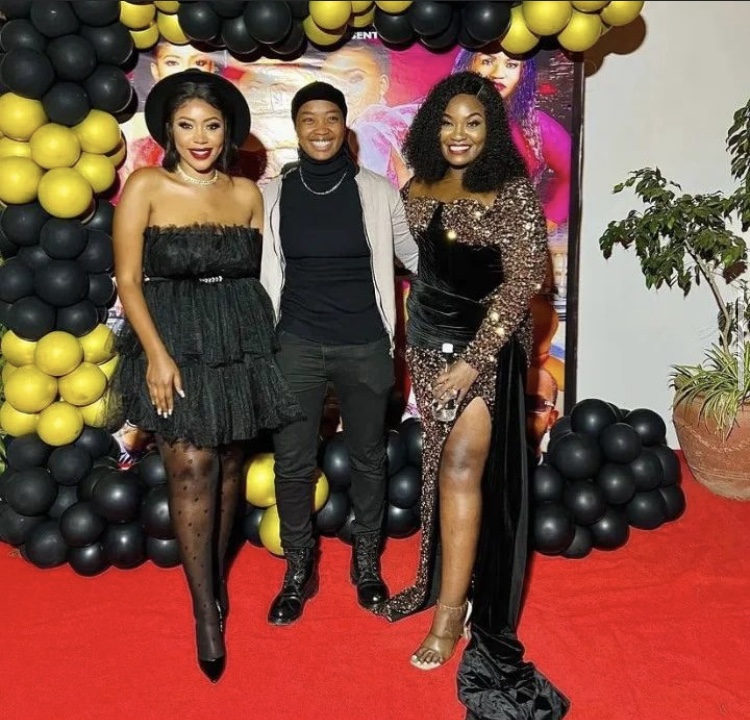 The after math is however the problem as Mishi Dora couldn’t settle the bill. From what the club’s management says is that she tried running them in circles until they gave up leaving the police to handle the matter.

Well as already revealed, Mishi Dora spent close to 4 weeks behind police custody as she couldn’t raise the Ksh 100 bail. However  now that she is out means she’s already found a way to payback the Golden Bistro Lounge but before that – she still has an ongoing case.

With a case in court, Mishi Dora earlier this morning shared a post revealing that she hasn’t been sleeping of late; and I’m thinking…..mmmh ni ile 150k ya Pombe inampea sleepless nights. 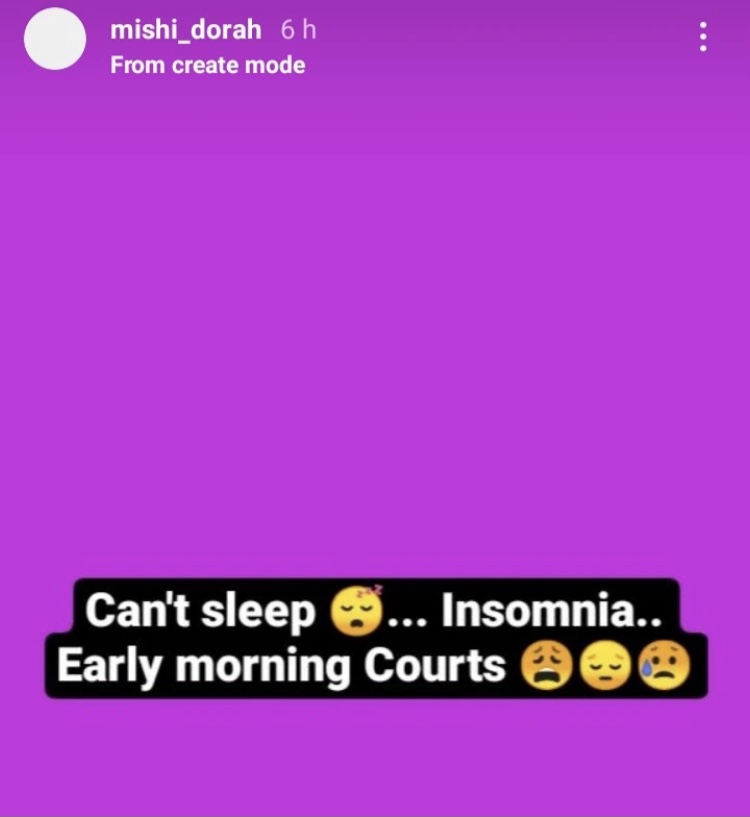 Although she hasn’t opened up on what really happened, Mishi Dora says she’ll only speak with media houses who have reached out to her management for exclusive interviews.

And so far, looks like most are just waiting on her to speak through her social media pages….I mean, we have a few presidential debates to catch up with.