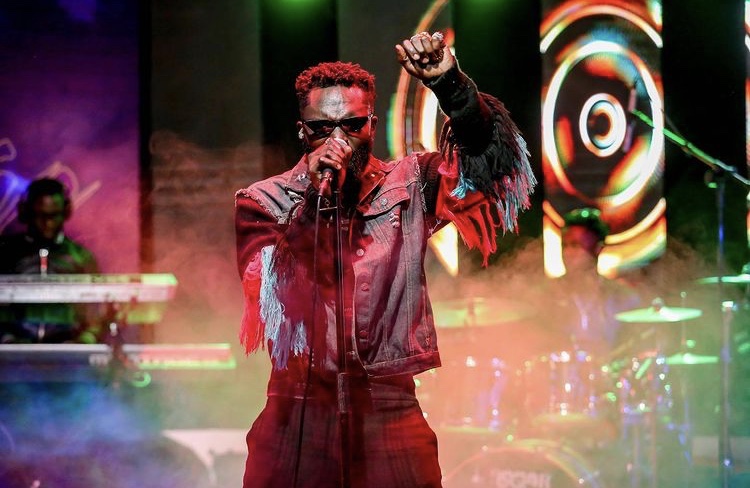 Naiboi and his team are happy to announce that they’re finally free to release new music after parting ways with Universal Music Group.

The excited excited singer made the announcement through his social media pages writing; 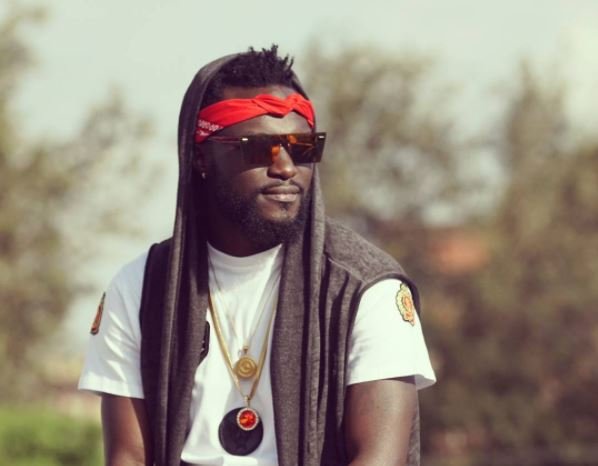 Finally Free to Release Music / Been a Tough 3 year situation 😤. But Hey why Complain when I can Finally killem widit.🔥🔥🔥

Also read: Naiboi finally free to release his first project after 2 years of having his ‘hands tied’

This comes as a big win for both him and fans who had been waiting for new music, but due to the tight contract he had signed with Universal Music kenya, Naiboi couldn’t work without their permission.

However, looks like he is finally free and although we are not aware whether the contract was terminated willingly or through court order – at least the two in one singer will now be able to start off where he left.

A while back, Naiboi opened up blaming Universal Music for being the main reason he hadn’t released any project since Sondoka, and according to him – this is because of the contract they had signed.

Also read: Naiboi is ahead of his time All I ever wanted is to release music for my fans. And I know my fans are worried wondering what’s up with A Naiboi!! My Hands have been tied for almost 2years now. And I am tired of being at mercy of these people.

However, after seeing how reluctant they were to give him his freedom, he then opted to move to court for a quick solution – since the delay was pulling back his career.

I might need serious lawyers. I might, I think. Nimefika mwisho. I Miss NaiBoi as much as you do. Pray for me. I keep everything to myself a lot, but imefika mwisho. I love music so much it hurts to have over 800 songs and I can’t release even a single one.

And finally….Naiboi can now reclaim his YouTube channel and his music.