After finishing off with Churchill and his ilk, Ezekiel Mutua turns his guns to child ponography…this is what he wants to do with it 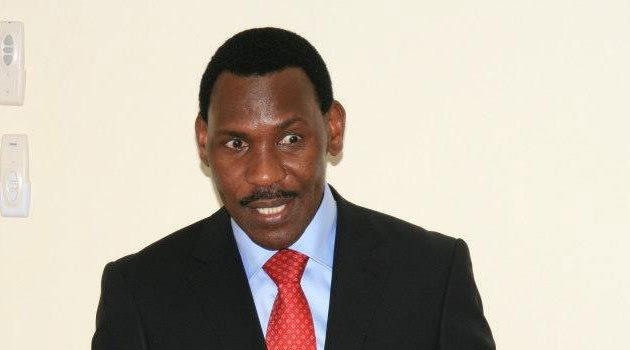 Ezekiel is quite the ambitious man…or is it powerful…he makes a sound and the likes of Churchill scatter for their safety as they perfectly know what the man is capable of.

And trust me it’s quite a lot!

Also read: Kenyans actually want Zeddy to continue performing X-rated jokes behind Ezekiel Mutua’s back…see what they told her when she apologized

He might have taken a sabbatical but trust me he was not asleep, he was busy plotting and planning with his eyes set on child pornography and everyone who’s involved.

According to research Kenya Film Classification Board(KFCB) has conducted, child pornography has reached alarming levels and he wants the government to crack the whip on the cartels running the practice which runs into millions of dollars.

And he has just the right solution for that.

He wants the government to establish a police unit specifically designed to fight off the vice and he wants to be the chief commander of the unit.

“We are talking of children who are young as 12 years who are being introduced to child pornography by foreigners. This children are exploited in the business which is worth billions” Ezekiel Mutua told the Nation.

He was speaking from Pride Inn Beach resort where KFCB managers are currently bundled to learn more about communication.