Willis Raburu narrates how he was smitten with Marya Prude 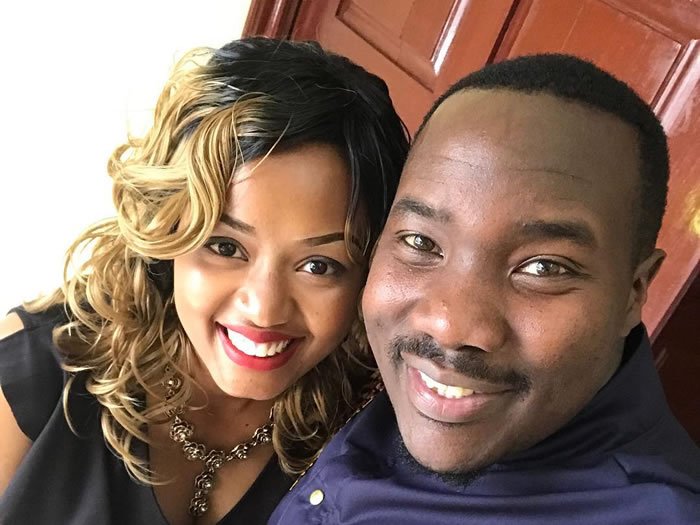 Citizen TV presenter Willis Raburu was dating his colleague Sally Mbilu some five years ago, they two even got engaged in 2014 but unfortunately they didn’t get to walk down the aisle.

Raburu and Sally Mbilu went their separate ways in 2016. The reason for their breakup is not known but Raburu dropped hints during a recent interview with Kalekye Mumo on K24. 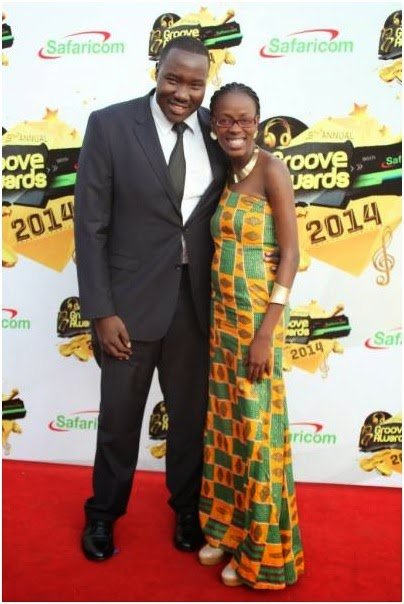 Willis told Kalekye that he was smitten with Marya Prude from the very first time he laid his eyes on her, he was still dating Sally Mbilu then.

“We met in church, at Jubilee Christian Church through my friend Pablo. He introduced me and when I saw her, l was like good Lord hallelujah. But even though I noticed her fineness, I did not do anything as I was still in a relationship. About a year passed by after we met,” said Willis Raburu. 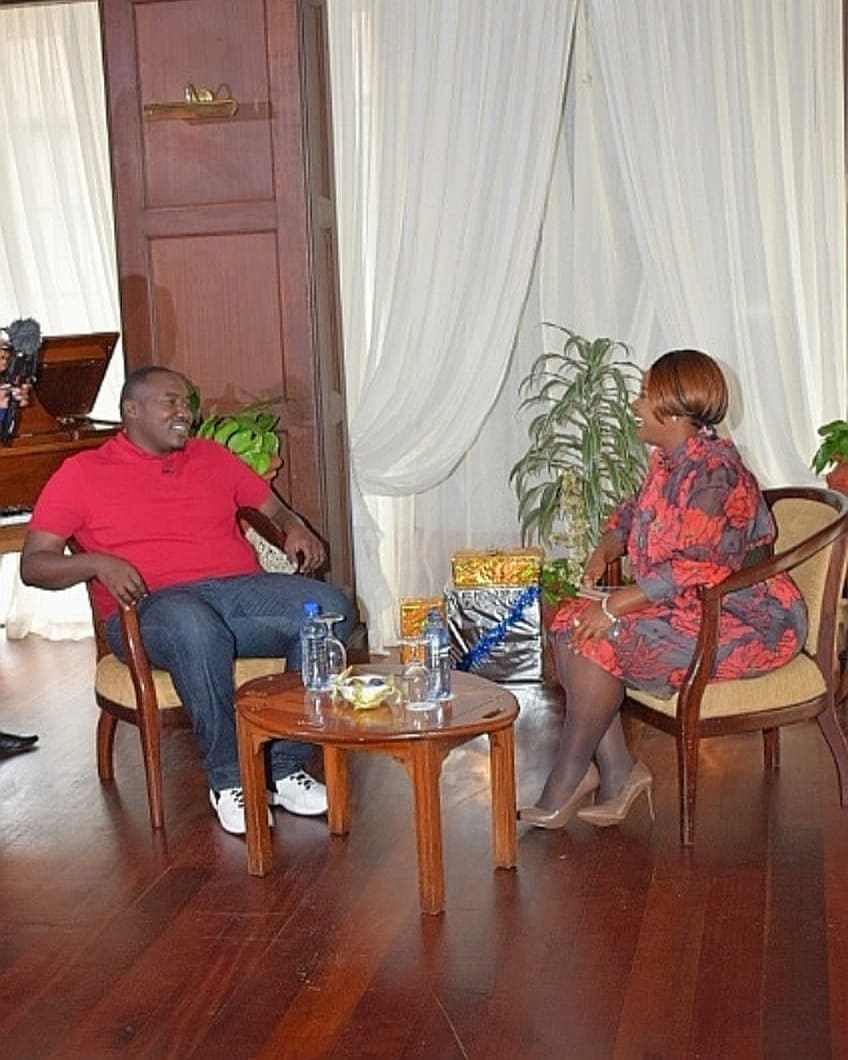 Willis Raburu during the interview with Kalekye Mumo

Raburu however claims that he actively pursued Marya Prude after he broke up with Sally Mbilu. The Citizen TV presenter eventually married Prude in 2017.

“After my break up, I reached out to her. I was very sceptical so I teased her a little. She would reach out to me and I just did not reply. This was because I wanted to know whether she loved Willis the TV guy or just Willis. I cancelled dates like four times,” said Raburu.