If you were too chose between love and sleep which one would you go for? Mmmh I’m thinking most of y’all will say sleep because love in Nairobi is proving to be one harder than the bad economy.

It’s either one is cheating, getting cheated on, conned or stuck in a loveless marriage. Well for Jimal Rohosafi love isn’t going as perfected as he may have expected. 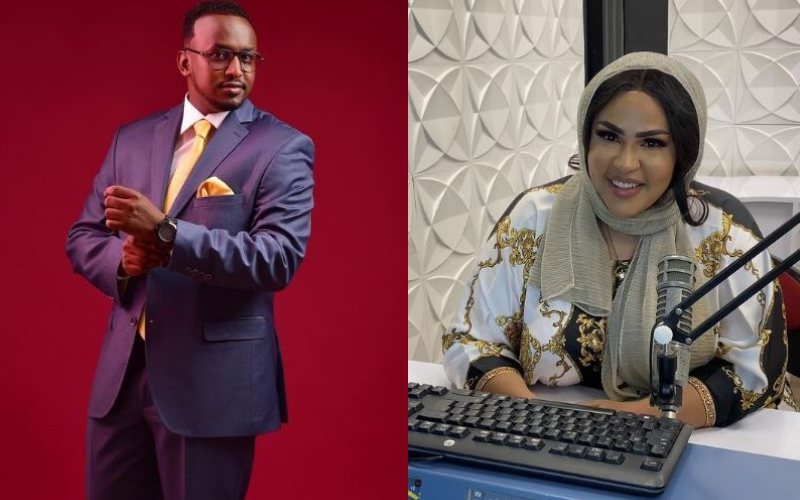 One, he lost his trophy wife Amber Ray who is currently getting love from another man, Kennedy Rapudo; while his wife allegedly dumped him and is enjoying ‘new found love’ and lastly – Actually scratch that, he openly denied his side chic in public – maybe because he still wanted a shot with wife, Amira. By shot I mean another chance….stop overthinking. 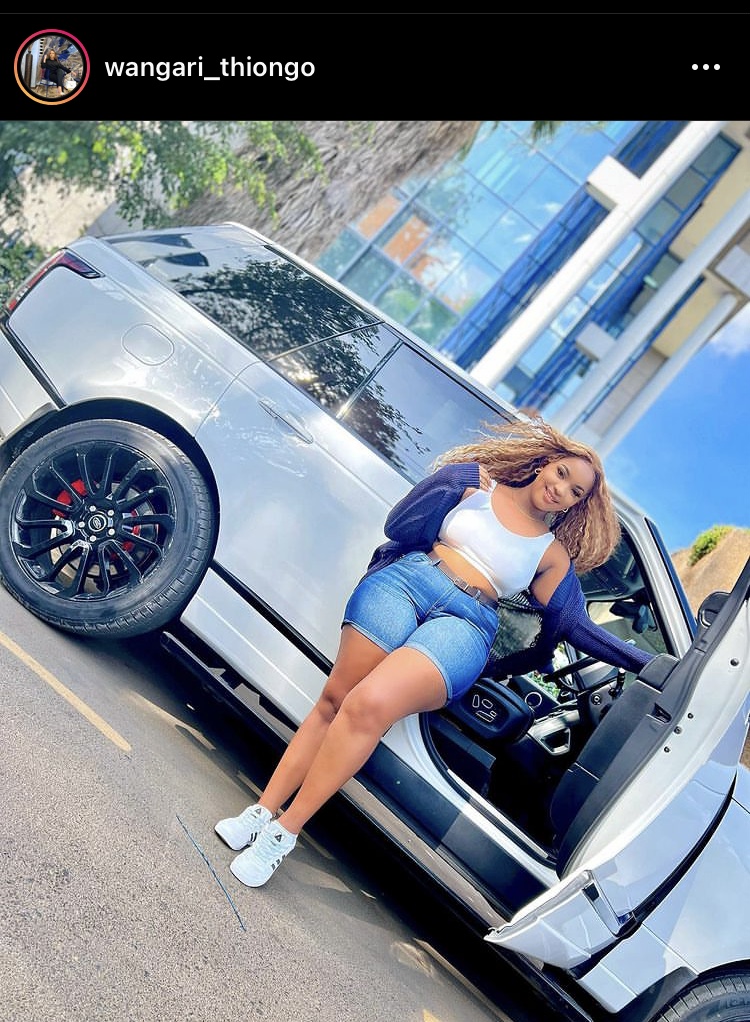 Well as you remember he apologized to wife, Amira after all the mistakes he made with his said side chics and was hoping she’d take him back.

However to our surprise Amira declined the apology saying words were not enough to mend their broken marriage; and if anything – she was done with the whole circus. 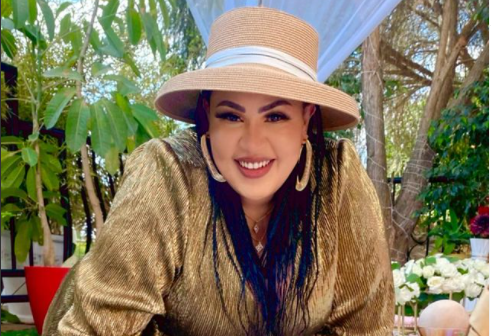 Her response was definitely not what we’d expected and thanks to a new post by jimal we also believe he also didn’t expect that from his love. But again, si ni life…huwezi force vitu Zingine.

Anyway having digested his wife’s response, Jimal Rohosafi this weekend shared a post smoking on some sheesha and to caption the short video he captioned;

Life no balance. F***your standards i don’t live for you 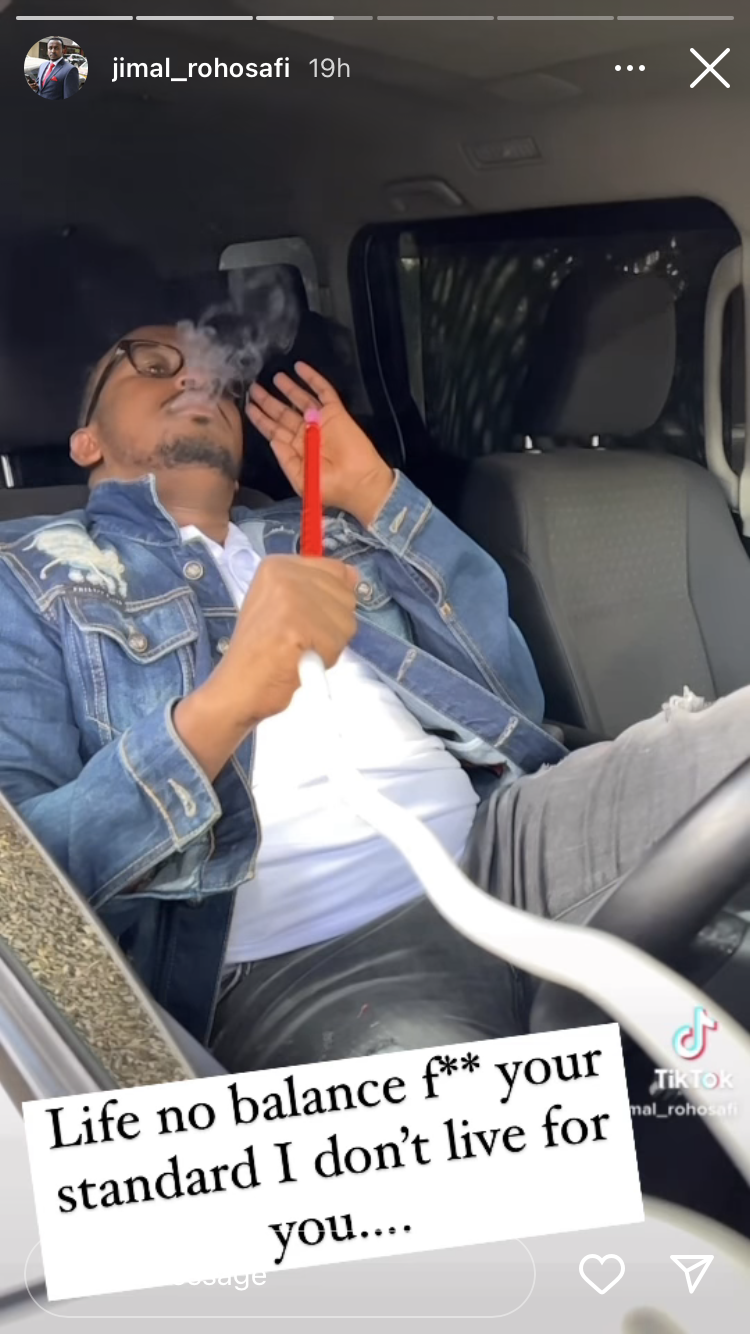 Well although no names were named..can’t help but wonder whether this was directed to his wife who asked for a better apology…or could it be the haters and bloggers (like we would even care) but why the bitterness?