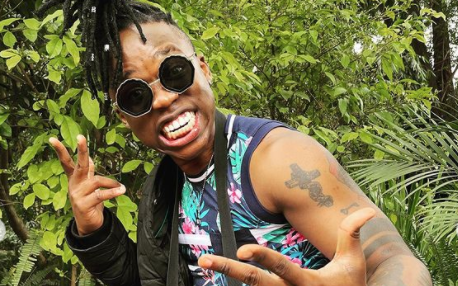 Content creator Flaqo Raz  (Erastus Ayieko Otieno) has shown off his abs on his Instagram after hitting the gym. The entertainer, who is widely known for his comedy character mama Otis; reveals that he had gained massive weight last year; a period which he had gone silent for long without producing any comedy content.

On his Instagram, the comedian flaunted photos of his transformation from last year and captioned;

”Confession time:🤣🤣 So that one month of zero content in 2020; its coz i had actually grown badly over my normal weight; (from 72 to 86)and looked very different on camera,wakanichekelea kwa DMs…Heh🤣🤣💔💔” 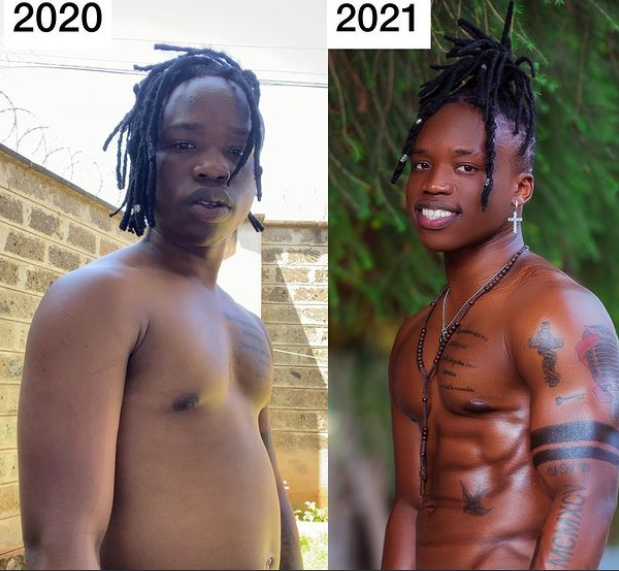 With his new body, girls will definitely be flocking his DM. 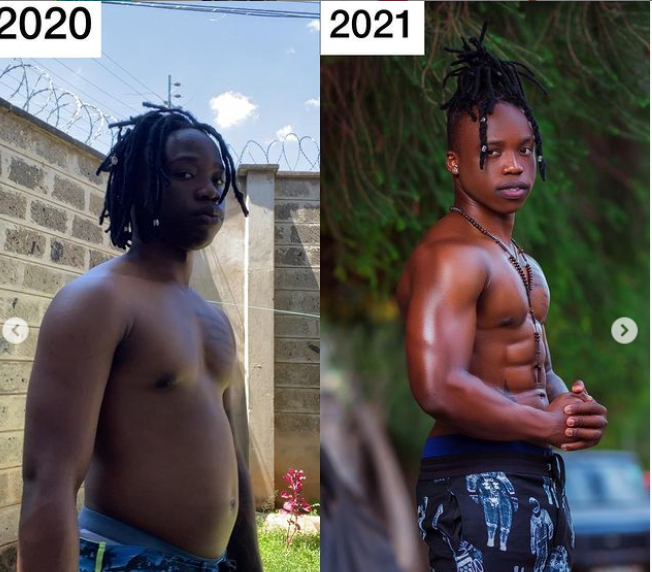 Apart from being a comedian, Flaqo is a singer, scriptwriter and dancer. Before coming up with the character of Mama Otis, Flaqo was a music entertainer. He had been struggling against the competition for his place as an RnB artist, having moulded himself after August Alsina. His delayed breakthrough in music saw him turning heads for comedy and voila! success became a reality. 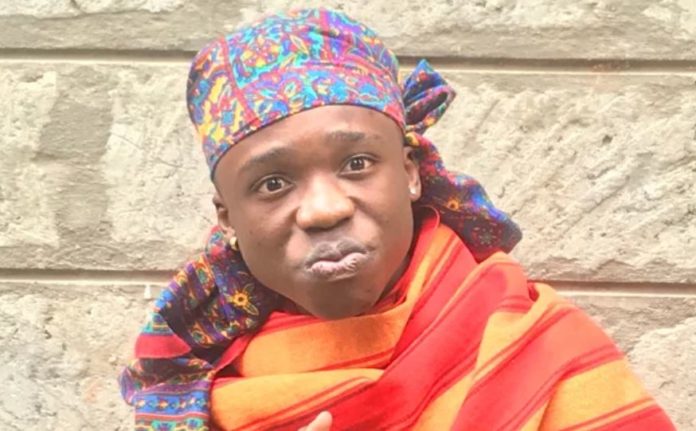 He is currently one of the most successful comedians in the country. He has created a unique niche in the comedy industry by being able to play several characters at once. He has also shown prowess in mimicking Kenyan artists including Khaligraph Jones, Bahati, Sauti Sol’s Bien, among others.