Forgiveness and reconciliation! Prezzo and Jaguar do the impossible and announce end of all hostilities Prezzo and Jaguar’s beef is the longest rivalry in the history of Kenyan showbiz. The two celebrities have passionately hated each other for years.

The genesis of Prezzo and Jaguar’s beef is not clearly understood but Prezzo once said that Jaguar snitched on him just to gain mileage back then when he was still struggling.

The beef stood the test of time as Prezzo and Jaguar didn’t see eye to eye for years. They have thrown words at each other while being interviewed separately at different radio stations.

Cessation of all hostilities

Enemies are now becoming friends ever since Raila Odinga and Uhuru Kenyatta shook hands. Jaguar and Babu Owino ended their beef weeks after the handshake. 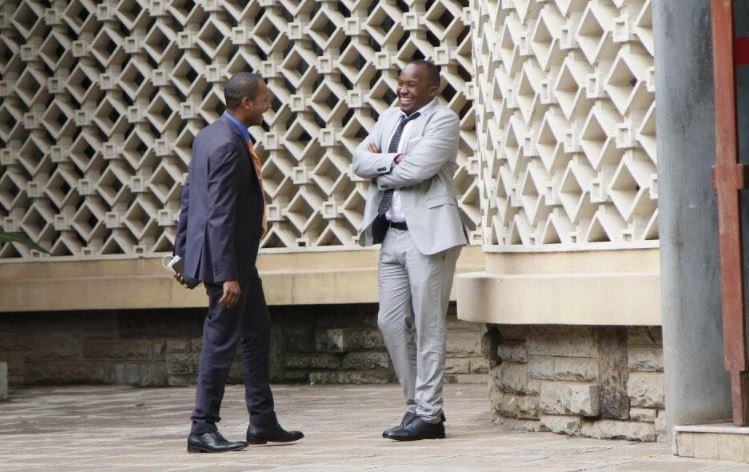 Now Jaguar has also ended all hostilities with his archenemy Prezzo. The Starehe MP announced that he will be working with Prezzo for the betterment of Kenyan music industry after they met.

“Met up with my colleague and brother CMB @prezzo254
For long, we chose to walk on different paths despite chasing the same dream.
A lot was said over the years, but we have come to the conclusion it is time to rise above our differences and focus on the betterment of our entertainment industry as we prepare ground for those that come after us,” wrote Jaguar. Prezzo and Jaguar when they recently met