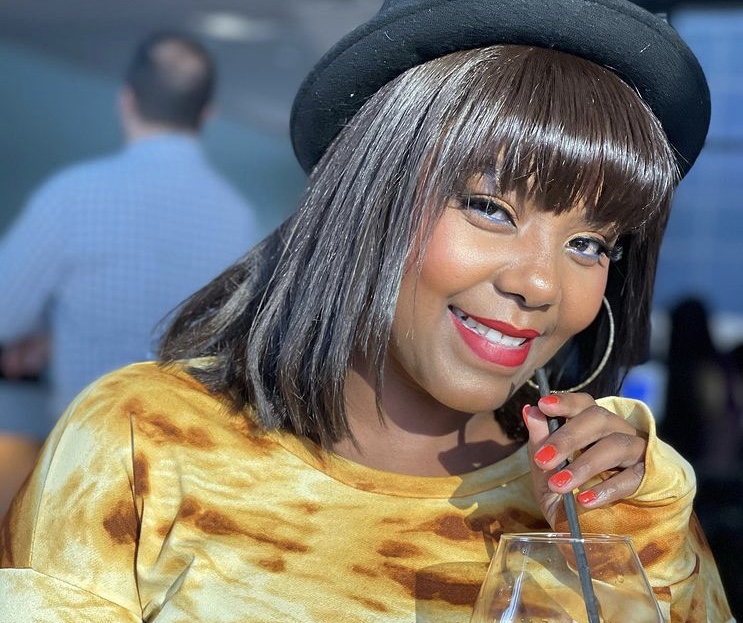 Aida Alisha popularly known as Olive got married at 21 years – Something she says was her biggest regret in life. Speaking to Lynn Ngugi in a candid interview – Aida opened up about her unknown marital woes, leaving a huge section of her fans shocked. 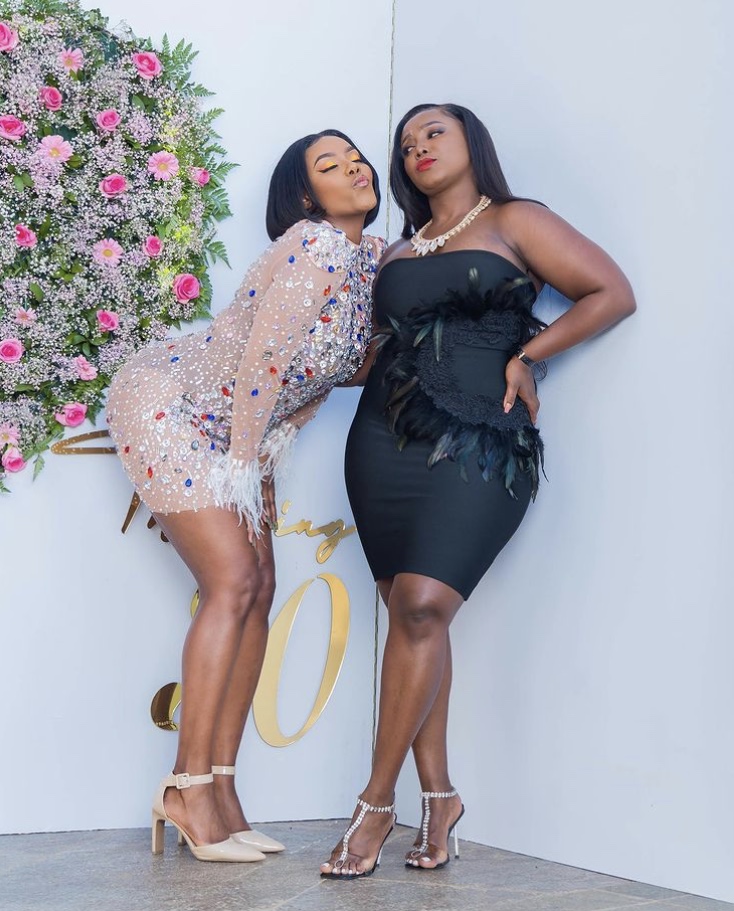 This is probably because the marriage didn’t last long and having had her wedding so hyped and aired on Cotizen TV’s Wedding show – fans back then couldn’t help but wonder why she would dump her husband – just to be single.

However thanks to the interview – turns out that despite all that glamour – Aida Alisha’s  life behind closed doors was nothing but a nightmare. For the first time, Aida revealed her reasons for leaving her marriage saying it was toxic, had both physical and mental abuse from her husband; who by the way Youth pastor – but judging from his actions – one wouldn’t know this. 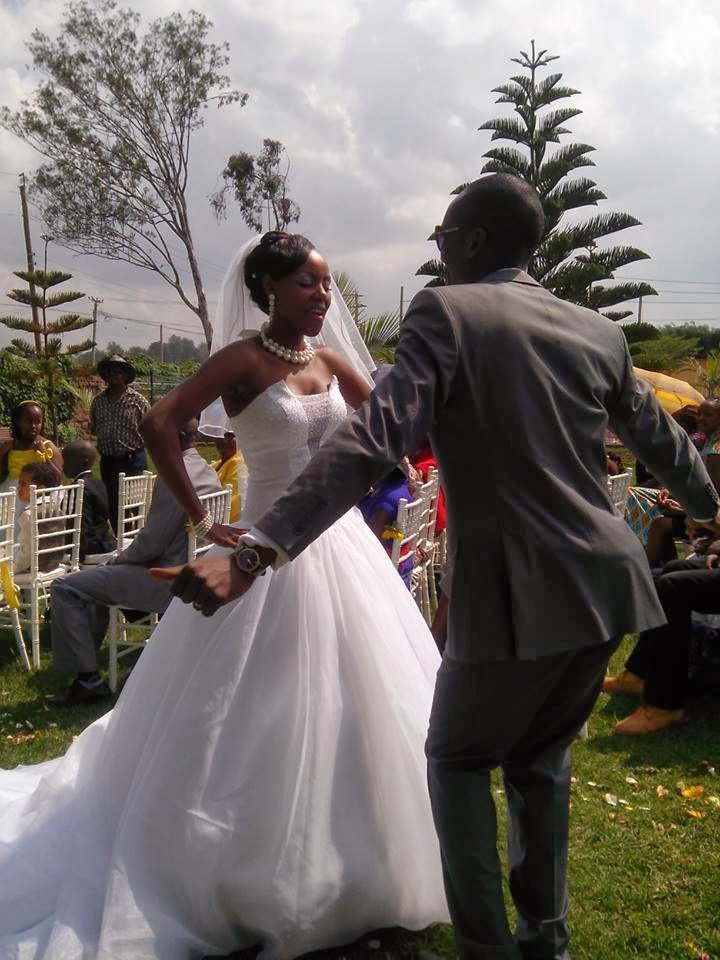 Speaking to Lynn Ngugi, the actress mentioned the abuse started 3 months after her lavish wedding – and being a 21 year old – fresh into marriage she chose to stick around not knowing things would get worse.

Well – it didn’t take that long until the physical abuse got ugly to a point he tried chocking her with his knees while still hitting her. Of course you’d wonder why she still stuck around after this – but remember she was just 21 years. 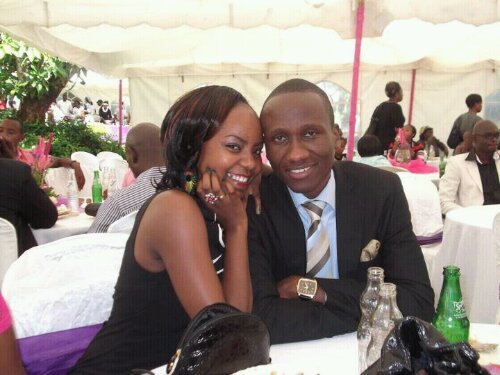 With everything around her losing meaning and the church chosing to side with preacher husband – Aida says her woes turned into a wake up call.

This is because for some reason – for the first time in her life, she found the strength to stand her ground and walked out of her marriage – not knowing whether it was a good move or not – but in her mind all she wanted was peace.

Fast forward – after deciding she was done, things on her end started opening up and this how she landed an educational visa to the states.

Anyway watch the detailed video below courtesy of Lynn Ngugi.