For months now, curvy socialite Corazon Kwamboka and Frankie Just Gym It have gone MIA on their relationship after Corazon declared she’s single. The city advocate, who doubles up as a mother of two wrote on her Instagram to declare that she’s no longer in a relationship, adding that she chooses herself- posting a black rose image along with a simple caption that revealed her new status.

“I’m single. I choose me. Life goes on,” Kwamboka wrote.

Her message was in black & blue that they are no longer an item. And they’ve never taken photos together after Corazon’s declaration. She however, did not divulge the reason for their break-up- neither did Frankie; who has been dodging the same question for months. 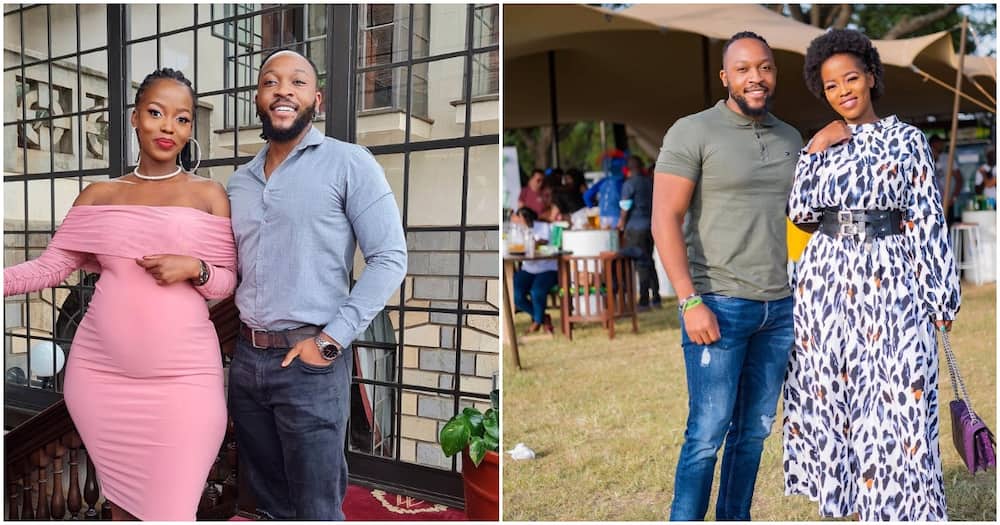 Netizens remain bamboozled by their impeccable co-parenting as Frankie has been seen on several occasions with both kids- meaning they actually meet up.

Anyway, Frankie has recently answered the question while in an interview with Mungai Eve. When asked whether they’re still together, he stated;

”Who said we’re not together? Unacheza ki- Messi apo unawachanganya…”

Frankie’s sentiment insinuates maybe it was an impetuous decision by Corazon after a small mis-understanding to announce the break-up. Maybe they re-conciled and are still together.