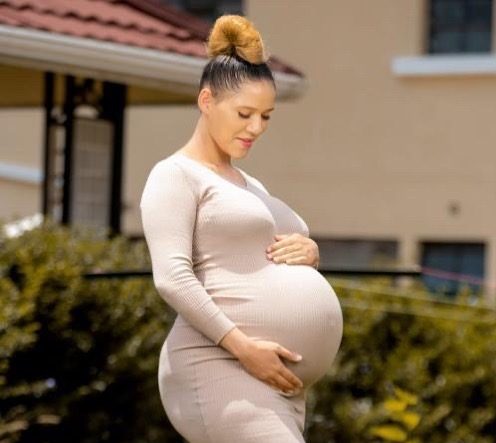 Khaligraph Jones and wife, Georgina Muteti have a months old daughter -a well kept secret they finally got to reveal at their own time. For once, no one had information on the pregnancy and although Khali has friends in the industry – none of them pulled a Jalango on his wife, Georgina. 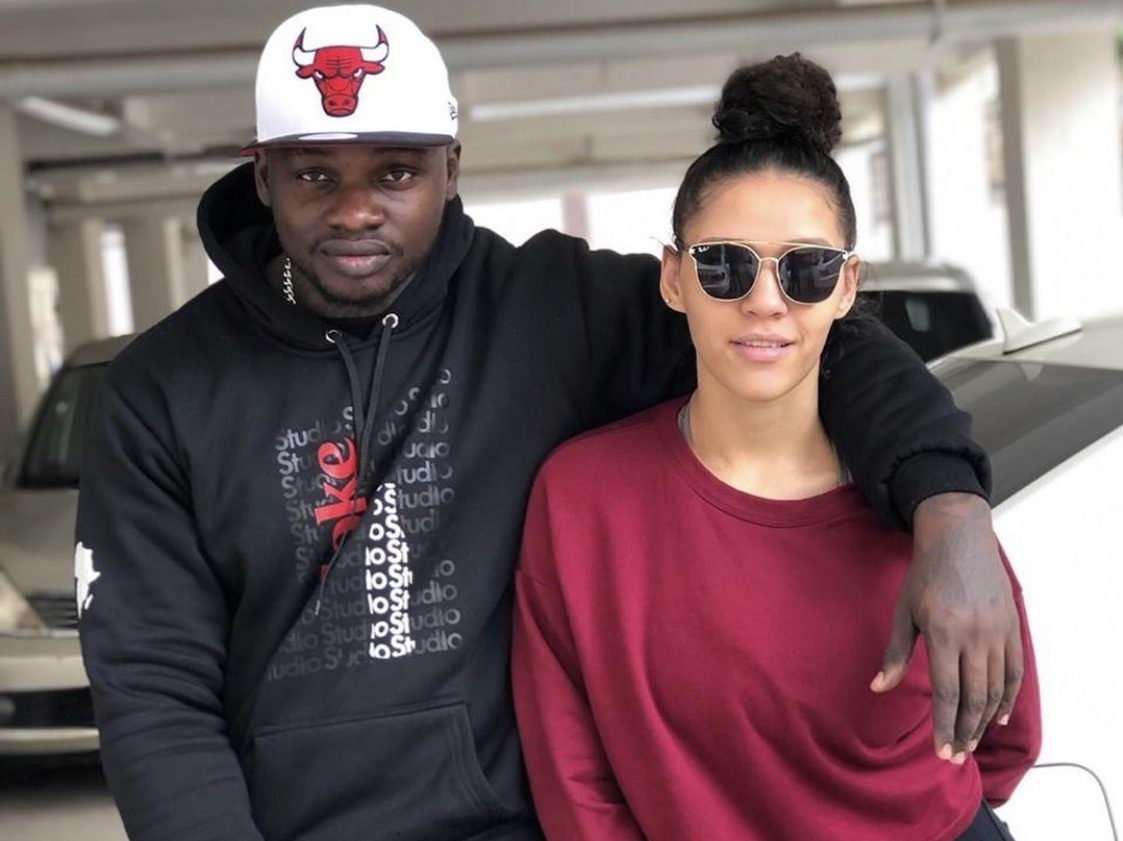 Anywya a few months after they welcomed the baby, Georgina Muteti is already parading her baby’s face on social media. Well having seen how celebrities hide their newborns identity (face) in social media, Khaligraph’s wife sees no point in doing this. Wondering why?

Well, all her babies look alike – like you can see Amali’s baby pics and think it’s those of the second baby (son) or actually the last born daughter who is just months old. Khaligraph Jones family literally look like him and as for the babies – they resemble each other. 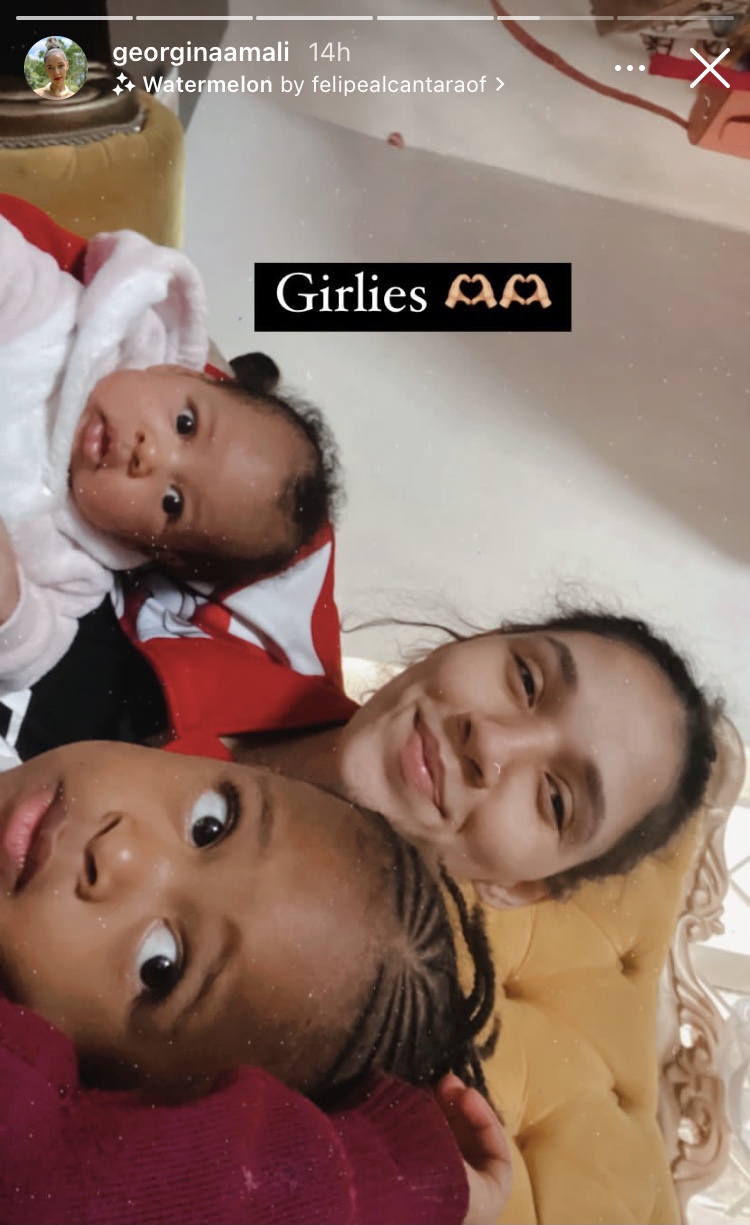 With the Jones announcing the arrival of their 3rd child, his baby mama on the other hand is dragging the rapper to court for allegedly neglecting their son.

This is something that has been happening for years now & although Khaligraph Jones is aware of his other child – mmmh (from what we’ve seen) the fella barely cares what his baby is saying about him online. 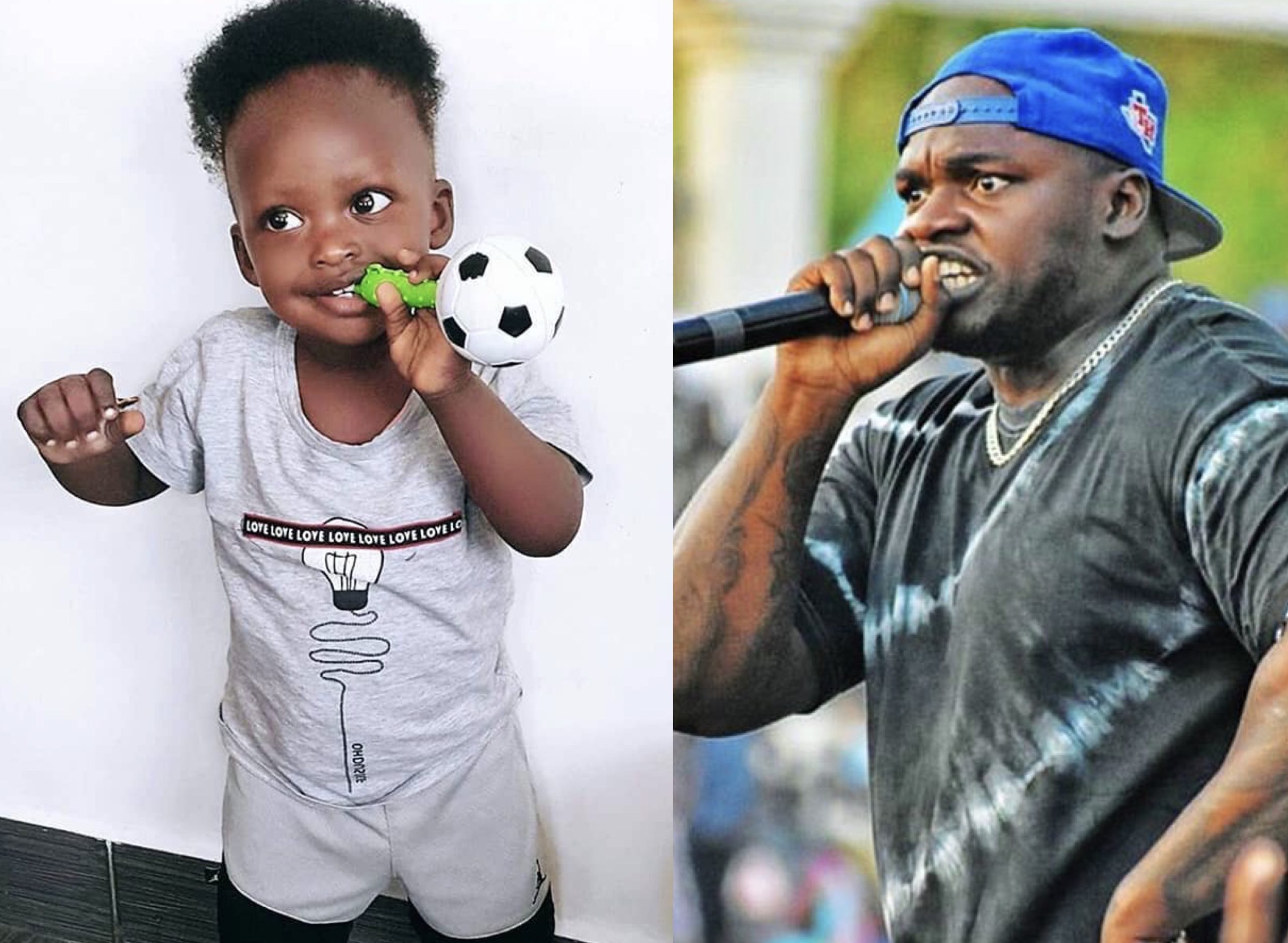 Not that we support such stunts from grownups putting a child through mental torture and rejection – but can they for once focus on the child and not the bitterness? I mean, it’s not like they’ll get back together either way.