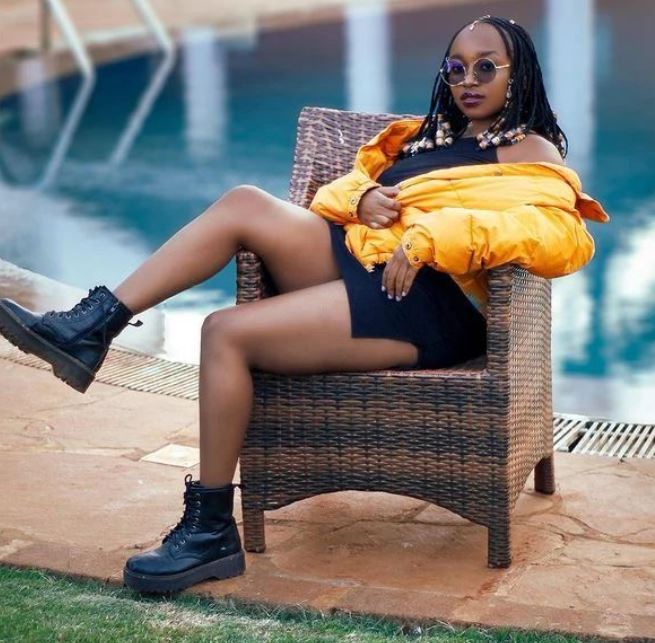 GK Nyambura for those of you who, did not know who she is, is a YouTuber and TikToker who makes content for “woke” Zoomers and confused Nairobi girls. That’s right, she actually gives relationship advice which I must clarify is some of the dumbest drivel you will ever interact with. No really, she tells her fans to sleep with all their ex-boyfriend’s friends as if that would hurt him instead of hurting their father.

Wueh! YouTuber GK Nyambura says she visited ex boyfriend at 3Am to collect her clothes

Anyway, Friday past saw her go over to video director Omoke, her ex-boyfriend’s house at 4 AM in the morning to essentially attack him. I want to be the first to go on record and say that I do not think they were even dating, that is a narrative she told herself about the fact that they were just engaging in coitus. But I digress.

While at Omoke’s house, she broke what she had access to; his pots and plants. I shudder to think what she would have damaged had he allowed her inside. What we saw was her true toxic nature on full display. Yeah, I said it, GK Nyambura is a toxic woman who for a long time has not been held accountable and as a result, a lot of men are suffering silently.

Amber Ray opens up about her baby daddy, shares ugly details of their toxic relationship

When she first realised that her f-buddy didn’t want a relationship with her, she accused me (sensationally so) of having infected her with an STD. When she was asked to produce the proof that she was infact treated for the infection, she went into a rather stupid soliloquy about how she would never put herself through the shame of making such a claim… Simply put, GK Nyambura did everything but address the question of proving her allegations. 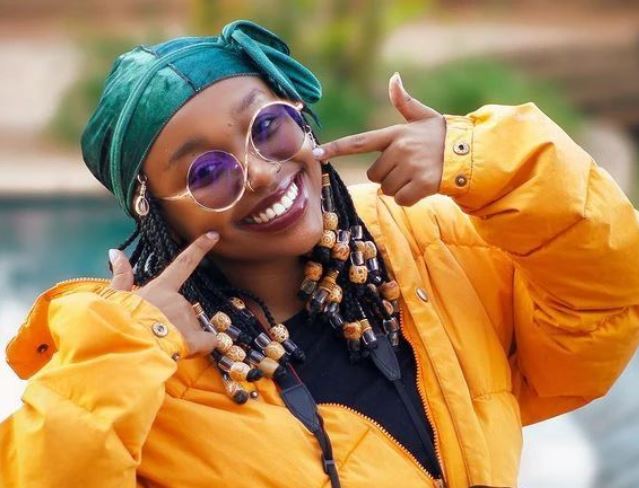 Then she ran to Edgar Obare with even more absurd claims about how Omoke was a violent man who had forced himself on her… And again, there was no proof offered. We were just supposed to take her word for it. Sigh, here we have a woman who is literally playing at being Amber Heard and everyone is acting like this is a simple case of a woman scorned. How?

Take notes: Zari Hassan explains how most women end up in toxic relationships

GK Nyambura has effectively scandalized Omoke and committed libel against the man yet we are supposed to laugh about it and move on because “men are trash”? She also committed a crime when she destroyed his property but we are again acting like that was the action of a mentally balanced woman who “just wanted to talk to her ex”? At 4 AM?! 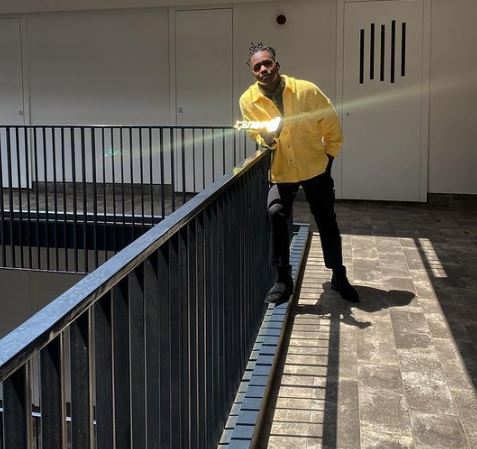 We need to stop giving such criminal-minded individuals a pass simply because they are women. As my mentor keeps saying, women aren’t children and it is wrong to infantilize them. Respect is usually founded on responsibility. And the reason the internet has reacted horribly to GK Nyambura’s antics is that she has not only acted like a child but has also acted like the worst playground bully, using rumours and gossip to tear down someone.

Maryaprude hints why marriage to Willis Raburu was extremely toxic

And if you happen to be around personalities such as her, you need to cut them off immediately and conclusively. She is a horrible human being who derives pleasure from tearing down others. A true emotional vampire. Stop empowering and making excuses for scummy people.