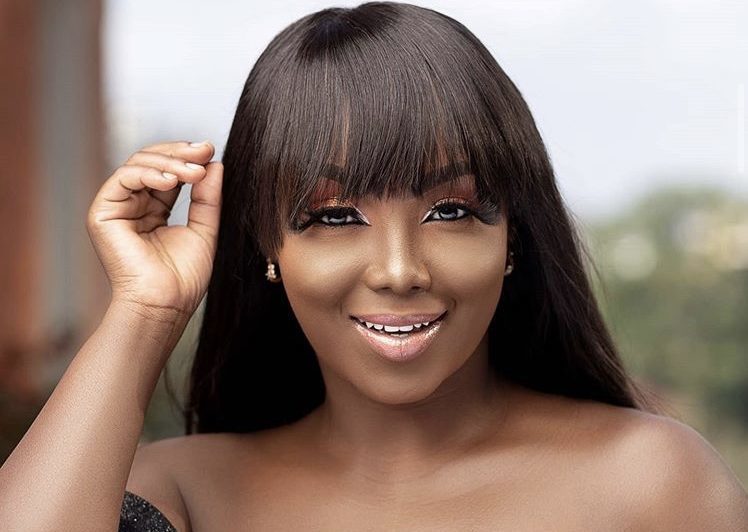 Actress Catherine Kamau has left many tongues wagging on social media after unveiling her grandparents homes back in the village.

However this is not the same when it comes to Catherine Kamau. Judging from her recent post, Mrs Karanja is seen giving fans a tour of her country side; and from what we can see is that the Kamau’s family has really invested back home. 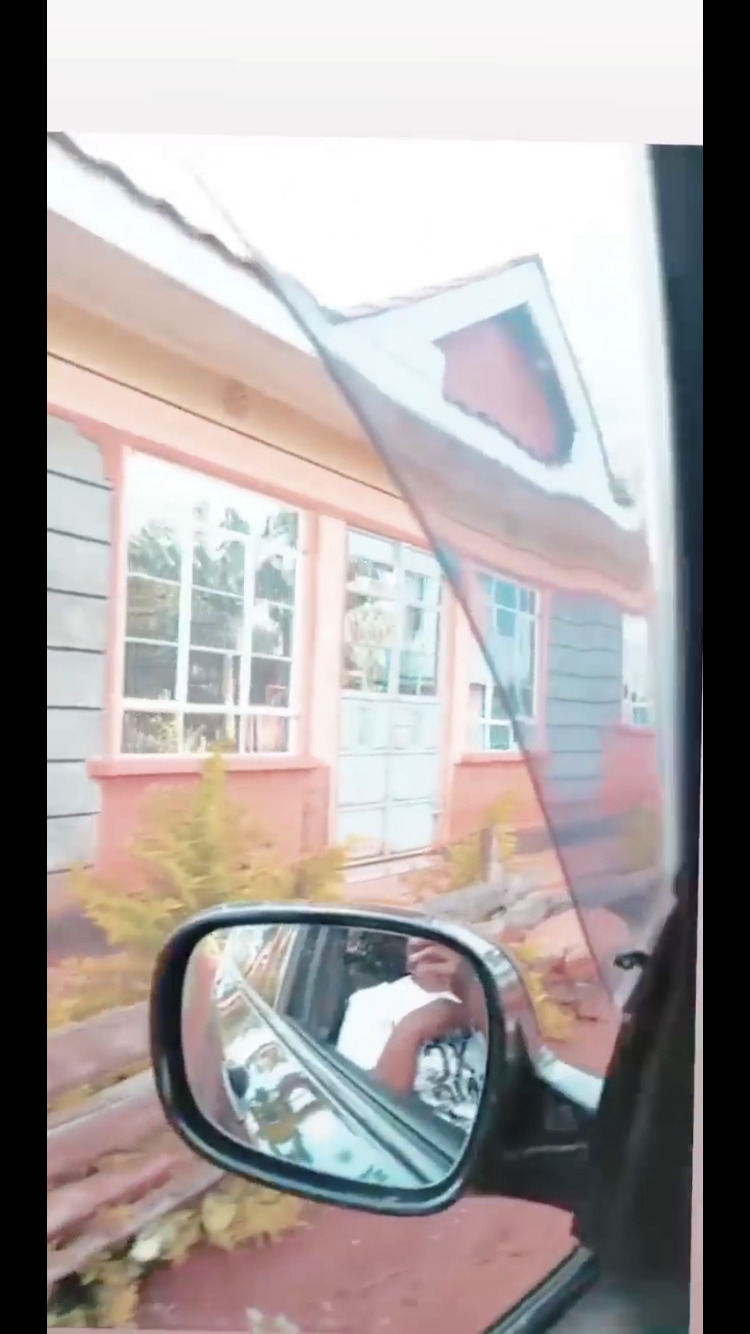 According to Catherine Kamau, her grandparents own two homes that is a mansion and bungalow. Judging from the sizes too, it’s no secret that they must have spent a huge amount to have the houses built.

Well of the video below just shows Catherine Kamau’s grandparents homes; then you can only imagine how grand her parents homes look.

Kamau’s residence back in the village

As for now all we have are just screenshots of the two homes owned by her grandparents; but since she is still in the village, we hope that Catherine gives us a tour of her parents home too.

Anyway, Phil Karanja must really be proud of his visionary wife; and truth is, this woman will ensure her future generations knows nothing to do with poverty!