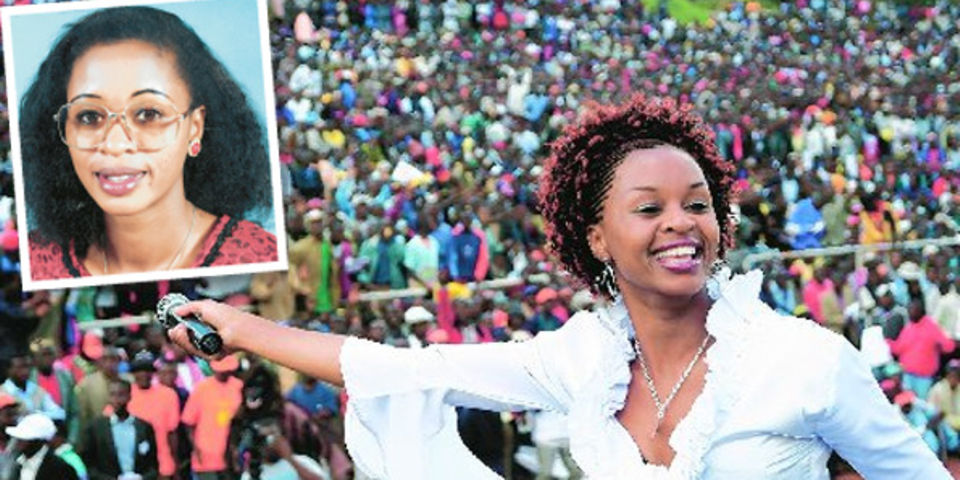 If you’re 23 years and above im pretty sure Esther Wahome is not new to you. Well this is because she was a big deal back in the day before the new age gospel artists took over. Her songs i.e Kuna Dawa aired on all radio stations from gospel to secular and even clubs played the song just to sooth their customers hearts. 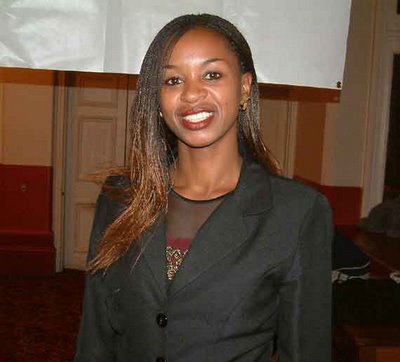 Well, I believe they still do and so far we all know hatuna mtu anapenda mungu kushinda mlevi....and if you doubt me – then maybe you haven’t hit the right clubs….okay not necessary clubs but i am sure you understand what i am saying.

Anyway having been in the gospel industry for 2 decades one thing Esther Wahome has managed to do is keep her private life off the media….or maybe – back then bloggers didnt dig into peoples personal lives like they do now. But as time changes, Ghafla recently came across an IG account that belongs to Michelle Wang’ondu who is the biological daughter of the veteran gospel singer. 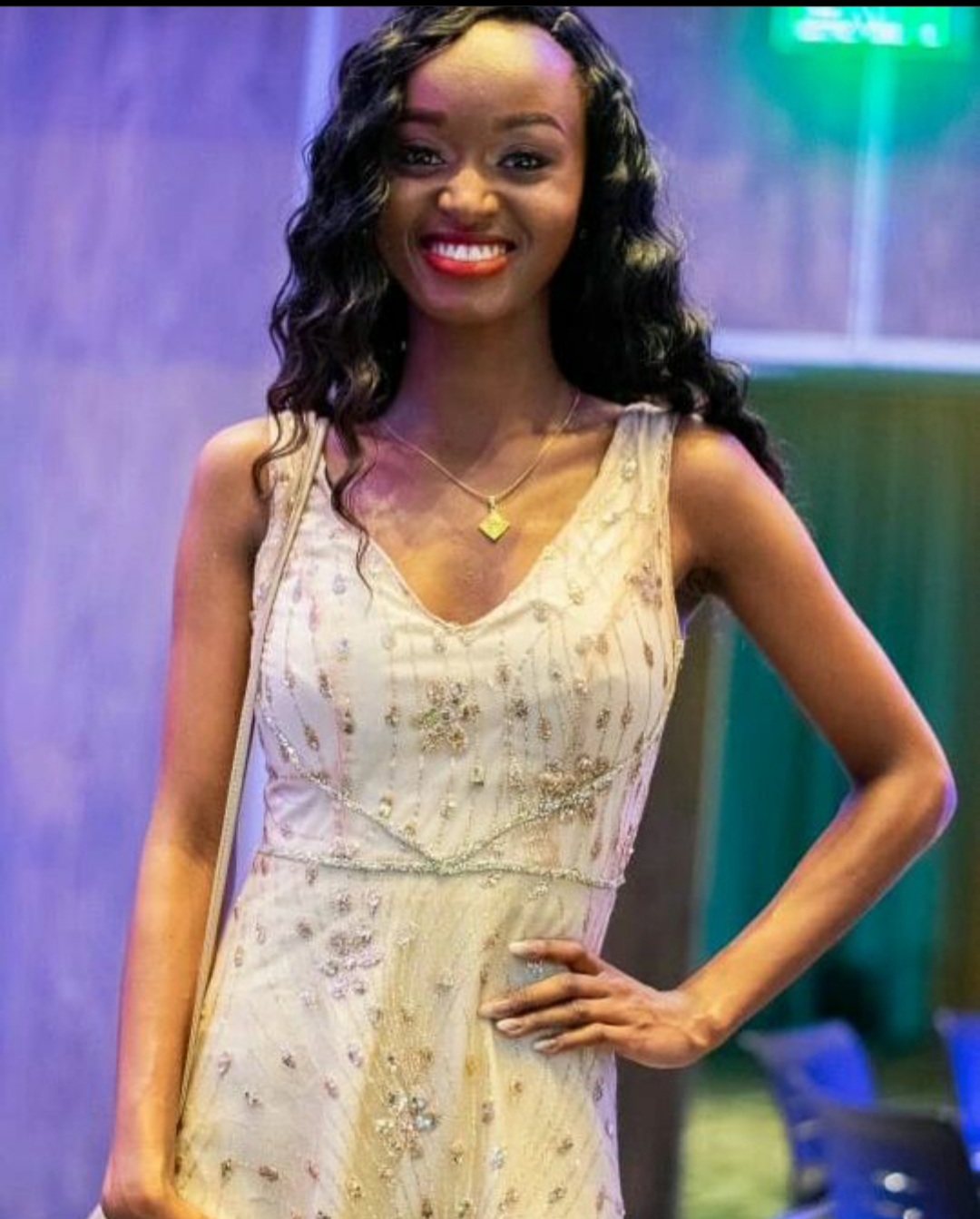 Well cant say it was hard to find the young lady on social media since her mum, Esther Wahome shared a photo introducing her to fans on her graduation day and to caption, she wrote: 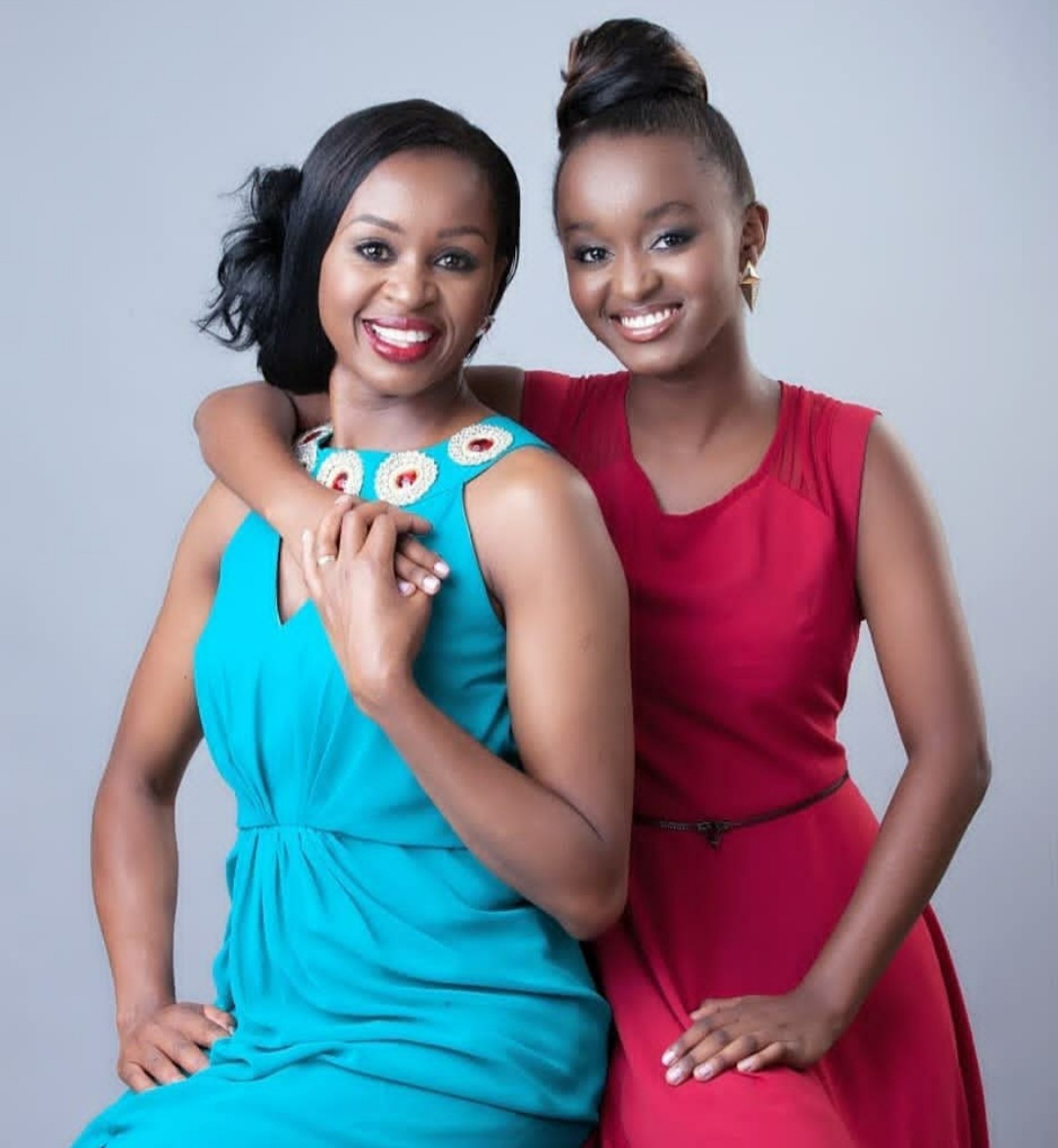 Congratulating and celebrating my biological daughter Michelle Wang’ondu for completion of her university studies at United States international university Africa with excellence. 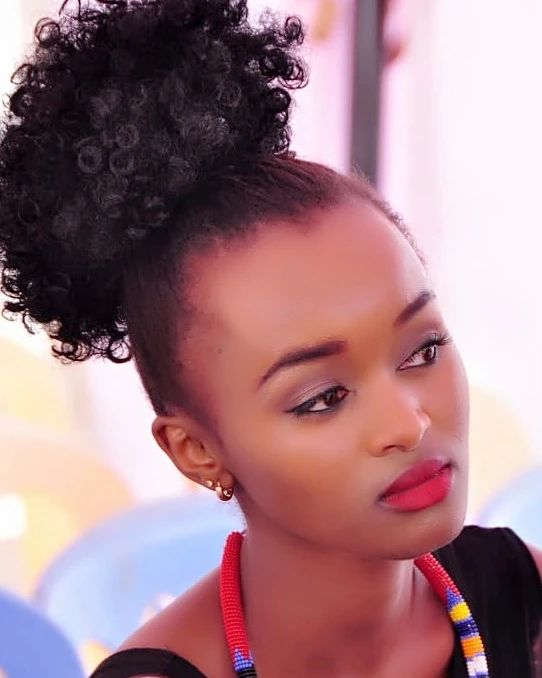 Looking at the comment section, most of the fans couldn’t help but point out how alike they are – while others mentioned one can mistake the mother daughter duo for sisters. Well, maybe we should ‘blame’ it on the singers strong genes; but I also hear most first-born daughters end up looking their mums and from the photo shared below…..maybe the theory is true?