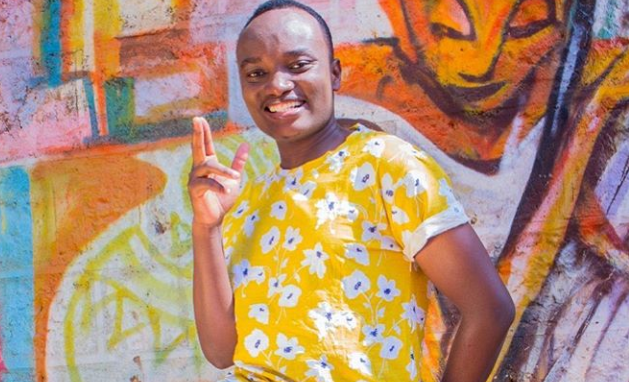 If you are a fan of Christian music and dancehall, then I’m sure you would agree that nothing comes close to gospel reggae. It just slaps differently.

Kenya has been blessed with quite a number of gospel reggae artists such as J Fam, Kevoh Youth, Guardian Angel just to name a few and they’ve kept us entertained while spreading God’s word.

Just when you think things can not get any better, it actually does. There’s a new entrant in the game and he’s taking the industry by storm. By the look of things, it’s only a matter of months before he becomes a household name.

His name is Joe Tingseh and he has been on a roll this year releasing one song after the other. You might be familiar with this name since his cover of Mercy Chinwo’s Excess Love went viral early this year. 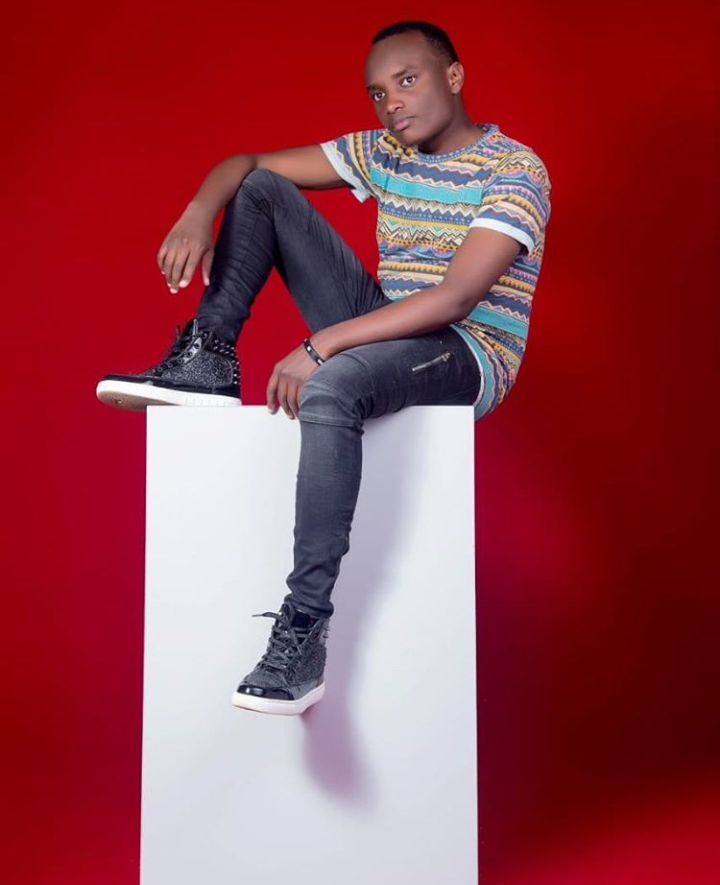 Tingseh ventured into music in 2007 after finishing primary school. When he proceeded to high school, his love for music grew thanks to an event that was held by the institution dubbed ‘Freestyle Fridays’.

He recorded his first song dubbed Kwa Sababu alongside Suzeye when he was in Form 2. After clearing high school, he got to work with different talented producers and this gave him an opportunity to feature on international gospel riddima from Kenya, Uganda, Zimbabwe even Jamaica.

Tingseh has released four songs since the year began. They are; Hold A Vibe, Excess Love, Joyful Praise and Revival which premiered a few days ago.

In his new jam, the upcoming reggae artist urges people to be bold while proclaiming God’s word. The dancehall vibe makes you want to hit the replay button again and again. I don’t need to tell you this but you should keep an eye out for Tingseh!

The song was produced by Majic Mike and directed by Red Clarity and I must admit that they both did a commendable job.

Watch Revival below and tell us what you think.