Gospel singer Mary Lincon is heartbroken after her naked photos surfaced online and being a married woman to Njogu wa Njoroge a renowned vernacular radio presenter and a mother of three….you can imagine the embarrassment.

Well word making rounds is that the naked photos were leaked by a blogger, Martha Mwihaki Hinga who left the gospel singer, Mary in a compromising position especially since the photos were taken in the same mansion husband Njogu had built her. 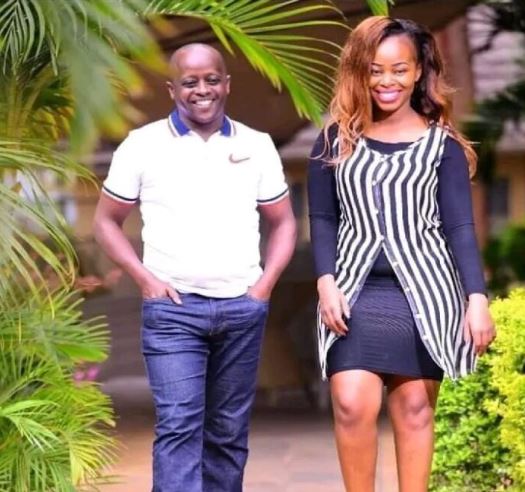 Also according to gossip blogger Mwihaki these photos were allegedly meant for a certain tycoon that had caught the attention of Mary Lincon; and having already sent them out – hoping she’d bag a bigger jackpot…the worst happemed.

Well, it’s no surprise as both video and photos have now surfaced online and just like everyone else….she blames this on the devil and his agents for making her send the nudes…if not for taking them in the first place. 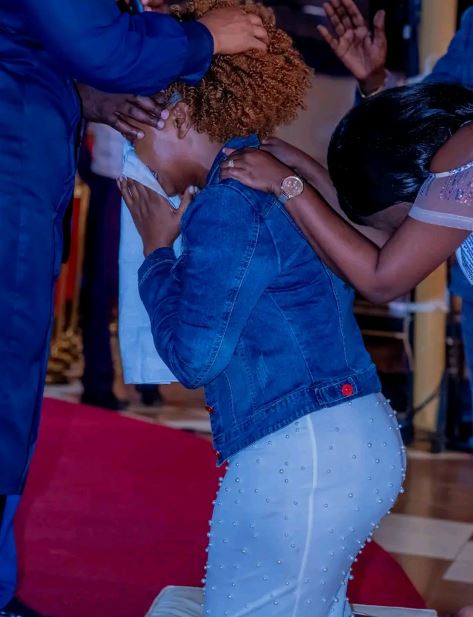 We went to the Christian Foundation Fellowship (CFF) Church for repentance and forgiveness prayer. Our God is merciful and offers those who repent a second chance to resume service to him.

Speaking on the video, Mary Lincon went on to say that it is;

now neither here nor there, what is important is that I am now full of renewed energy to continue ministering and spreading love of our merciful and forgiving God.

Okay. Okay…. I am sure you’re also wondering how prayers will resolve the nude issues (not that I don’t have faith) but come on…..ama ni wache tu?