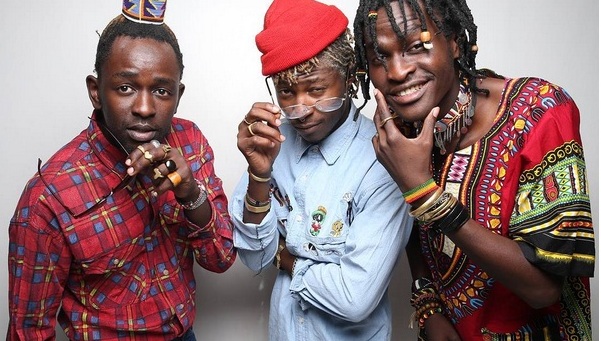 H_art The Band, a music group that became a household name after releasing Uliza Kiatu circa 2014, has dropped a new song with Bensoul and we really love it.

The song titled Lover Lover, which is from their debut album Made In The Streets, is one song that will make you hit the replay button a couple of times.

As the title suggests, this song is about a feeling of strong or constant affection for a person. More often than not, you don’t have have to say it because they can feel it. 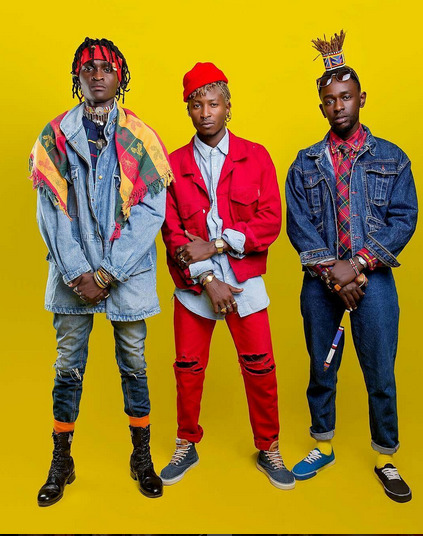 If you are a fan of both Bensoul and H_art The Band then I am sure you’ve been looking forward to the day they treat us with a collabo. Well, that day is finally here.

The word that aptly describes this song is magical. This song is really a vibe. I played it a couple of times and I’m still in love with it.

H_art The Band members namely; Mordecai Kimeu, Kenneth Muya and Wachira Gatama came through on this jam. To be honest, I wasn’t expecting anything less from them.

However, I must say that of the trio, I think Mordecai totally killed it. There is just something unique about his tenor that makes it awesome to listen to. 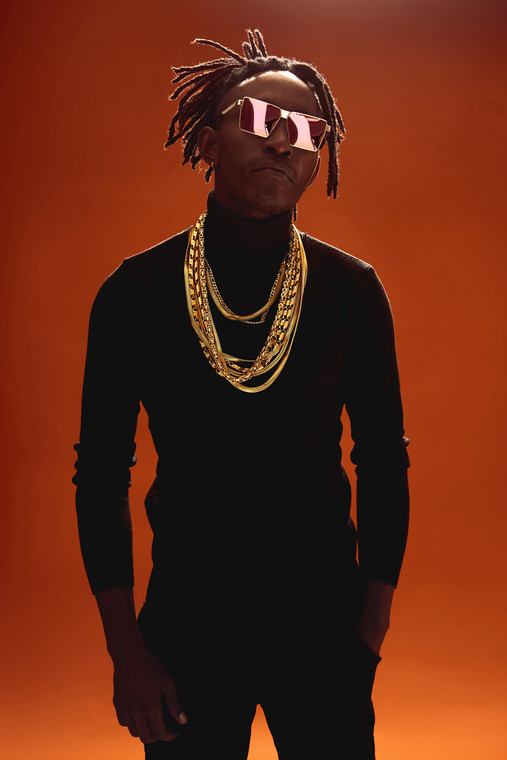 Bensoul also nailed it. From the way he sings in this jam, anyone can easily tell that this jam has a deeper meaning to him, maybe just maybe, he had a particular person in mind when he was penning his verse. Sorry ladies.

The beat and instrumetalization for this jam is also dope. Although this is not the kind of jams that you would expect people to dance to, I would not be surprised if I saw someone busting a move to it. Props to the producer.

Listen to Lover Lover below and tell us what you think.