Harmonize And Kajala Get Tattoos Of Each Other Again 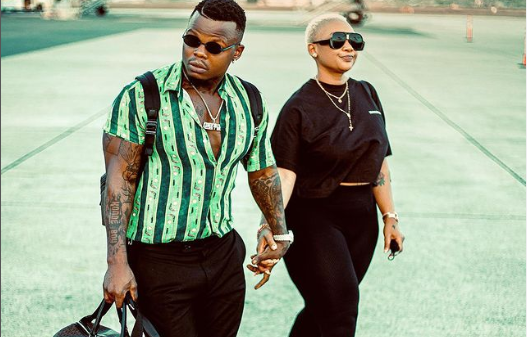 Harmonize and Kajala are deeply in love with each other, and they’re sharing a significant sign of their permanent love.

After an engagement party, the two sweethearts are on the verge of getting married officially.

Taking to Instagram, she shared a photo from their engagement party with a caption:

“I love him because the entire world is against u.”

Harmonize then responded by saying;

“As long as God is with us that’s all that matters.”

Tanzanian actress Frida Kajala has defended her love for singer Harmonize and revealed why she loves him l. so much. 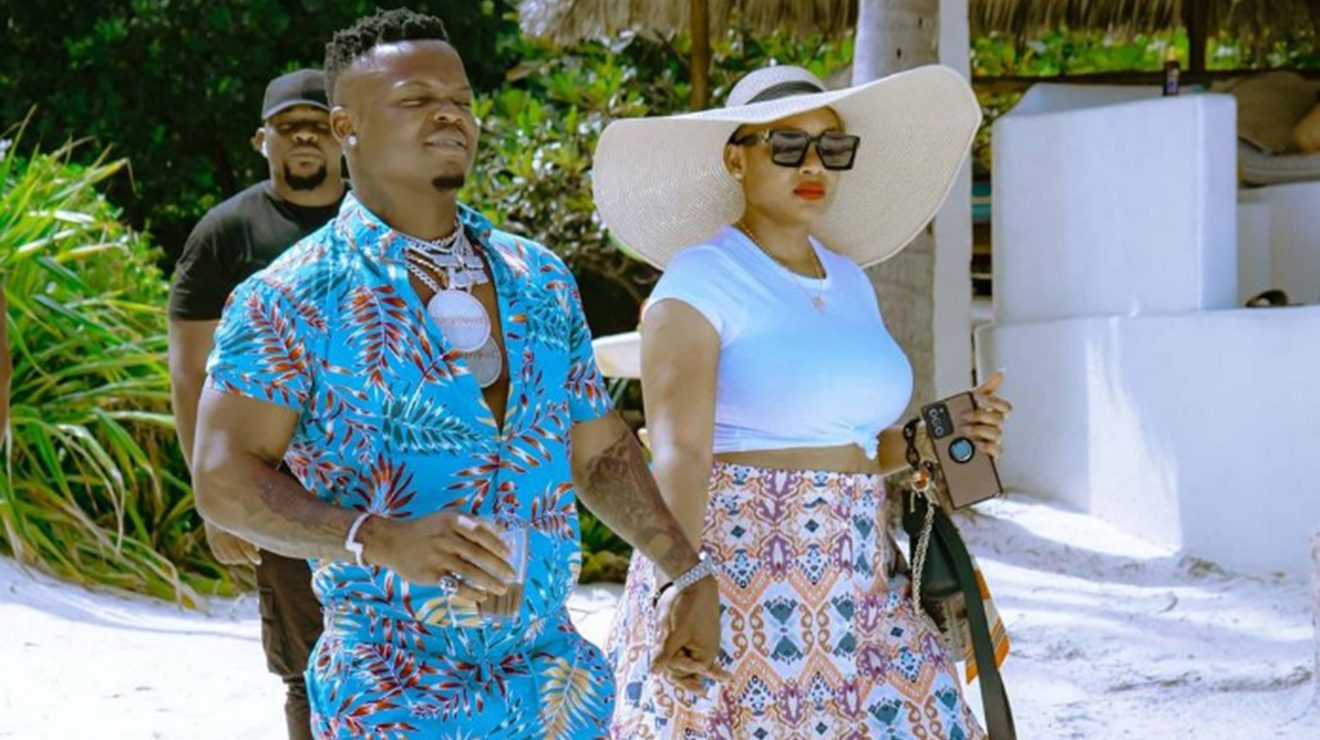 According to Kajala, her love for Konde Boy is inspired by the ‘hate’ the two lovebirds receive from the world. She says their love has not been appreciated.

Before their re-union, Kajala took her time to accept Harmonize’s apology, despite numerous attempts and simping by Harmonize. Eventually, the two were re-united; and Konde Boy is not ready to lose his thespian again.

Via his Insta Stories, Harmonize shared a video showing his fingers and those of his lover Kajala.