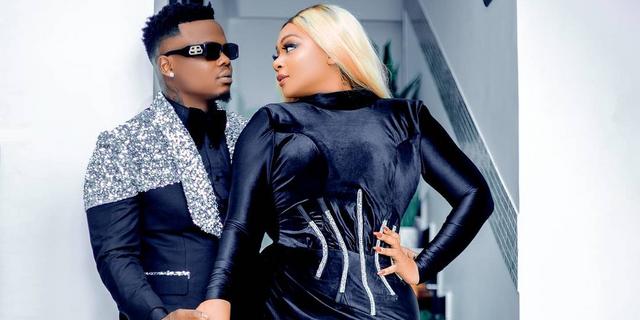 Harmonize and Kajala are back together again but I am going to go on record to say things are going to be utterly horrible and that’s even before they finally call it quits. The reason I am making this bold assertion is the fact that they have so many demons they are yet to deal with that will doubtless haunt them.

Where to begin? Well, for starters, there is the fact that Frida Kajala was married before to a Bongo producer called Majani. That union was hit hard by problems and issues that they did not address on an individual level. How do I know this? Well, take a look at their daughter and the issues she’s had to deal with. 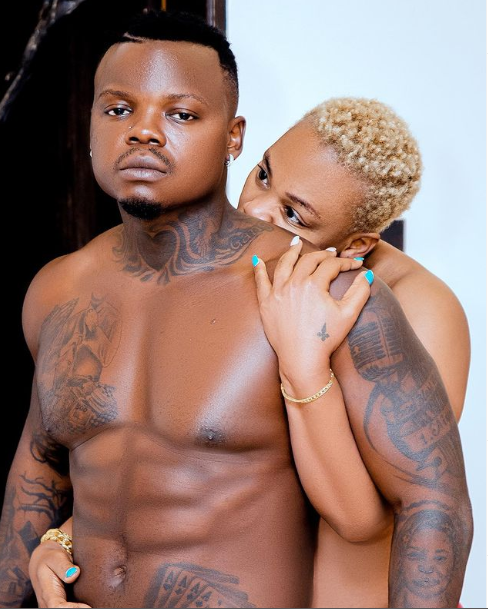 No really, for Harmonize, as a man, he needs to understand that the greatest predictor of future behaviour is past behaviour so if I were in his camp, I would be advising him to actually go and have a sitdown with is wife’s ex-hubby, the man whose child she chose to bear and raise. He has a lot of insight for him.

But who are we kidding, there is no way Bwana Konde Gang is going to do that because he has his own chaff to deal with. You see, he was caught up in quite the scandal just a few months ago while he was dating Kajala the first time around and he tried sleeping with her daughter. Remember that? 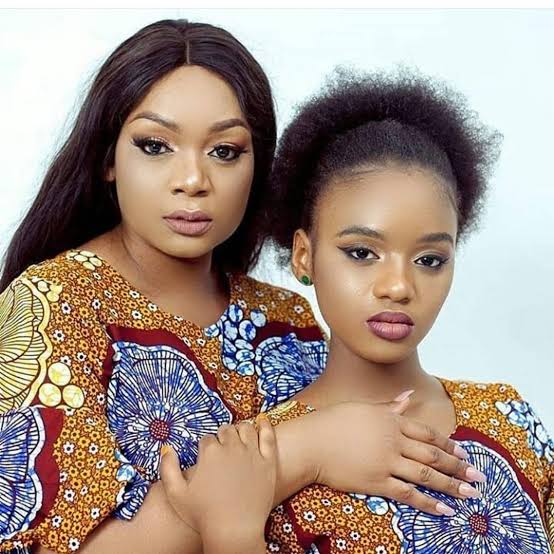 Harmonize’s girlfriend with daughter, Paula Kajala with her mum

No, Harmonize wasn’t trying to go after her friends or sister, he had his eyes set on her daughter and he was not shy about how he went about it either. Whereas most people would be calm and coy about it, making it almost like a dance, mandem first tried to railroad Paula’s then-boyfriend and current fiance, Rayvanny. He got him arrested over an accusation of statutory rape (even though she was actually 18 which is not only the age of majority in Tanzania but also the age of consent.

Then it eventually wafted out (like a bad smell) that Harmonize had even been sending Paula pictures of his trunk (gerrit? Given we call him Tembo?) in all it’s saluting glory. Yup, Mr Mans was busy sending nudes to Frida’s daughter but she seems to have conveniently forgotten all that and is now willing to become his wife. 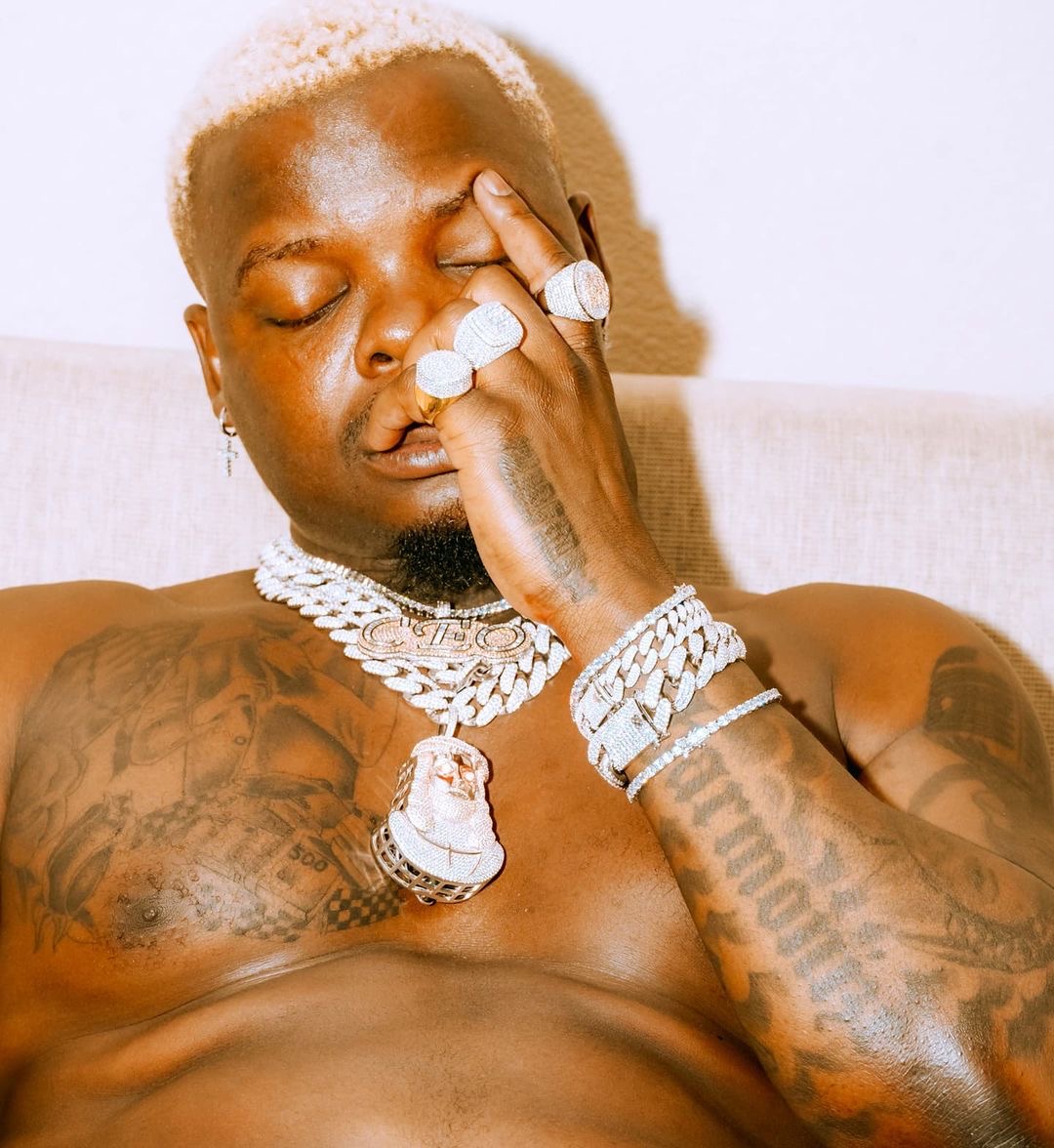 I mean, I don’t know about you but this one fact completely muddies that waters to the point it is now just outright sewage in a bog in the middle of nowhere. So what would you do if you were in Frida’s shoes? I for one would not even entertain talking to Harmonize ever again but then again, I am a self respecting young Kenyan man so who am I to speak for what might just be the norm for Tanzanian women?

Still, this is already a bad precedent tey are starting off on. And one bad note is often followed by another util the entire orchestra is simply a musical disaster. And that is what I foresee for this couple. They are happy right now as they hysterically bond and share sweet nothings in front of the media’s cameras. But when everything is said and done, marriage is about more than just simply living your life for the gallery. You have to go home to this person and deal with them and their family and I am not entirely sure Harmonize will be able to behave himself around either Frida Kajala’s daughter or even her neices.