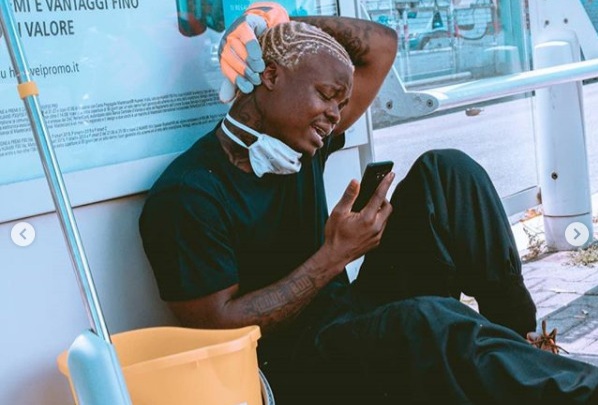 Harmonize once dated Wolper Stylish and if my memory serves me right – these two were just perfect for each other. There was something about their love that fans admired but after their breakup – well the ugly came out to play. 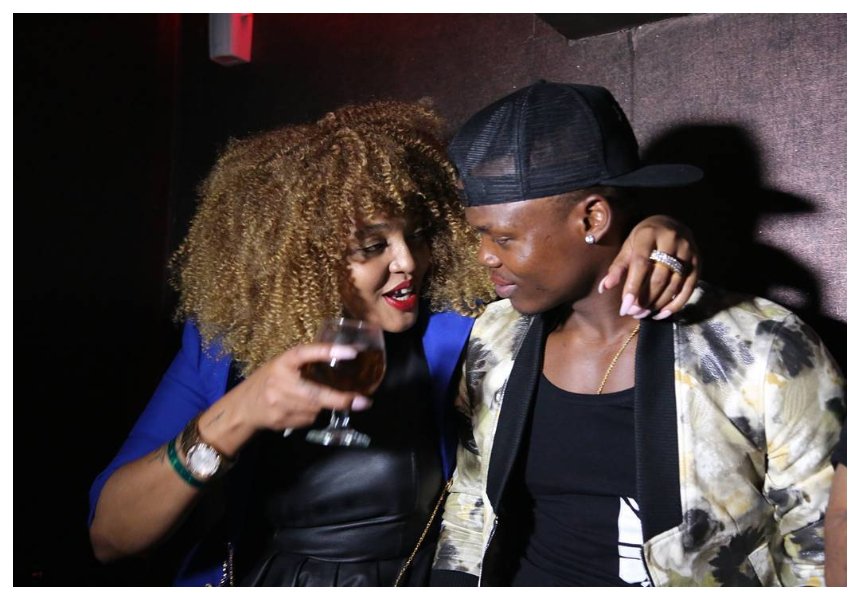 Well – despite the ugly truth about their relationship most of their followers continued to encourage them not to give up; but after Harmonize bagged the daughter of an Italian tycoon….mmmh he ditched Wolper for Sarah and in a blink of eye Harmonize decided to marry his new Caucasian girlfriend.

As you already know – the fairytale ended up in tears and so far – all we know is that Sarah Michelloti is still baffled by the fact she was dumped for no apparent reason. Mmmh something like karma serving her the same stunt she pulled on Wolper. Somebody else stole her man. 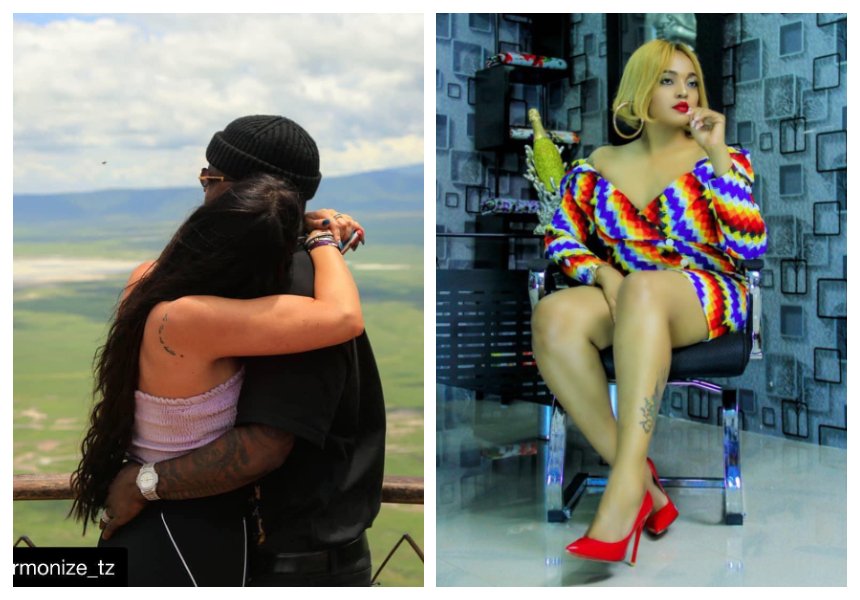 Wolper begs Harmonize to take her back

Well years later looks like Wolper now has the perfect life and another baby on the way. The former actress revealed this with a new pregnancy photoshoot where she announced to be pregnant with her second baby.

Although she ended up with a younger guy than Harmonize – Wolper Stylish must really be happy to have finally moved on after years of dealing with a broken heart. Some said she wouldn’t get over Harmonize to a point she’d keep stalking the two. 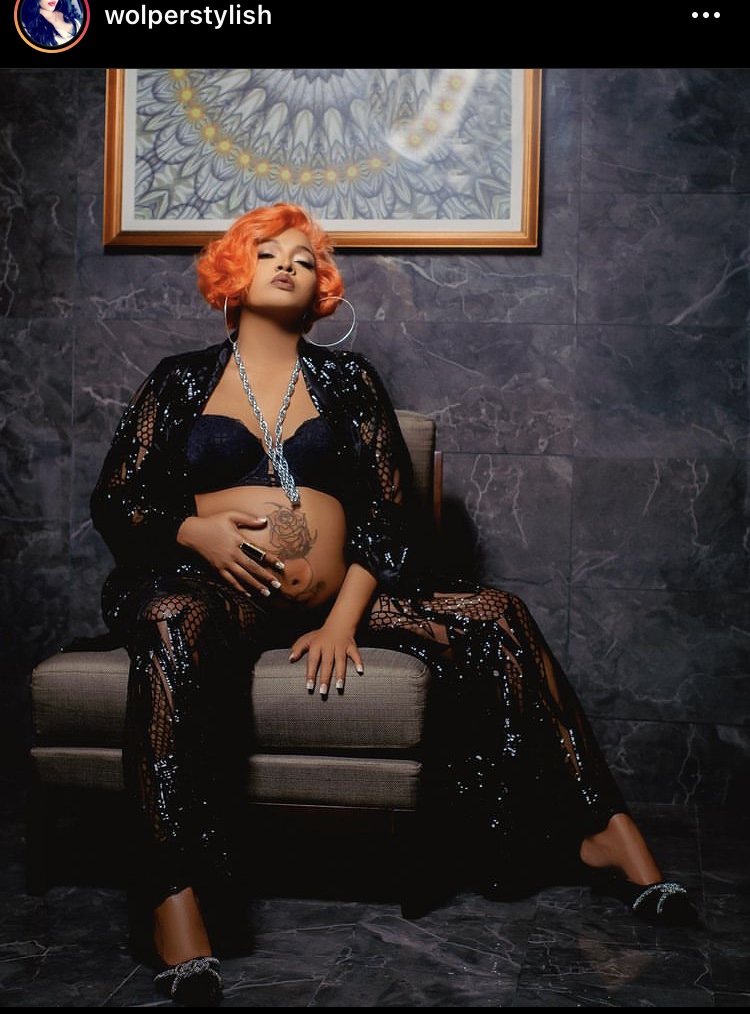 However now – the man she once cried for night and day is busy chasing Kajala crying and begging to be accepted back. As you already know the two are engaged and set to marry in near future, but truth is – Harmonize finally understands how rejection feels like.

Wolper on the other hand is determined to grow her family now that she has a permanent replacement for ex, Harmonize…..but again – first love is always the hardest to forget.