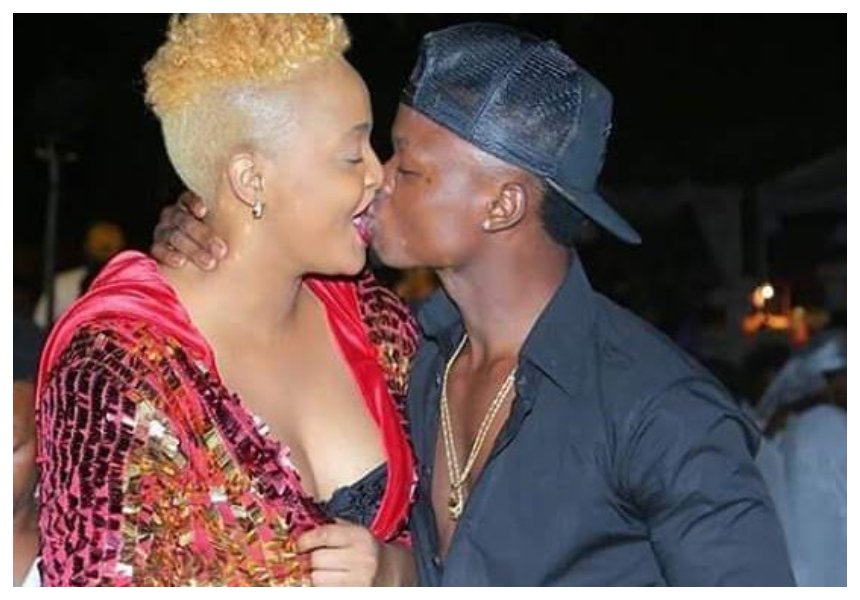 Wolper Stylish was the girlfriend everyone thought Harmonize would settle down with; but unfortunately daughter of Italian tycoon showed up out of no where and changed the the script. 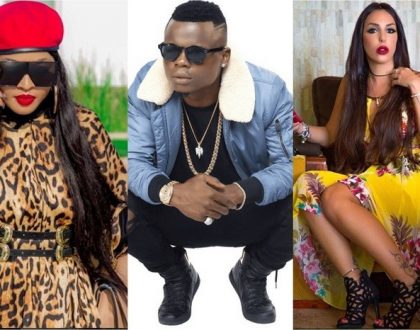 Well as y’all already know the breakup between Harmonize and Wolper was not so easy; as their was some back and forth between the ex couples who no longer see eye to eye.

It is believed that Harmonize is the one who dumped Wolper; leaving her in a confused state before she finally picked herself up and started a clothing-line business. And 3 years later, everything appears to have worked out in the actress’s, Wolper favor! 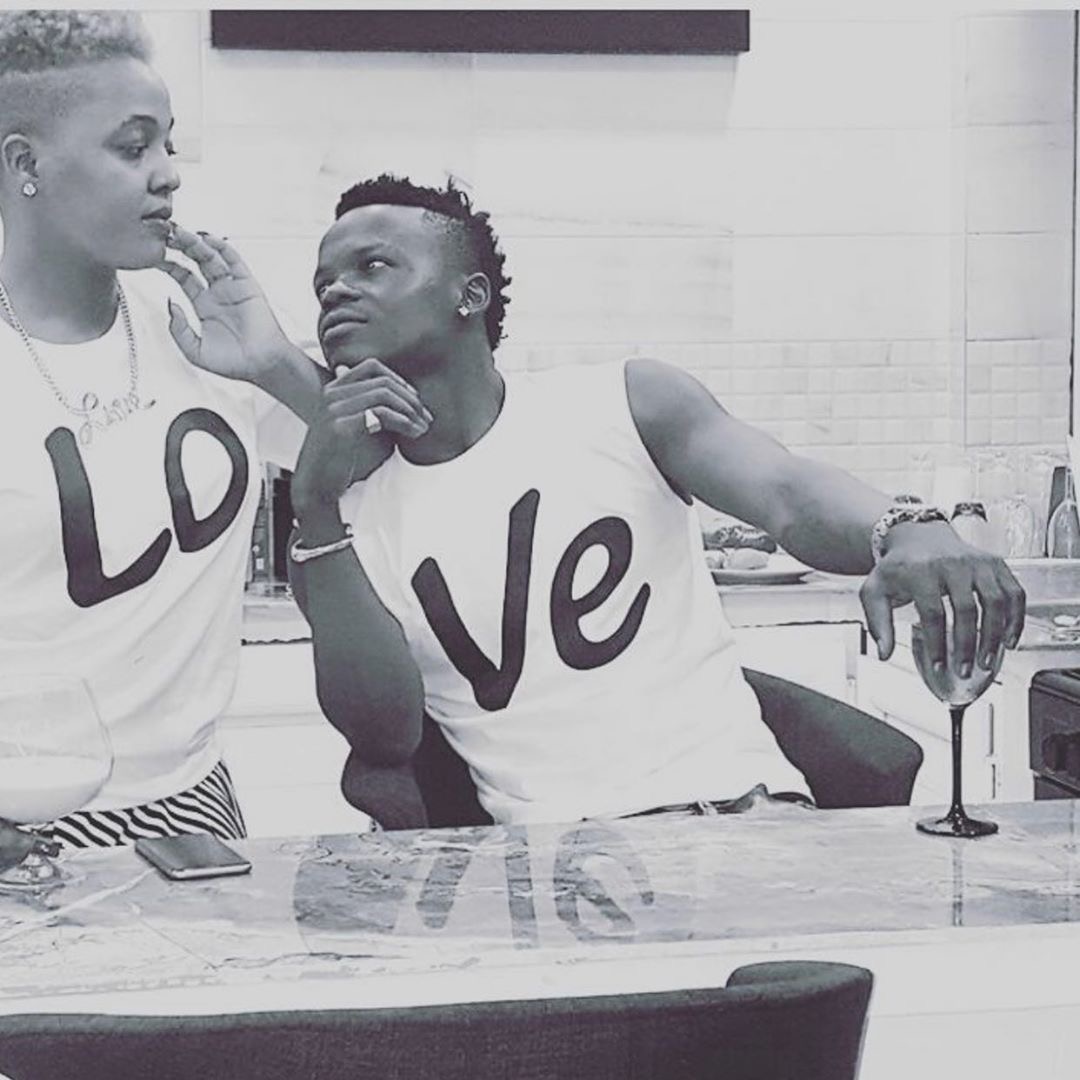 Wolper moves on with new man

Well despite the nasty break up she went through with Harmonize; looks like Wolper finally found herself a younger man, Rich Mitindo who is currently her fiancé; and the father of her 5 month old son, Pascal.

From the photos shared by the couple just a few hours ago – we can confirm that indeed Pascal is his parents son! The toddler appears to have his daddy’s filtered skintone; while his looks are those of his mummy dearest.

Wolper and boyfriend decided to unveil him to their fans now that he is grown; and is no longer the tiny baby they recently brought home from maternity. 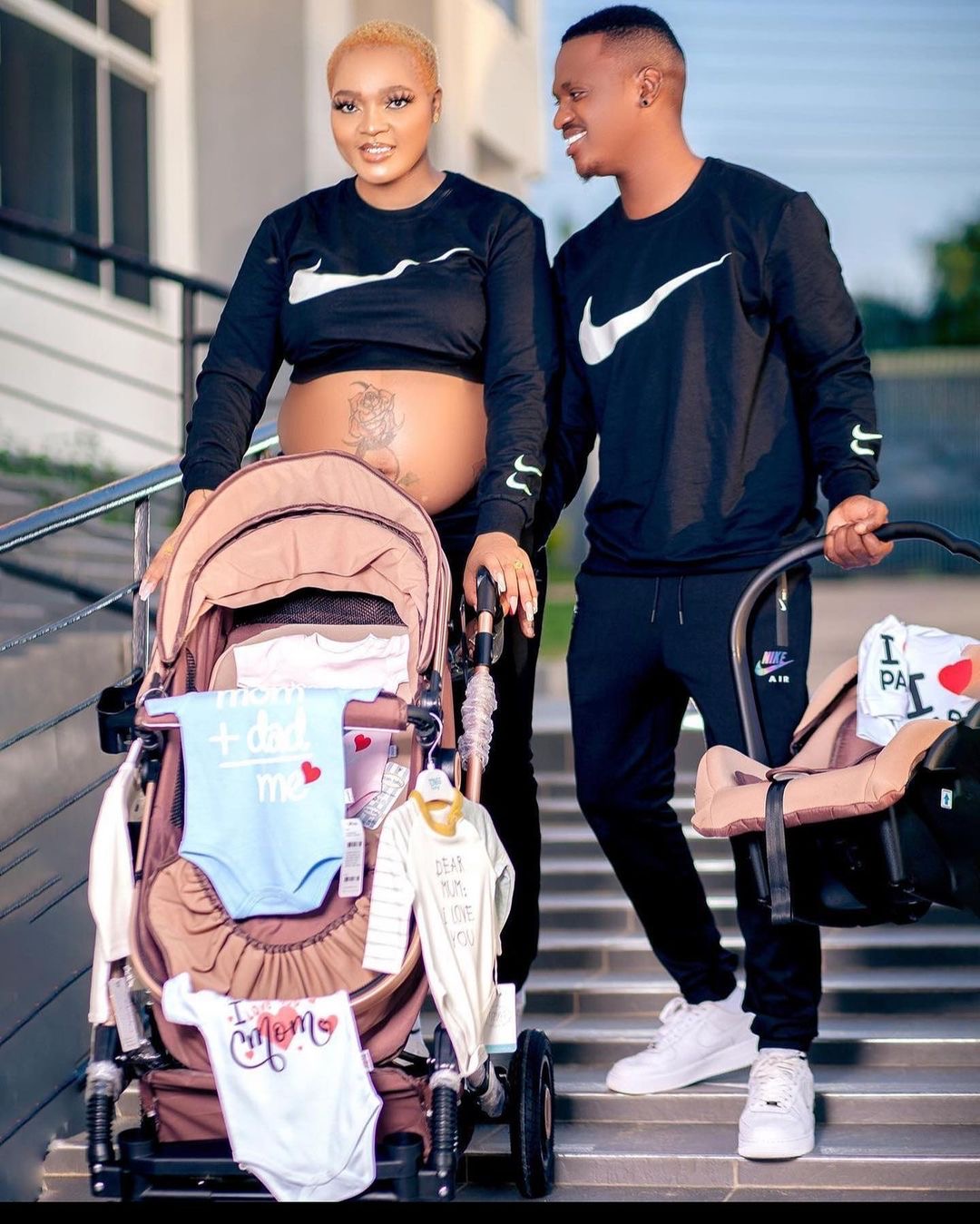 Anyway unlike other celebrities who unveil their kids and end up being trolled; Ms Wolper recently issued a warning against anyone trolling her son as she would have them arrested.

Word has it that two fans are already in police custody – for insulting the child; but since Tanzanians pick on anyone and everything- let’s see how many will be arrested by end of today. 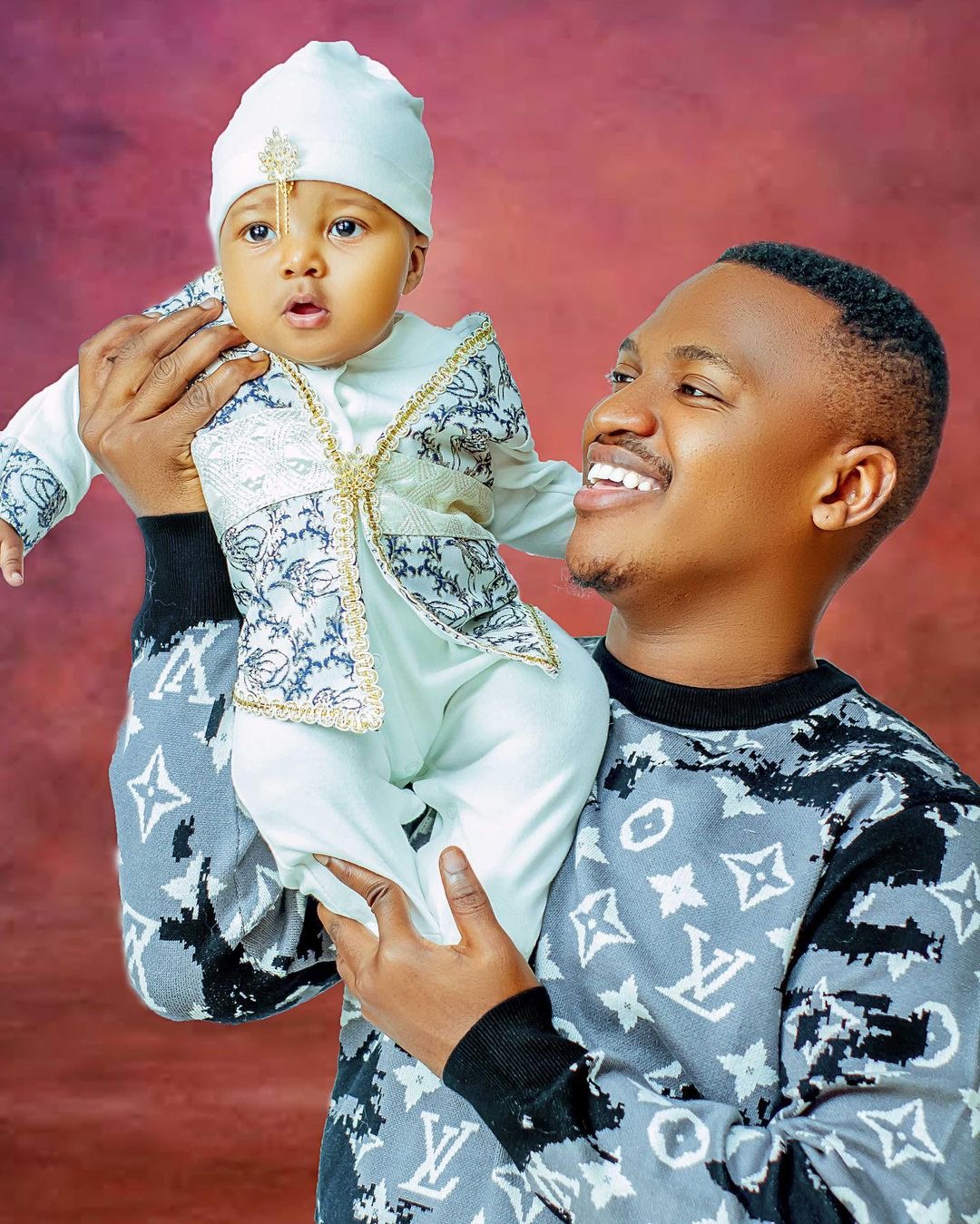 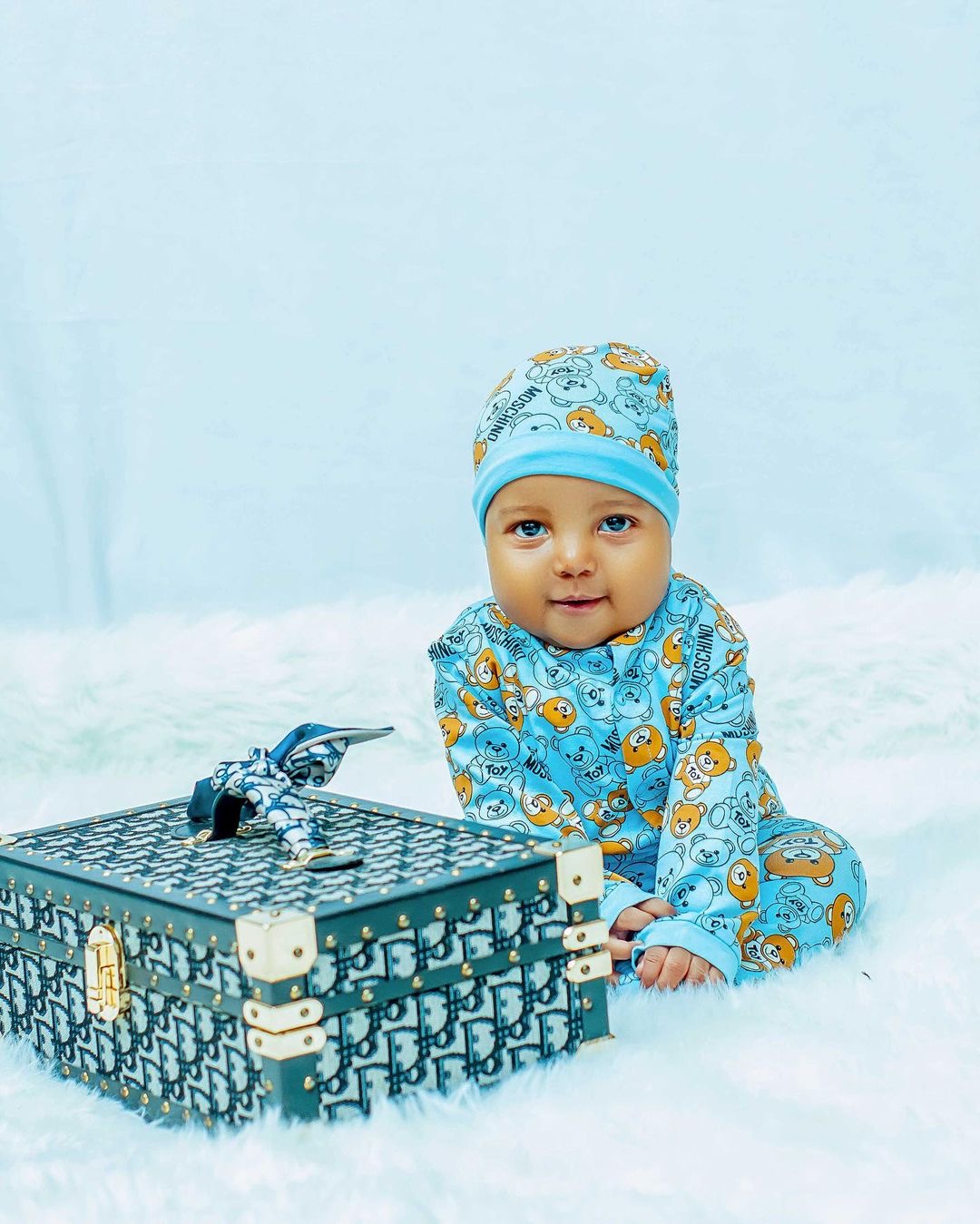 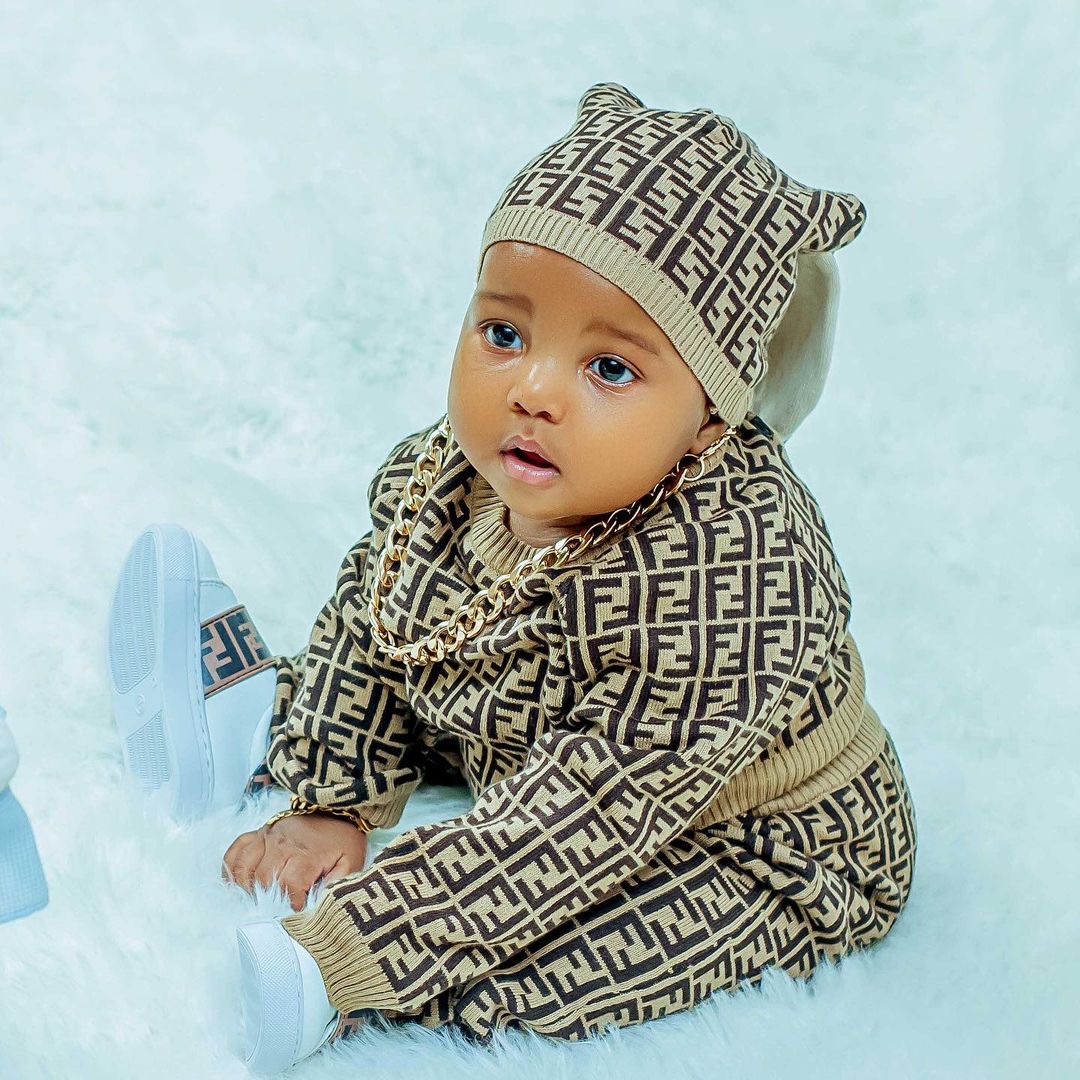 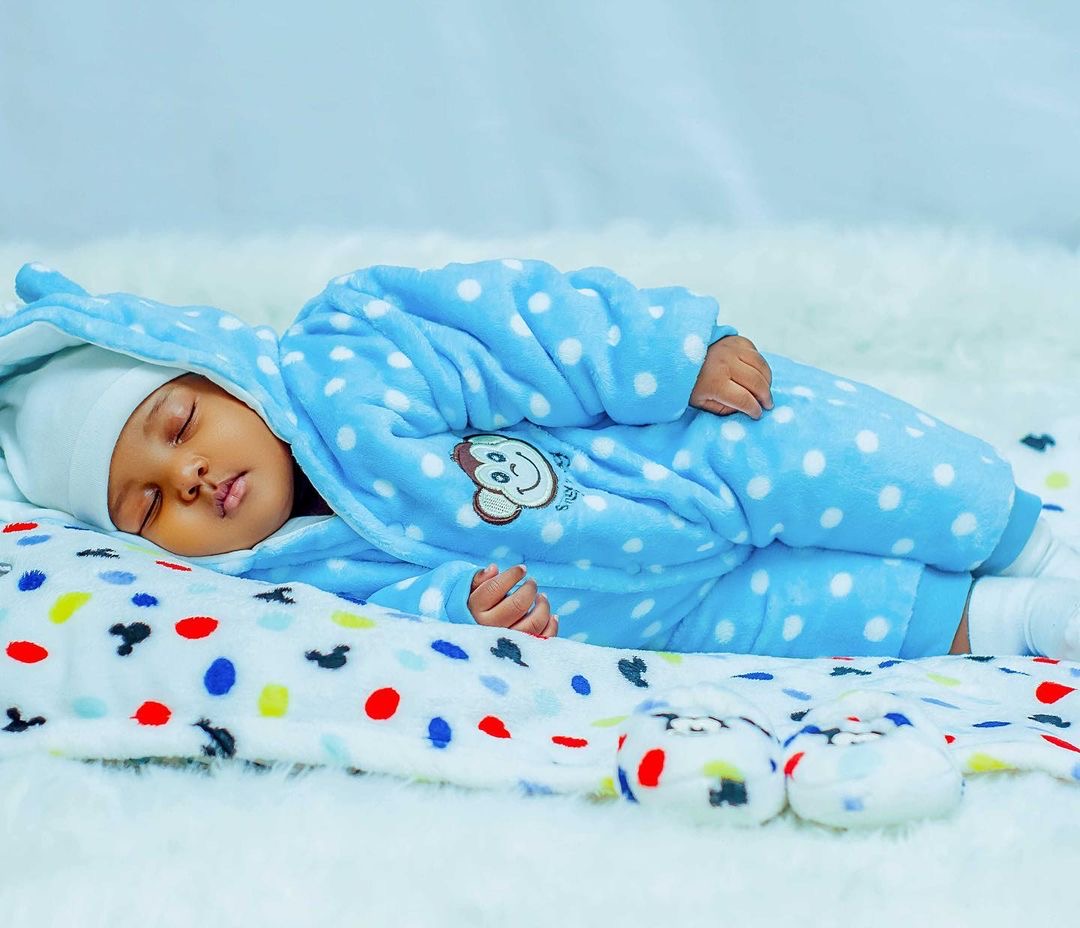