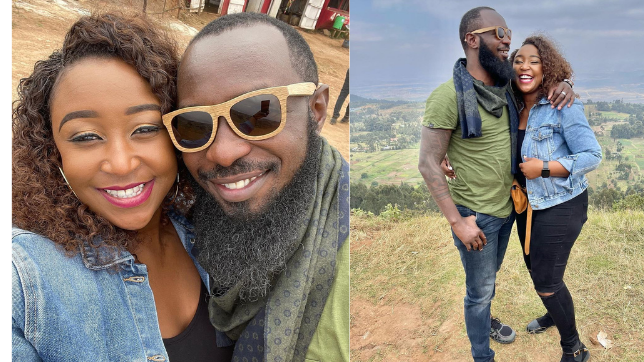 Betty Kyallo’s might have finally found the man of her dreams after bagging hunk city lawyer Nick Ndeda. Her previous tumultuous relationships after her failed marriage with journalist Dennis Okari didn’t seem to be heading in the right direction.

Icing On The Cake

However, this time, Betty Kyallo and Nick Ndeda have decided to expedite their affection to family introduction stage. We are compelled to believe that Betty’s recent trip to Kisumu was a case of introduction to Nick’s family. Why? Well, a recent reply on one of her Instagram posts insinuates that she went to meet her lover’s parents. 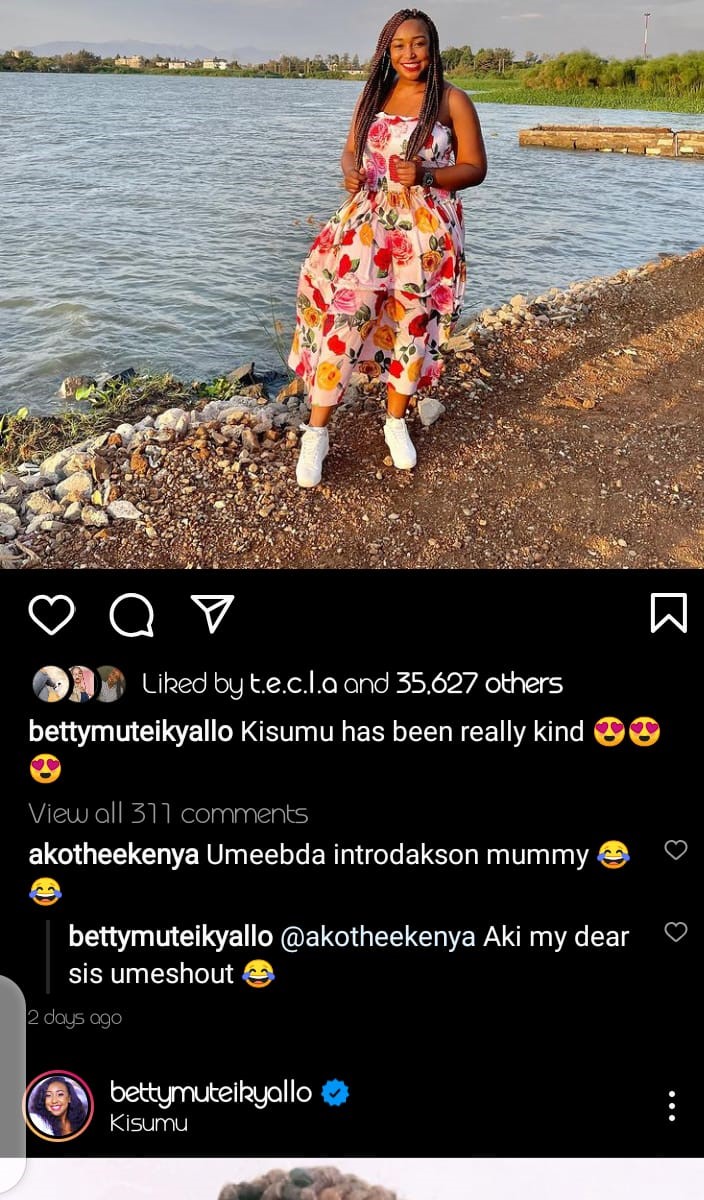 In addition, recently Betty has been showing seriousness in this Ndeda guy. She’s always ready to defend any critics whenever she posts a photo of them together. Shenanigans of ‘mtaachana tu’ have found a comeback from Betty Kyallo- ‘mtangoja sana’.

Betty had previously tried to keep her relationship private; but without success. Occasionally, all we could get to see is glimpse of her man; at times she hid his face. But with paparazzi everywhere, it was only a matter of time before we got to learn of Nick Ndeda. Betty was spotted visiting Nick often in his house. Shortly after the exposé, they were forced to make their relationship known.

Anyway, what’s next for the two sweethearts should definitely be exciting. If their love is true, a wedding might suffice.