You might hate me for this but sometimes I get the feeling that Kenyan rapper Henry Ohanga, alias Octopizzo, has lost his relevance or he’s on the verge of losing it. Well, I could also be wrong.

Also read: Octopizzo Vs Khaligraph, whose music approach is better?

Admittedly, the Kibera-bred artist still makes good music but the truth is that is not what the mass market is consuming heavily. Put simply, it’s not the kind of music that most Kenyans are vibing to at the moment.

Octopizzo has released two songs since the year begun i.e. Babylon and Zikishika. While both songs were above par and well-executed, none of them was hit and we can debate this until the cows come home.

You could argue that the Oliel hit maker targets a particular niche with his music and he’s not interested in the mass market but the truth is that every artist wants his songs to go viral and garner millions of views on YouTube. 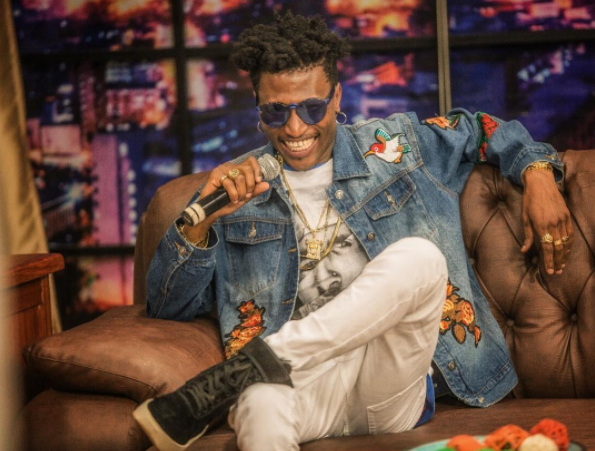 Now let’s compare this to Ethic who make music for the mass market. They have also released two songs this year namely Pandana and Figa. Pandana, which dropped in March has 2.3 million views, Figa which was released a fortnight ago has slightly above 1 million views.

If it is indeed true that numbers don’t lie, what does this tell you? What does it imply? The way I see it is that Octopizzo is losing or has lost relevance in the local music industry. It’s just what it is.

The emergence of new age-artists like Boondocks Gang, Ethic, Ochunglo Family, Rico Gang, Zzero Sufuri really tilted the scales. The mass market is consuming their music heavily at the moment and the sooner Kenyan artists realize this, the better!

We’ve seen the likes of The Kansoul working with these new age artists so that they can remain afloat so why can’t Octopizzo follow suit?