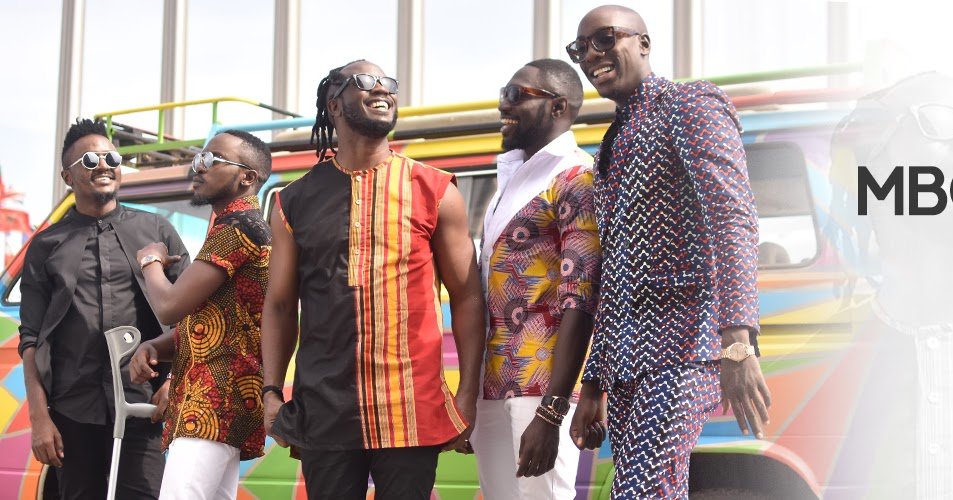 Veteran Ugandan reggae/ragga artiste Bebe Cool has shared his honest opinion about Kenyan artistes, he thinks musicians from the 254 are generally lazy.

Bebe Cool, who is in Kenya for Coke Studio, has been interviewed by a number of local news outlets during his stint in the country.

It was during his interview with The Insyder that the Ugandan singer raised eyebrows, he claimed Sauti Sol were the only musicians from Kenya who have clout outside the country’s border. The Ugandan collaborated with Sauti Sol to drop ‘Mbozi Za Malwa’.

“To tell the truth there is Sauti Sol. I would definitely tell you I don’t think I can rate anybody else coz basically apart from the old legendary it’s only Sauti Sol that made sure they made a name in Uganda, Kenya, Tanzania and Africa,” Bebe Cool said. 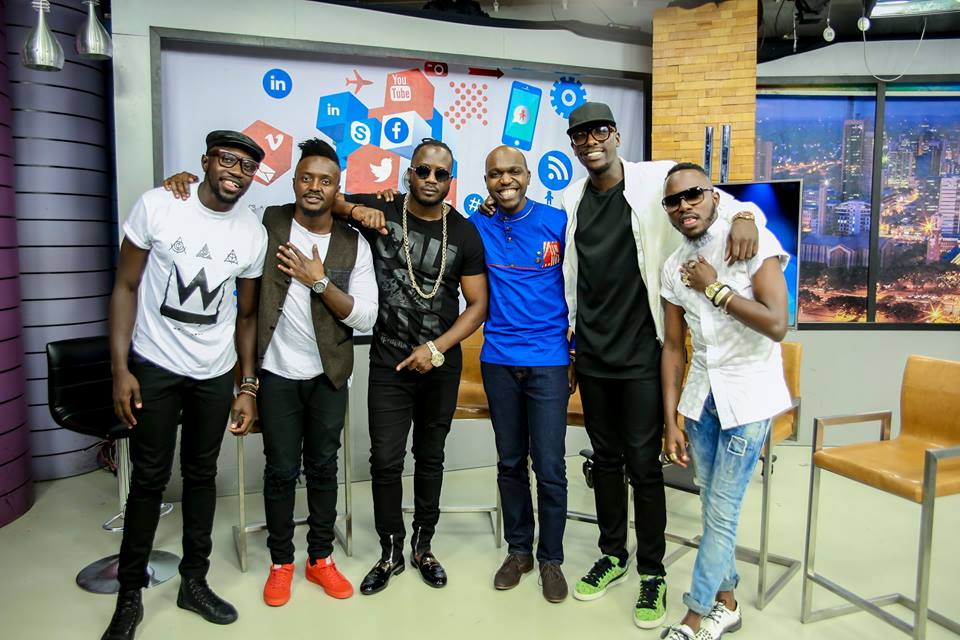 And to support his claim, Bebe Cool cited the case of Dela whom he said he didn’t know she existed until he met her at Coke Studio.

“I just met Dela recently and I haven’t even listened to her music so that means Kenyan artistes are a little bit lazy. I usually say that and I’m never shy about it because I haven’t heard of Dela before Coke Studio. If Dela has management she has to think twice and move to international platform because that is how I will know you,” added Bebe Cool.