Hawananga adabu! Alikiba’s on and off  side chick celebrates him with beautiful moving message, fans tag Kiba’s wife 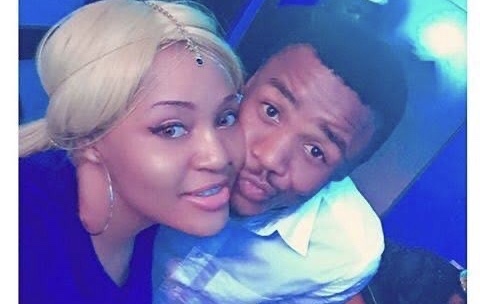 Diva the Bawse know’s no boundaries and I am guessing this is why she decided to dedicate a special message to Alikiba; despite exposing their affair a few months ago.

The Clouds FM radio presenter left many shocked after coming out to reveal that she had been dating Alikiba for 10 years. According to Lulu, she enjoyed playing the part of a side chick; but after learning that Kiba wouldn’t wife her she decided to walk away.

However Kiba on the other hand was not ready to lose Diva; and for this reason he may have over pushed the buttons forcing Diva to out their relationship. However this was not reason enough especially – knowing that Kiba’s wife would come across the posts. 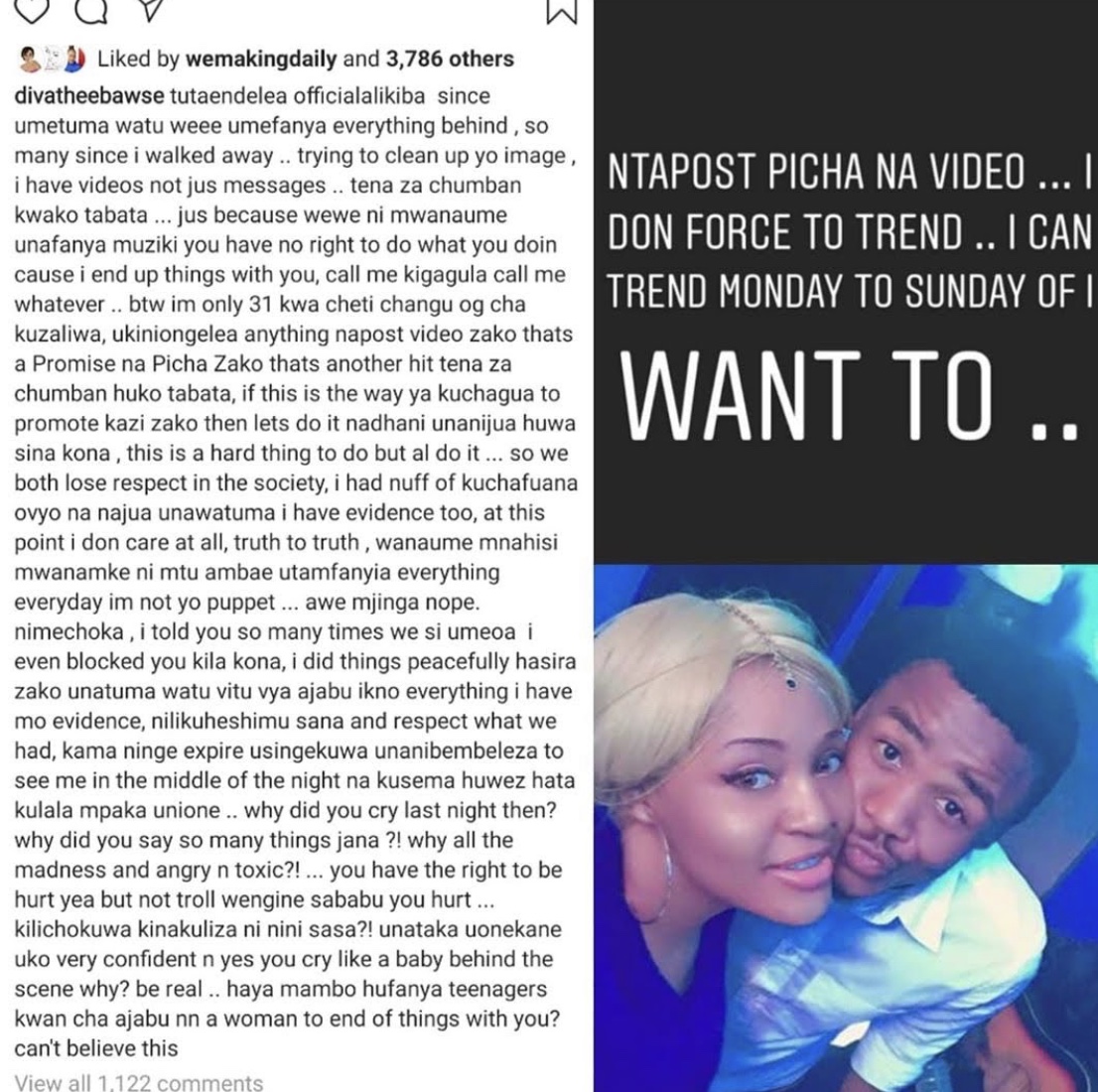 Well with almost 7 months after the exposé it appears that Diva has been missing her man. To prove this, the 30 something year old went on to dedicate a special message to Kiba as he turned a year old. She wrote; 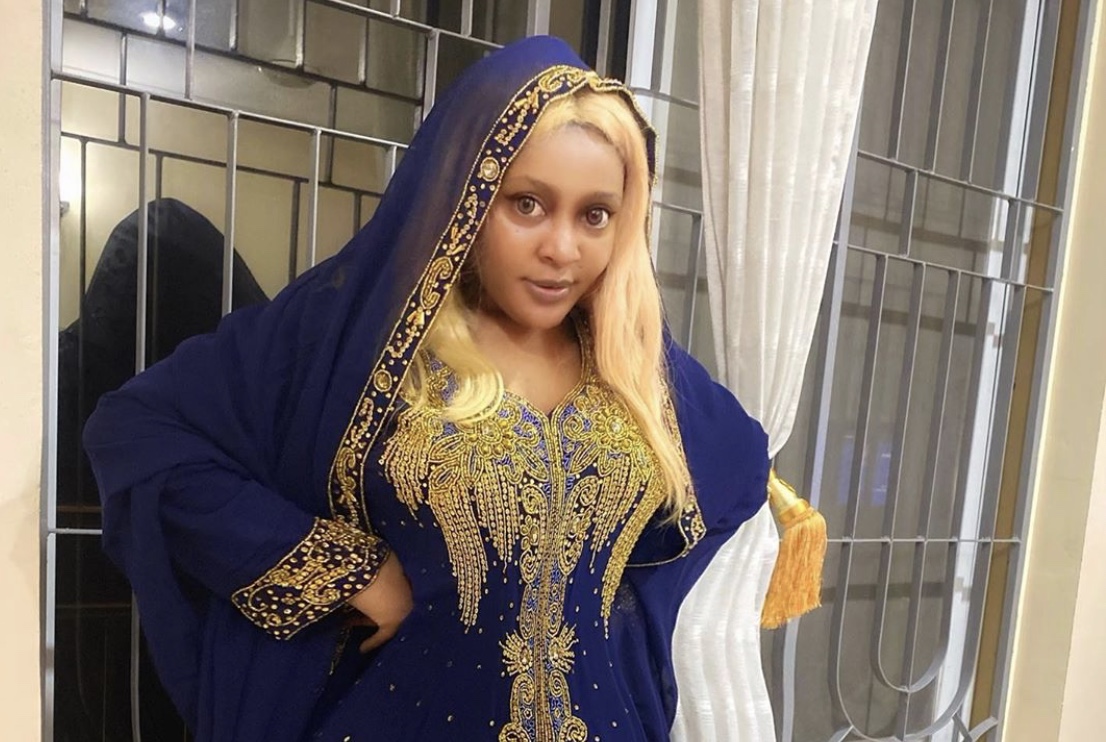 Happy Birthday to Tanzania Finest.
with ups n downs ..you’ll always be my bestfriend for life. bestfriend i ever had … La Familia.
happy for you always. Proud Of You as usual.
say hi to that beautiful wifey n them kids. hi to mama Kibah n erybody at kiba clan….

She went on talk about his talent where she described his voice as powerful and mellow. The lass who attracted alot of controversy in her comment section went on to add;

Happy Birthday Ali wa Taifa 🏆 we both grew up idolizing that amazing, mellow and Powerful voice & we Salute You buddy , such iconic , versatile and legendary 📍 enjoy ya day. blow mo candles…

To clear an controversies, Diva went on to reveal that she was pregnant with her Mzungu boyfriend; therefore reassuring Amina Khaleef that she had no interest in Kiba. Diva concluded her post saying;

Ps: ikno maneno ya waswahili well Im from America jus saying …. guys nna mzungu wangu. we jus deep in love we about to be Parents .. happy bday to ali and la familia asanteni. 🙏